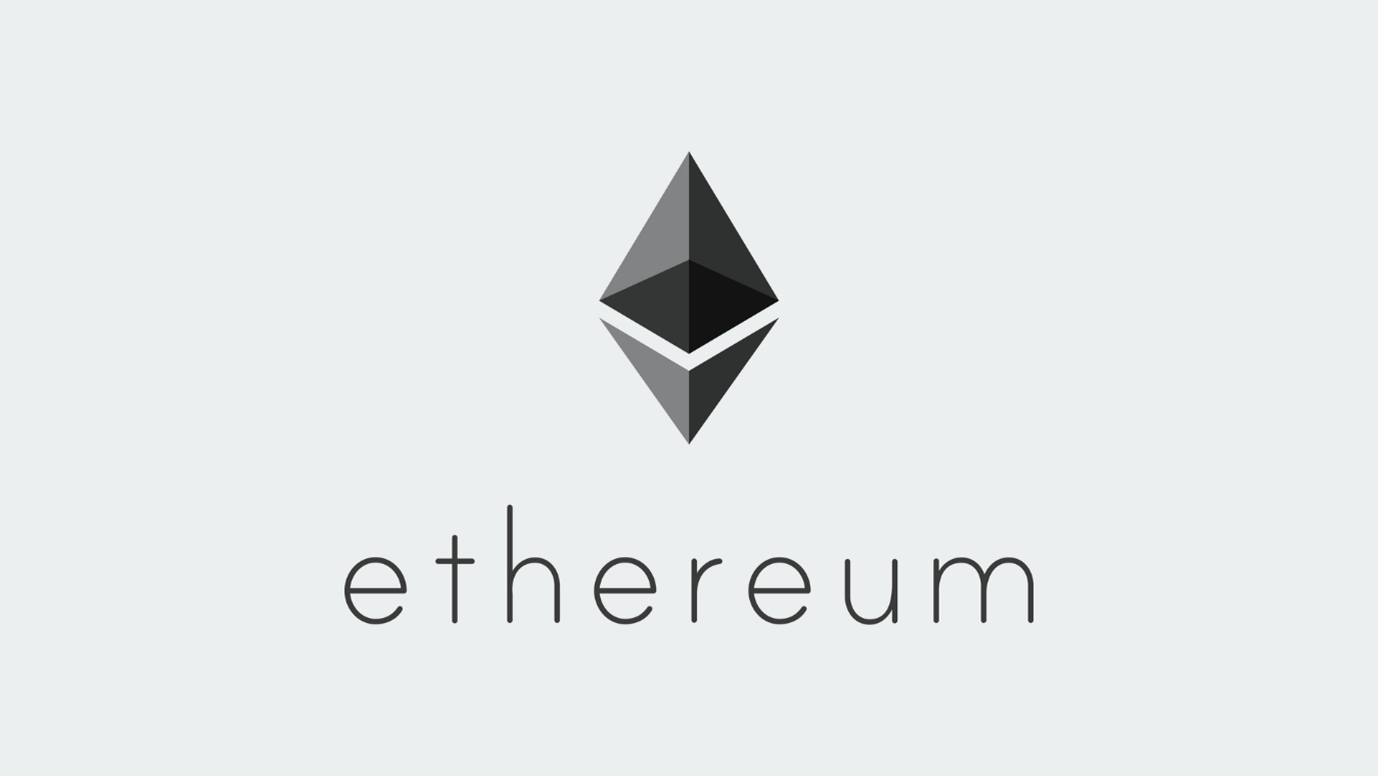 The cryptocurrency market has taken a tumble in recent weeks with big caps like Bitcoin (BTC), Ethereum (ETH) and Solana (SOL) losing over 40% of their value. However, wild swings are commonplace in cryptos and investing is certainly not for the faint-hearted. Now might be the best opportunity to buy top cryptos for a discount.

While Bitcoin is still the most popular cryptocurrency at the moment, Ethereum (ETH), Solana (SOL), and Seesaw Protocol (SSW) may outperform it in terms of rate of return in 2022.

Ethereum, the second most popular cryptocurrency, is the primary competitor to Bitcoin. While the two cryptocurrencies are similar in many ways, Ethereum outperforms Bitcoin in several critical areas.

The Ethereum network is widely used for decentralized applications (dApps), such as smart contracts, which enable two parties to conduct legal transactions without involving a third party, such as a lawyer. Additionally, Ethereum hosts a number of projects devoted to decentralized finance (DeFi) and non-fungible tokens (NFTs).

Bitcoin remains a proof-of-work cryptocurrency, which means that mining it is extremely time-consuming and energy-intensive. When Ethereum fully converts to a Proof-of-Stake system, it will consume approximately 99.95 percent less energy, be significantly faster, and be significantly cheaper, allowing it to scale and possibly surpass Bitcoin. 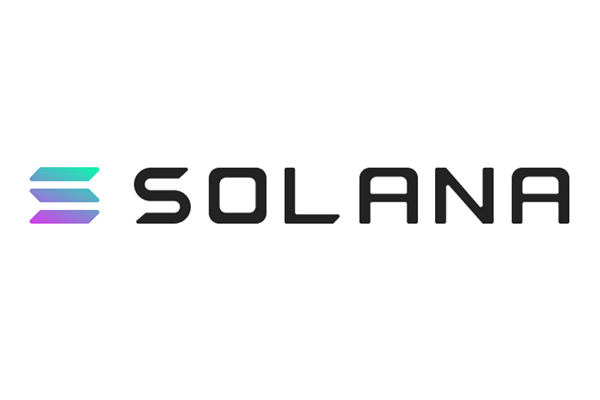 Solana’s price increased by over 11,000 percent last year, establishing it as a significant player in the cryptocurrency world.

Solana’s primary advantage is its speed. Bitcoin is currently capable of processing approximately seven transactions per second. In comparison, Solana, according to reports, is capable of processing up to 65,000 transactions per second. As with Ethereum, Solana is capable of hosting decentralised applications (dApps), and it currently hosts a variety of projects, from DeFi to NFT marketplaces. As a result of its rapid growth, developers have flocked to Solana, making it one of the fastest-growing cryptocurrencies.

However, Solana may be a riskier investment than Bitcoin as it makes use of the proof of history protocol, which is uncommon in the world of cryptocurrencies. A report recently published by the institutional investment firm Grayscale stated that this could potentially increase the company’s vulnerability to attacks. Solana had come under attack several times last year, including a 17-hour outage in September.

Despite the security concerns Solana still seems like a sound investment as it has tremendous growth potential and as previously stated, many developers are definitely putting their confidence in the blockchain. Although, Solana does come with a higher risk, so keep that in mind before making a purchase. 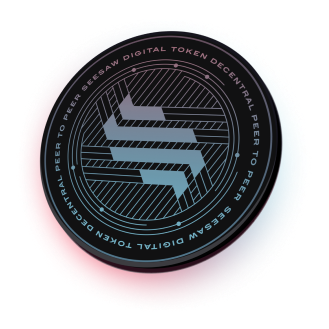 By this point, you probably would have noticed a recurring theme throughout this article. One that demonstrates how the evolution of cryptocurrencies creates value. Bitcoin’s relevance as technology is rapidly eroding. As the forefather of all cryptocurrencies, Bitcoin is constrained by its proof-of-work (PoW) system, which makes it slow and expensive.

Seesaw Protocol (SSW) is the logical next step in the evolution of cryptocurrencies, providing a multi-bridge DeFi and NFT marketplace.

Solana’s “wormhole bridge” currently only connects its blockchain to Ethereum. Seesaw Protocol, on the other hand, will function as a true cross-chain connector, between Binance’s Smart Chain, Polygon, and Ethereum.

According to its creators, SSW’s platform enables users to conduct cross-chain swaps at the best possible rates using multiple solutions.

Seesaw Protocol has recently launched its presale, providing investors with an excellent opportunity to buy before it before the possibility of tremendous growth. As crypto investors have repeatedly seen with Solana, Avalanche, and Polkadot, getting in early on a cryptocurrency can result in massive rewards.

Just as Solana and Avalanche outperformed Bitcoin in terms of return on investment in 2021, Seesaw Protocol could replicate those results.