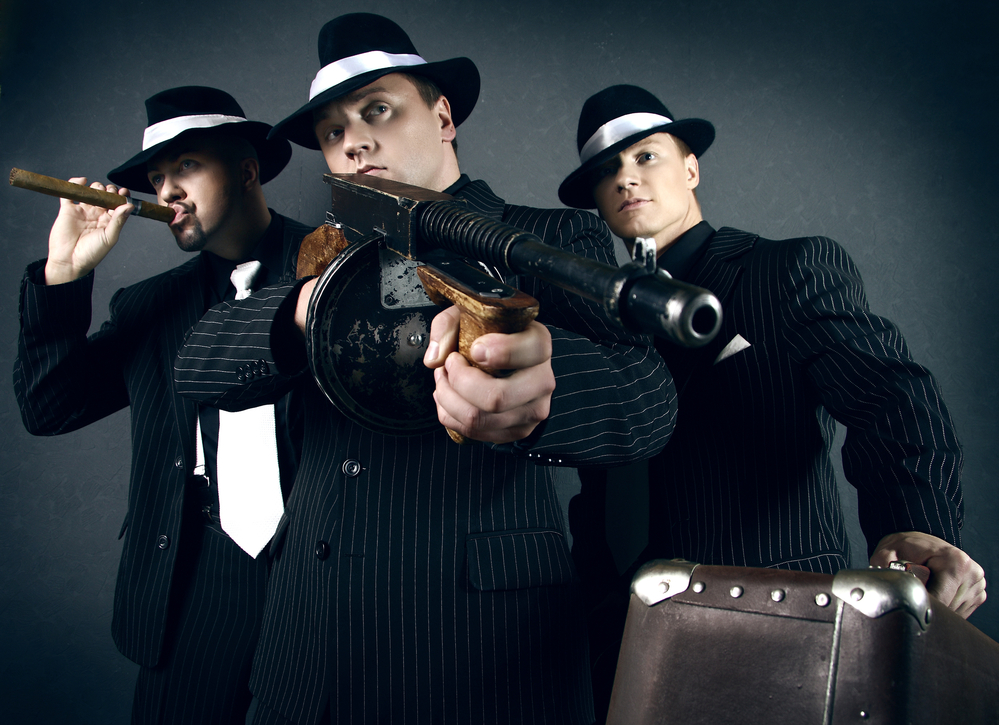 Bitcoin fell drastically this week, paring some of its December gains and maintaining its stretch of volatility on profit-taking sentiment among daytraders.

Most actively traded bitcoin derivatives plunged by an average of 13 percent to $17,705 from their all-time highs established last week. Meanwhile, the flagship cryptocurrency’s spot rate is still up 70 percent in the fourth quarter, signifying that its latest move downhill could be an organic bearish correction.

Investors tend to buy Bitcoin when they are fearful of the global economy’s outlook. This trend boosted the cryptocurrency’s demand earlier this year after the US Federal Reserve’s cheaper lending and unlimited bond-buying facilities reduced the appeal of the traditional safe-havens like the US dollar and the Treasury.

Nevertheless, a confluence of at least three fundamental indicators and technical fractals suggests that Bitcoin’s price may continue to head lower in the coming sessions.

The 20-day exponential moving average serves as a short-term bias indicator for Bitcoin traders. If the cryptocurrency’s price holds the wave as its support, its likelihood of trending upward becomes high. Nevertheless, slipping below it extends the downside move a majority of times.

Since November 26, Bitcoin has tested the 20-DMA at least four times for a breakdown move. But it also met resistance from bulls, which led to solid rebounds — one of them even leading to the new all-time high near $20,000. Therefore, the cryptocurrency has the potential of paring its recent losses if it manages to float above the 20-DMA level.

Behind the short-term downbeat bias is a fractal. Bitcoin tends to revisit its 20-weekly moving average (20-WMA) after each of its uptrends. In certain cases, the downside correction turns into a full-fledged bearish move. But in others, the price treats the 20-WMA support as a floor to attempt another bullish move.

More or less, Bitcoin tests the 20-WMA wave, which means it may fall towards it in the coming sessions. The wave sits near $14,000.

The prospects of price hitting $14,000 increase also because of Bitcoin’s on-chain fundamentals. Ki-Young Ju, the chief executive of CryptoQuant — a data analytics platform, noted that miners — who provide security and confirm Bitcoin transactions — are selling their rewards en masse.

Some of their BTCs are ending up on exchanges. In contrast, others are getting deposited in cold wallets. Mr. Ju noted that an increase in exchanges’ Bitcoin inflows could prove bearish for the cryptocurrency in the short-term.

Obviously, miners are selling $BTC a lot today.
I'm still long, but this is not a good signal in the short-run. https://t.co/bJXnzmMlAp pic.twitter.com/amrgr8LPZE

“The total outflow is not that big, but it’s relatively increasing compared to past days. Also, the number of outflow [transactions] is unusually high today. The miner-to-exchange flow seems small for now, so I stick to my long. I hope those outflows are [over-the-counter] deals.”

The technical price target of $14,000 looks attainable because of the rumors of strict Bitcoin regulations in the US. On Thursday, US Congressman Warren Davidson penned a letter to Treasury Secretary Steven Mnuchin to provide details regarding any proposal that may [allegedly] impose restrictions on the use of private wallets.

I’m troubled by rumors that @StevenMnuchin1 plans to enact burdensome regulations on digital self-hosted wallets. My colleagues @RepTomEmmer, @RepTedBudd, and @RepScottPerry have sent a letter to @USTreasury urging him to rethink these regs & consult with Congress on #FinTech. pic.twitter.com/p7HPtuuizn

If Mr. Mnuchin goes ahead with his [alleged] plans, it may prompt panic-selling in the Bitcoin market.