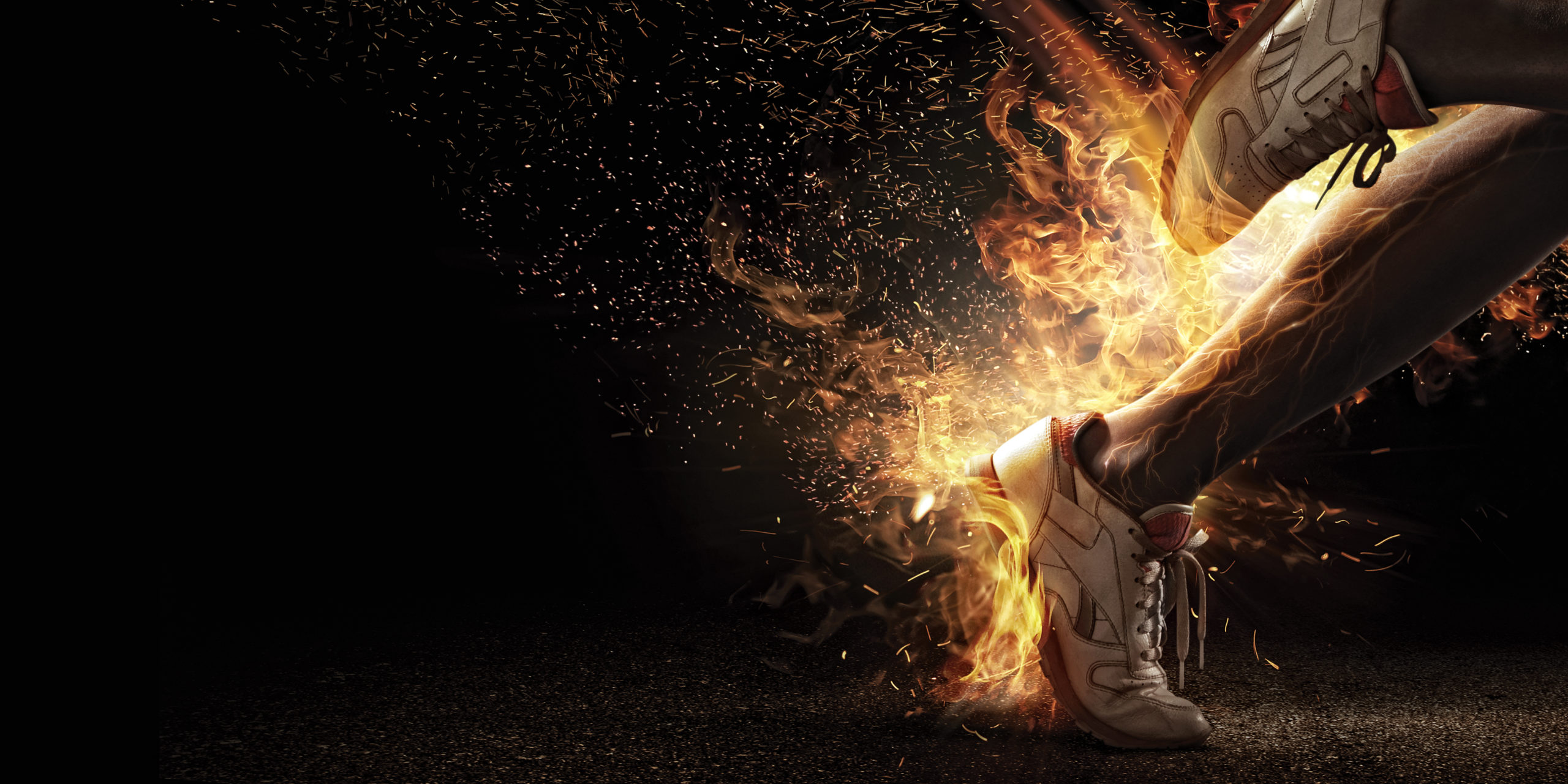 Bitcoin Could Soon Reverse to the Downside for These 3 Reasons

Bitcoin is primed to reverse to the downside despite managing to push from last week’s lows at $9,800 to $10,850 now. The cryptocurrency is printing a series of technical signals that suggest it will soon fall, rather than rally as some have expected.

One trader recently identified these signals and shared them. They are as follows:

BTC also has a higher chance of dropping due to ongoing trends in the legacy market.

The U.S. dollar rallied on Thursday after sinking for a number of days. This rally in the price of the world’s reserve currency has suppressed markets, from stock and commodities to cryptocurrencies like Bitcoin.

The Federal Reserve recently released the following statement, committing to easy monetary policy for the months ahead:

“The Committee decided to keep the target range for the federal funds rate at 0 to 1/4 percent and expects it will be appropriate to maintain this target range until labor market conditions have reached levels consistent with the Committee’s assessments of maximum employment and inflation has risen to 2 percent and is on track to moderately exceed 2 percent for some time. In addition, over coming months the Federal Reserve will increase its holdings of Treasury securities and agency mortgage-backed securities at least at the current pace to sustain smooth market functioning and help foster accommodative financial conditions.”

Investors in the space from Arthur Hayes of BitMEX and Dan Morehead of Pantera Capital to Raoul Pal of Real Vision and retail investors think that this trend of stimulus will only drive BTC higher.