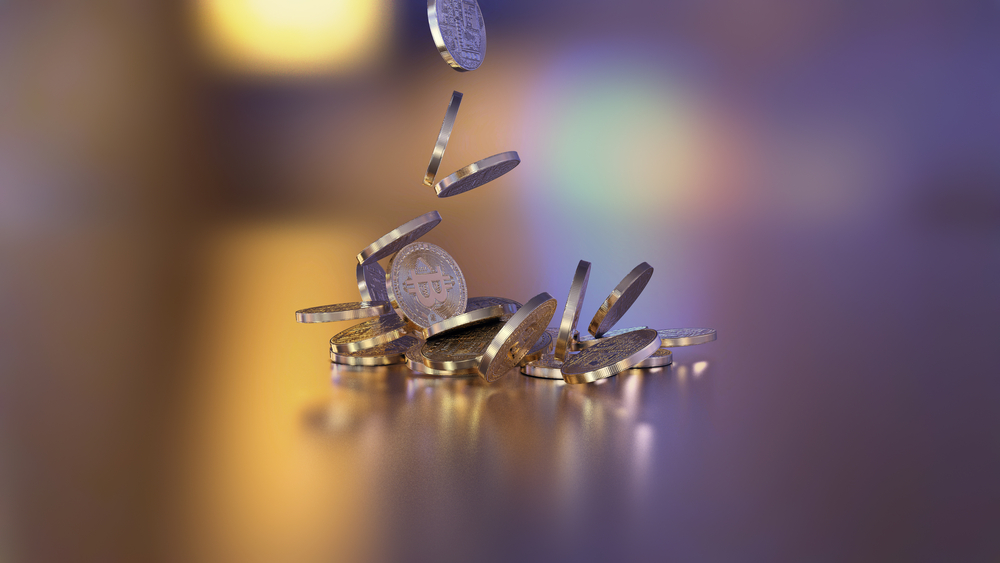 The BTC/USD exchange rate touched an intraday low of $45,000 during the early Asian trading session Friday, down by up to 22.90 percent from its record high established earlier this week. Traders held on to $45,000 and the levels around it as support, given the range’s historically-verified capability of capping downside corrections.

“[I’m] keeping an eye on the $44ks — tested once, but a break below there likely sends price back down to $40k,” alarmed Josh Rager, the co-founder of BlockRoots.com. “And if price makes way to $40k — you know it’s going to wick in the mid to upper $30ks. [It] could bounce here — but going to take it level by level/day by day.”

Mr. Rager’s downside target at $40,000 converged well with the blue wave in the chart above.

It represents the 50-period simple moving average (50-SMA) on Bitcoin’s daily chart. The wave has underpinned the cryptocurrency’s uptrend throughout 2020. Many instances showed the price breaking below the 50-SMA but only to reclaim the wave later to confirm the market’s bullish bias.

Analyst Willy Woo’s floor model—which has zero evidence of turning false—also alerts about hard price support near $39,000. Mr. Rager agreed that Bitcoin could fall to $40,000 in the coming sessions while forming a wick towards $38,000-39,000. The cryptocurrency may resume its uptrend at a later stage.

Bitcoin rallied by almost 100 percent in 2021 to hit an all-time high above $58,000. Its gains appeared on growing institutional adoption, led by Tesla’s $1.5 billion investment into the cryptocurrency and its intentions to use the decentralized token as a form of payment for its services and products.

This week, mobile payment app Square announced that it had also upped its Bitcoin reserves by investing another $170 million into the cryptocurrency. The Jack Dorsey-headed firm had added $50 million worth of bitcoins to its balance sheet late last year.

Nasdaq-listed business intelligence firm MicroStrategy also took a similar but heightened call to increase its bitcoin exposure. It put $1.06 billion to purchase another stash of the digital assets, pushing its total reserves from around 71,000 BTC to above $90,500 BTC.

Square has 5% of their balance sheet in bitcoin.

Tesla has 8% of their balance sheet in bitcoin.

Microstrategy has 95%+ of their balance sheet in bitcoin.

All the firms revealed the average rates at which they purchased Bitcoin. For Tesla, it was between $35,000-$40,000. MicroStrategy’s latest investment into the Bitcoin market arrived when it was trading above $52,000. Meanwhile, Square stated that it purchased the cryptocurrency at a mean price of a little over $51,000.

That also increased Bitcoin’s ability to reclaim levels above $50,000 in the coming sessions, given the corporates’ high-profile exposure in the cryptocurrency above the said levels.