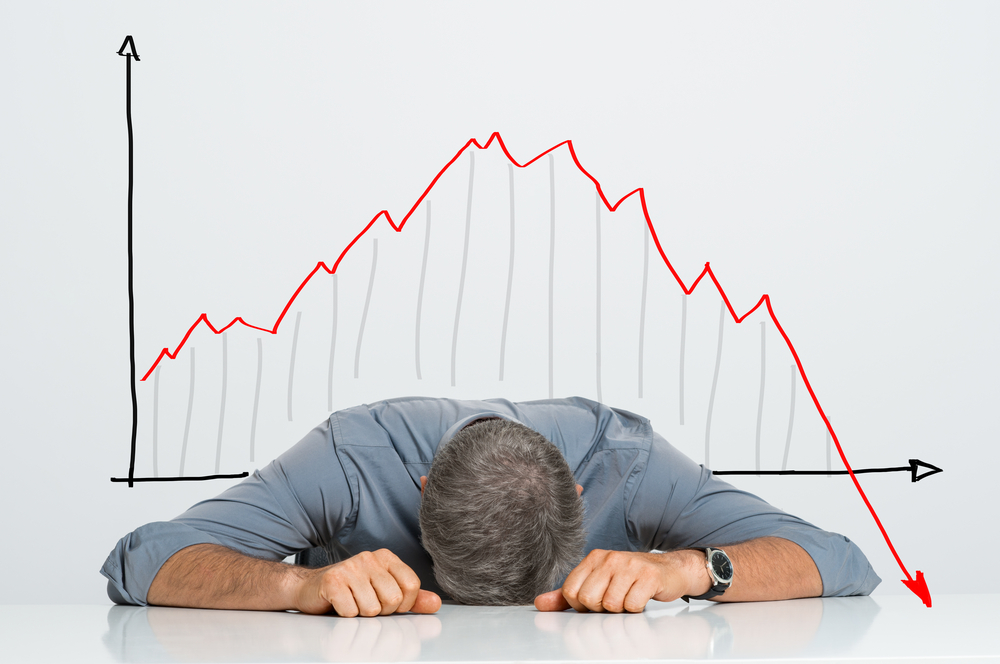 Bitcoin bulls should brace for the cryptocurrency to hit the $9,800 valuation, according to an analyst.

The pseudonymous entity envisioned the downside scenario after BTC/USD failed to maintain support above $11,200 on Sunday. A high selling pressure around the said level ensued an overnight bearish correction. As a result, the pair fell to as low as $10,750 at one point in time.

“SuperTrend is now flipping bearish and looks to be ready to correct as predicted,” the analyst noted, adding that he has closed most of his spot Bitcoin positions with expectations to open them later at lower levels.

The statement came amid Bitcoin’s overstretched consolidation moves inside the $10,800-$11,200 area. Any attempts to extend bullish momentum above $11,200 met with rejection. Simultaneously, the $10,800-level held a falling BTC/USD from flourishing its bearish bias.

The analyst did not give an immediate reason behind his bearish predictions. But based on his previous tweets, it appears that he is ready to roll over to the bullish side should Bitcoin break above $11,250. Excerpt from one of his predictions published during the weekend session:

“Either we drop now (next few days), or we pump to diagonal resistance/supertrend resistance, then go down. The only way I would change to a more bullish bias is if we closed bullish above $11,250.”

Now trading near $10,950, BTC/USD still has the potential to test $11,250 in the coming session. That is, at least, possible due to supportive macroeconomic fundamentals, such as the recent weakness in the US dollar index. Bitcoin has shown an inverse correlation with the greenback since March 2020’s global market rout.

Moreover, traders are also waiting for Federal Reserve Chairman Jerome Powell and US Treasury Secretary Steven Mnuchin to appear before the Senate Banking Committee later this week. The two might shed more light on the next stimulus package that stands stuck in the US Congress over the size of the aid.

If Mr. Mnuchin commits that the stimulus deal will reach a conclusion, then it might leave the US dollar under additional stress. That would leave Bitcoin more bullish in the short-term.

That said, BTC/USD could test the upper trendline of the Triangle pattern, as shown in the chart above, for an extended breakout move. Nevertheless, a fundamental misfire, such as no clarity from Mr. Mnuchin on the stimulus deal, could lead the pair to play the downside scenario towards $10,000 – and below.