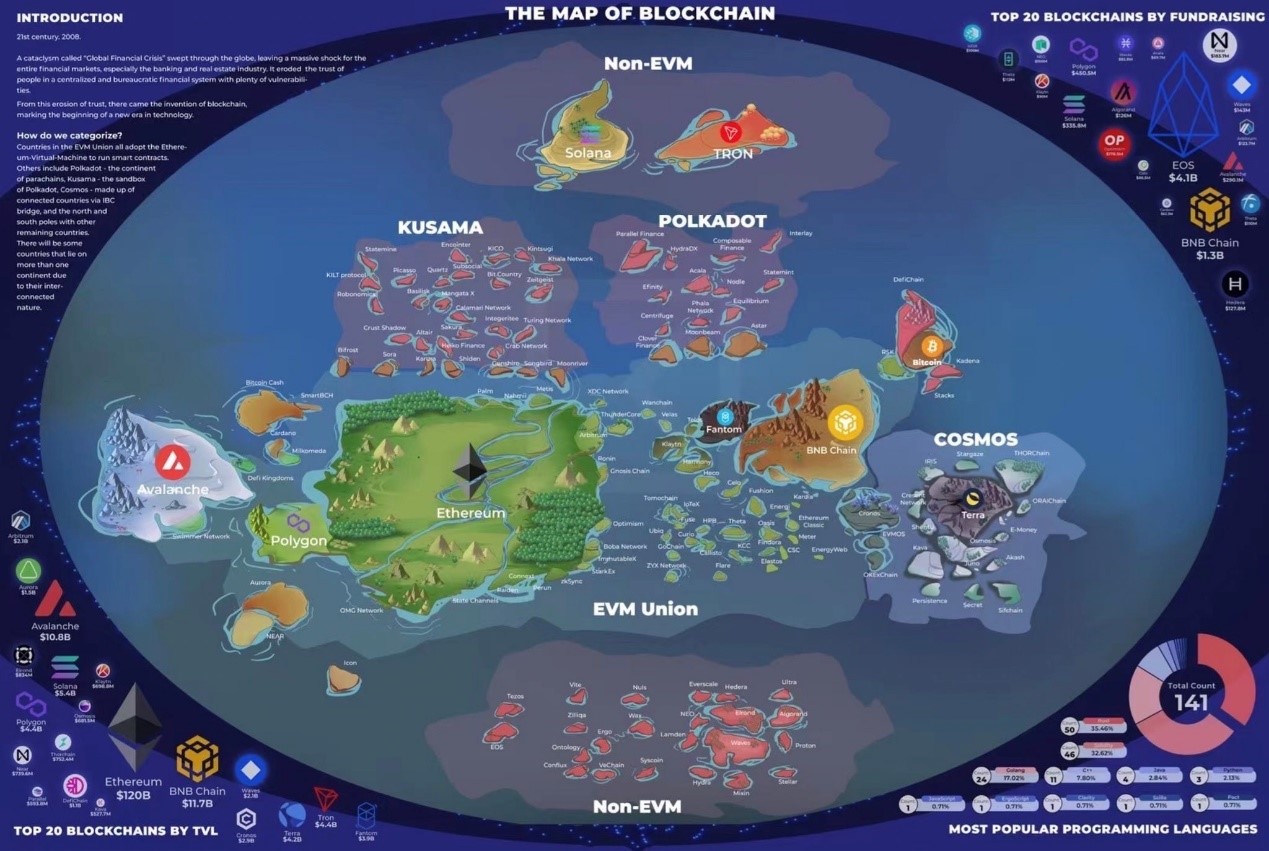 The DCRN (Decred-Next) token was successfully launched on gate.io on July 17, trading started on July 18th. Decred-Next is a new public chain hard forked from Decred due to a disagreement in the old community’s consensus subsidy split. Decred-Next retains the hybrid consensus mechanism of 60% POW, 30% POS and 10% treasury that was adopted by the original Decred consensus.

Being the backbone of blockchains and its development, the race in public chains is highly intensified, half of the top 20 projects by market value in the crypto space being public chain associated. When Ethereum 2.0 sharding still seems far from being implemented, new ideas and solutions still keep emerging on a daily basis. After a long period of Ethereum’s dominance, chains like Solana, Near, Avalanche, Polkadot, WAX, CUN and others have once seized the opportunity and embraced their astronomical growth and development. The marathon of public chain competitions will remain a noisy and lively scene for quite a while.

In GONGLIANKyros Ventures’ research and view, public chains are either EVM compatible or non-EVM compatible. The former accounts for the majority among all public chains, gradually forming alliances through cross-chain bridges which helps create this entire ecosystem. From our observation, new chains who became a success share some common traits (while possessing their own uniqueness and merits):

As the backbone of blockchains, consensus determines the scalability, block reward mechanism, distribution mechanism and other aspects of a chain. The successes of many new ‘star’ chains started from revolutionizing the consensus mechanism, epic examples include Solana’s POH, Avalanche Consensus, and Cardano’s POS consensus called ‘Ouroboros’.

The most efficient approach to build and develop a new chain’s ecosystem is to be compatible with EVM (Ethereum Virtual Machine). First of all, EVM is developer friendly as most of the early applications were derived from Ethereum and are supported by the EVM, it helps shorten developers’ learning cycle and supports seamless migration. It also helps users keep their habits that have been cultivated on the Ethereum ecosystem. Furthermore, EVM-compatible chains can be connected more easily.

Besides the consensus mechanism, several other details also play a key part in public chain’s success and usability, such as community governance, tokenomics and constant technological innovation and breakthroughs.

In less than 2 months after the hard fork from DCR, DCRN has completed the two milestones of reframing its tech roadmap and listing on exchanges, a testament to the strong execution of the team. Decred-Next owns its successful kickstart as a new public blockchain to the following:

The PoW/PoS hybrid that Decred-Next inherited from Derced has stood the test of time and proved its safety and reliability, which gives it some edge vis-a-vis new public chains like Solana and Avalanche, popular for their consensus innovations.

Moreover, many new public chains usually adopt some variation of PoS, which is in itself a double-edged sword. PoS and PoS projects, e.g., failed projects like EOS, were once criticized by many as too “centralized”.  Paradoxically, PoW is hard to scale. Many people thus want to get the best of both worlds. They want the efficiency of PoS, while not giving up the reliability of PoW.

According to the roadmap published by the Decred-Next community, the project plans to implement EVM, sharing, OmniLayer and other functions. In other words, on top of the guarantee from a robust consensus mechanism, it will pack more punch with EVM compatibility and such scaling solutions as sharding and layering.

The goal of Decred was to become “a better digital gold” and it has indeed made some achievements with its hybrid consensus and governance innovations. By contrast, Decred-Next will seek to become “digital oil” to bring to Web3 and Metaverse its infrastructure supported by a better consensus mechanism and more complete community governance.

The development of public chains is still at its infancy. Naturally, there are huge potentials and opportunities lying ahead, DCRN’s hybrid mode paves ways for a whole new space to explore and innovate, just as how Vitalik Buterin pointed out on Twitter: “Why not hybrid proof of stake, of the 2013-15 era designs where you have interwoven PoW and PoS blocks, so an attacker needs something like `work_share + stake_share >= 1` to do a 51% attack?