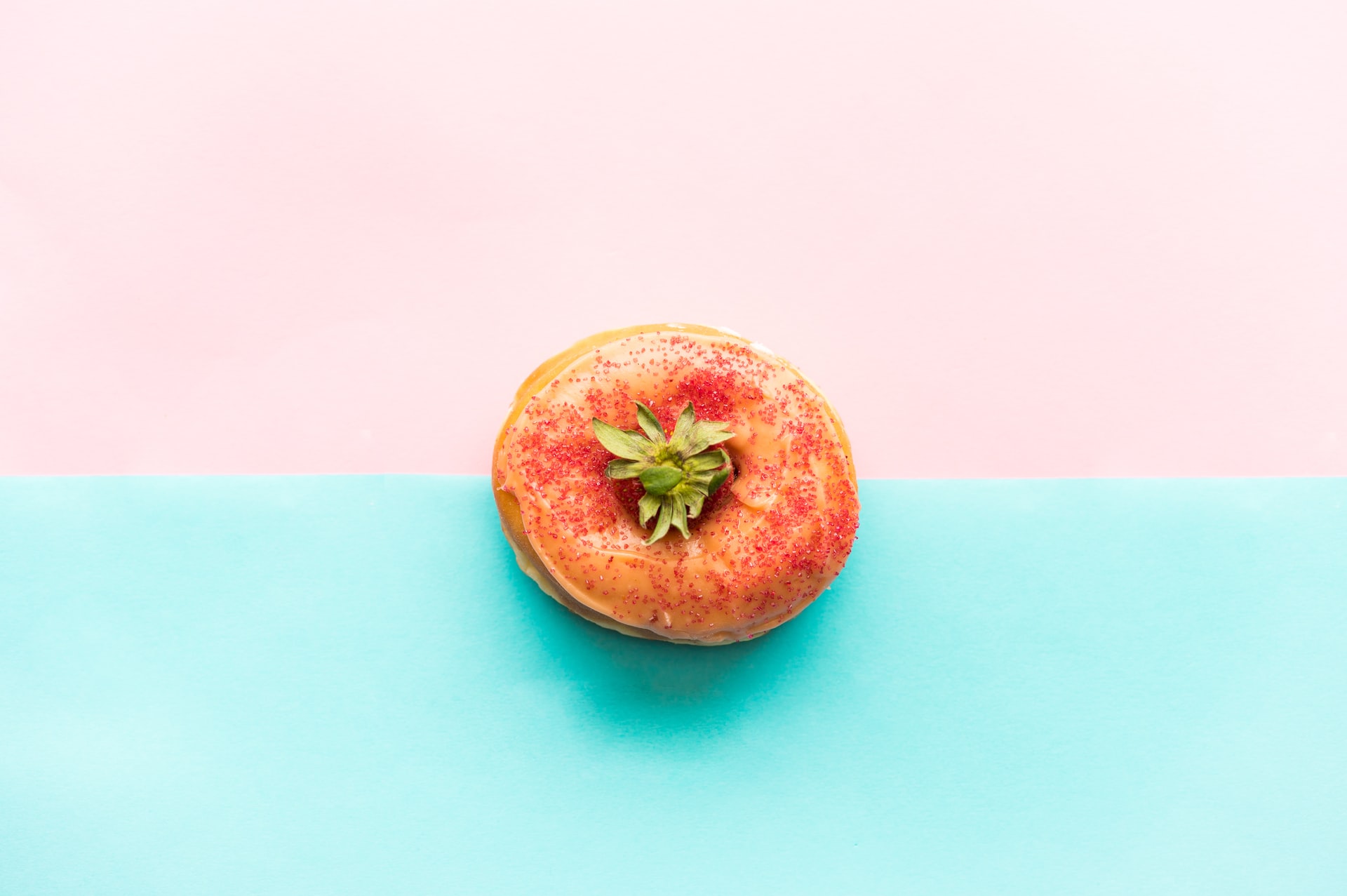 Bitcoin has undergone an extremely strong rally over the past few weeks and months that has brought it from $10,000 to $24,000. The leading cryptocurrency currently trades for $23,000 after a slight correction.

Analysts say that there is a “perfect storm” of demand trends for Bitcoin that has enabled this extremely strong rally.

Bitcoin Rally is Being Driven by Critical Demand Trends

BTC is expected to move even higher in the medium to long term as these demand trends are expected to continue. This is in line with the expectations of many top analysts that Bitcoin will move to six digits over the next two years.

“A perfect storm of demand dynamics is driving #Bitcoin price. I think something shifted in the market — and active investors & traders would do well to adjust their mindset. After years asleep at the wheel, institutional leaders are now jarred awake, en masse. If they want this asset: they’ll have to hustle, compete with the masses and FOMO in above ATH’s. Against a backdrop of scarcity unlike anything they’ve ever seen.”

If they want this asset: they'll have to hustle, compete with the masses and FOMO in above ATH's.

Against a backdrop of scarcity unlike anything they've ever seen. pic.twitter.com/KkOmFgCpDF

He thinks that these institutional players will buy Bitcoin, whatever the cost. This should keep price action supported over long periods of time as these players use algos to scale into the market over time.

Garner added that he thinks the Bitcoin halving was never priced in:

“This is why the halvening was never priced in. This is why I think #Bitcoin goes to $35k-$40k, before a shakeout much worse than anything we’ve seen so far. I’m not saying we teleport to $40k instantly. Just small gains, pretty much every day, for many weeks.”

Who Are the Buyers of BTC?

This raises the question of who exactly the buyers are. The short answer, Wall Street. The long answer is a bit more complex.

We seeing a large influx of capital from different segments of Wall Street.

For instance, MassMutual, a life insurance provider, purchased $100 million worth of BTC a few weeks back. The firm said that this exposure represents an important part of its entrance into the financial part of the digital economy.

There are also firms like MicroStrategy and Square buying Bitcoin for their balance sheets. The idea is that since the U.S. dollar is rapidly losing value against other currencies and against assets as a whole, it makes more sense to own BTC or other assets.