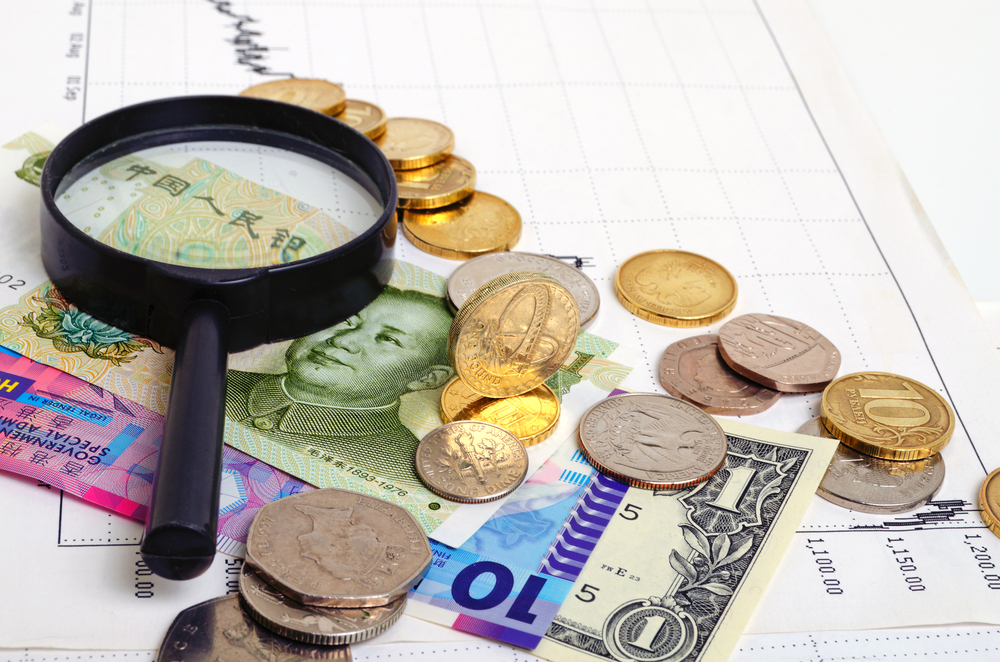 A robust exchange rate policy by the Chinese leaders has prompted the renminbi to log its best quarter in 12 years. And it may help Bitcoin surge as well.

The onshore renminbi added approx 4 percent in the three months ending September 30, its best since 2008. Meanwhile, its offshore counterpart gained more than 4 percent, signaling further weakening of the US dollar against the euro and other major currencies.

China’s preference for a weaker renminbi has inversed in the wake of the coronavirus pandemic. The second-largest economy is now looking to develop the domestic consumption market. Analysts, including Essence Securities Chief Economist Gao Shanwen, said that yuan, a unit of the renminbi, would appreciate further.

“In the future, the yuan will enter a longer process of appreciation,” he said. “Maybe it will start soon.”

Renminbi Predicts the US Dollar Crash

Timothy Moe of Goldman Sachs also sees the renminbi strengthening to 6.5 per dollar in the next 12 months. The chief Asia-Pacific equity strategist credited the US dollar’s “structural period of weakening” for boosting yuan’s demand in global markets, calling it a “loss of US exceptionalism.”

Mansoor Mohiuddin, the chief economist at the Bank of Singapore, said in his latest op-ed that China’s growing trade imbalance with the US made the renminbi a de-factor indicator to gauge the dollar’s strength. In retrospect, if China’s currency rise, then it signals that the US economy is attracting fewer capital inflows.

The signs are already on the horizon. In the last 18 months, the Chinese government has increased its efforts to allow more foreign institutions to pour money into its domestic market. The coronavirus pandemic has further accelerated those inflows, given the rising yields on 10-year Chinese government bonds.

In contrast, the US 10-year Treasury is returning lower yields due to the Federal Reserve’s near-zero interest rate policy.

“It does look as if Chinese government bond yields will stay higher than developed markets’ bonds,” said Mr. Mohiuddin, citing the lower size of monetary stimulus provided by the Chinese government against the coronavirus pandemic.

That expects to create further downside pressure on the US dollar.

Analysts at Morgan Stanley predict that the renminbi’s share in the global reserve currency circuit could increase from 2 percent to 10 percent in the next decade. Meanwhile, with the US fiscal deficit rising, people anticipate a stronger bearish bias in the US dollar market.

Sitting as a bystander of the so-called currency war is Bitcoin, a decentralized cryptocurrency that also serves as a hedge against falling traditional markets. Its exchange rate against the US dollar surged by 200 percent amid the pandemic, much higher than the renminbi.

Bitcoin is likely to benefit from a stronger renminbi, given the Chinese currency keeps building downside pressure on the US dollar. Investors with huge exposure in the greenback may choose the scarce cryptocurrency to park their funds.