After BTC’s Best Day In Months, Bitcoin is Blowing Up on Chinese Twitter 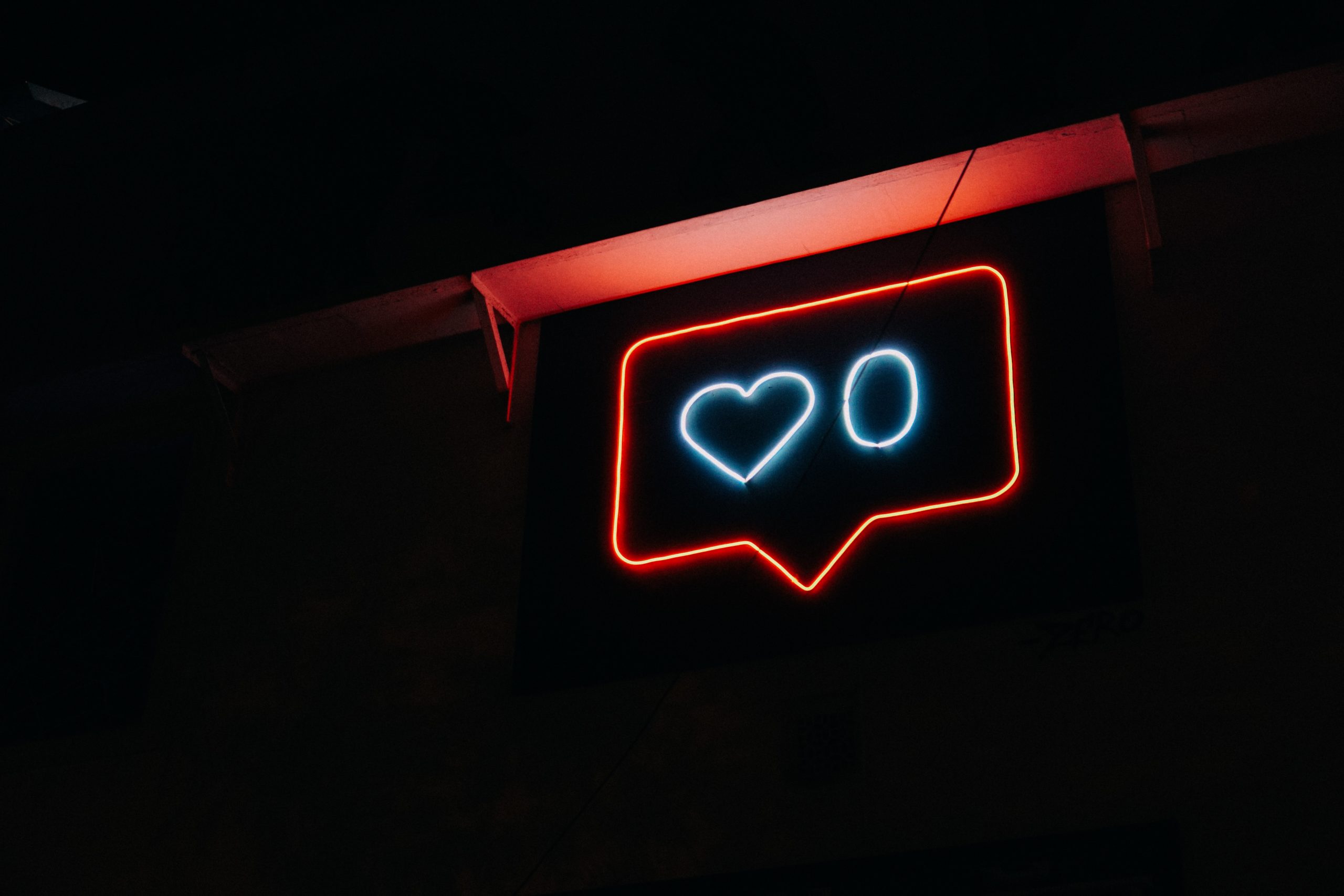 After BTC’s Best Day In Months, Bitcoin is Blowing Up on Chinese Twitter

April 29th was undoubtedly one of Bitcoin’s biggest days in months. On this day, the cryptocurrency finally broke from its consolidation pattern under the $7,800 resistance in a strong fashion, reaching $9,000 at the trading session’s highs — more than 15% higher where it had started.

The move was unexpected, so unexpected that the move caused Bitcoin to briefly experience a moment of virality on what some call ‘Chinese Twitter’, Weibo.

According to Samson Mow — CSO of Bitcoin development company Blockstream — the Chinese term for “BTC” (比特币) recently exploded in popularity on Weibo. This comes shortly after the Chinese term for “Bitcoin halving” experienced a similar treatment last week, suggestive of a larger hype cycle for cryptocurrency.

As of April 29th, the search term was the 19th most popular term on the trending page, registering hundreds of thousands of comments on the matter from the over 400 million users that frequent the social platform.

#Bitcoin is trending in the top 20 on Chinese Twitter. 🔥🔥🔥 pic.twitter.com/xtB9dpZpjD

NewsBTC’s cursory glance of the search page for the search term “比特币” found out that, unsurprisingly, the reason why the Chinese public has taken such an interest in the cryptocurrency was due to its extreme price strength over the past two days.

BTC is also seeing spikes of virality globally, not just in China.

Data from Google Trends indicates that worldwide search interest in the terms often searched by new crypto investors — “buy Bitcoin” and “what is Bitcoin” are two of many — has started to rise over the past few weeks, showing strength even amid a global pandemic.

On an anecdotal level, this writer has heard an increase of calls and received many more messages from friends and family regarding cryptocurrency, with some going even as far as to ask how they should buy BTC and why they should buy the asset.

Only Adding to Brewing Bull Case

While “比特币” starting to trend on one of China’s social media platforms is notable in and of itself, the overall trend of Bitcoin becoming more popular amongst retail market-watchers bodes well for the crypto market as a whole.

The halving is a move that will irreparably push the inflation rate of BTC by 50% lower, decreasing the number of coins that can be sold by mining entities needing to maintain operations.

Now, couple this with an influx of buying activity that is being caused by the recent price action and you have a simultaneous negative supply shock and positive demand shock, which should theoretically result in the price of Bitcoin increasing.

Whether or not this trend plays out — as simple supply-demand dynamics suggests — remains to be seen.