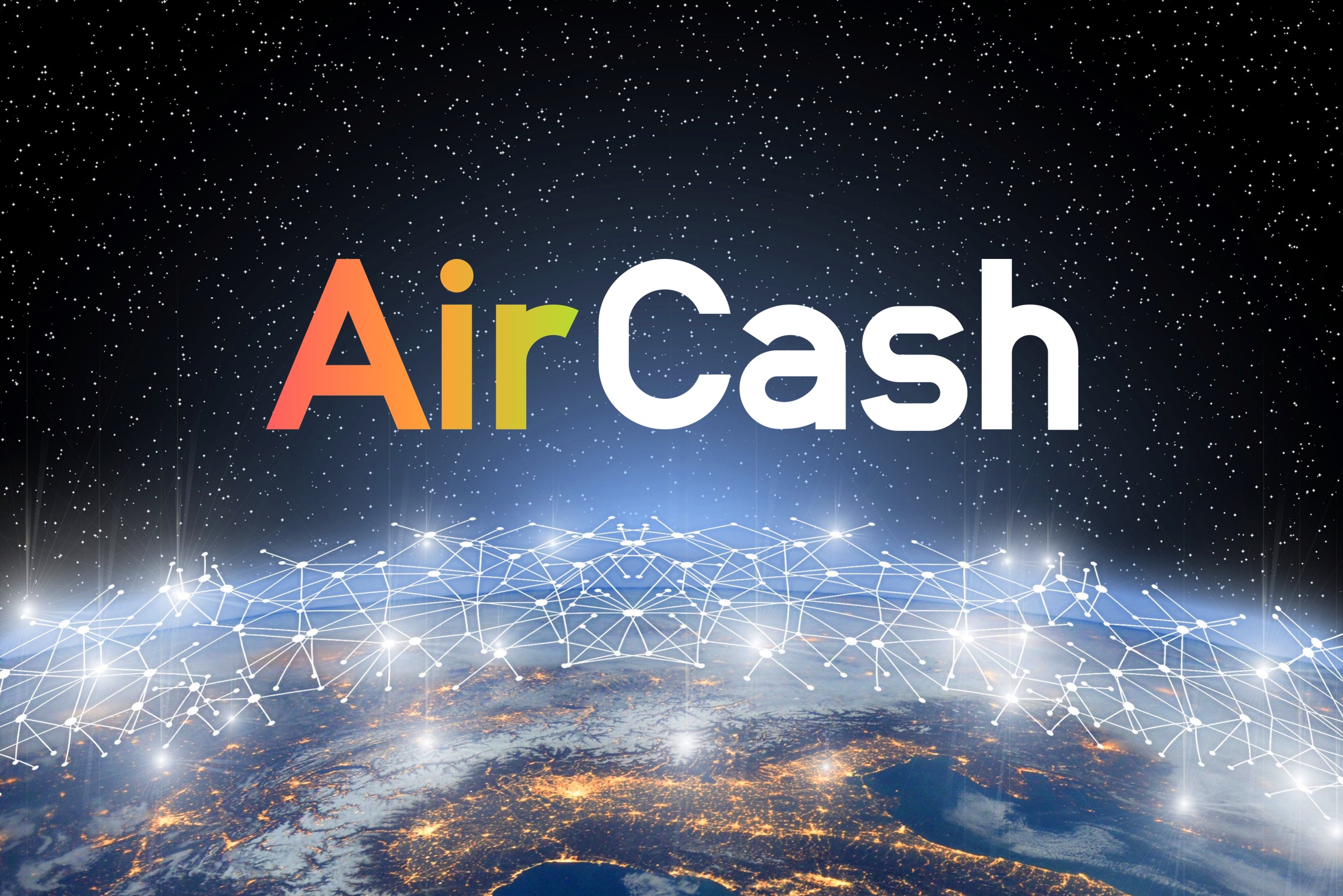 AirCash is a landing application of AIR ecology, and it is also the most important thing at present. AirCash is the first and largest decentralized OTC platform in the galaxy. With AirCash you can Buy and sell crypto with fiat money in a decentralized way. Trading with AirCash has financial benefits which include those listed below:

Laying more emphasis on the Security and Privacy offered by AirCash as you choose the the first and largest decentralized OTC platform in the galaxy to trade, AirCash as a decentralized platform capped by digital currency functionalities residing within blockchain properties has been driven by the PEER-TO-PEER (P2P) ideology confined within blockchain. Let’s take a dive into the “why” and “how” of AirCash plans with P2P mechanism to bring about PEER-TO-PEER communications as client/trader communication systems as elaborated below.

The definition of P2P has been defined across segments like telecommunication, blockchain, etc, as this mechanism has found roots within these segments. The interchange or sharing of information, data, or assets between parties without the intervention of a central authority is referred to as peer-to-peer (P2P). Individual and group interactions are decentralized in P2P. This method has been applied in the fields of computers and networking (peer-to-peer file sharing), as well as virtual currency trading. P2P systems can be used in telecommunications to provide anonymized network traffic routing, enormous parallel computing environments, distributed storage, and other purposes. P2P is frequently associated with software piracy and copyright violations because most P2P systems are focused on media sharing.

Peer-to-peer programs typically allow users to set a variety of operational factors, including how many member connections to seek or allow at any given moment, which systems to connect to or avoid, what services to offer, and how much system resources to dedicate to the network. However, some just connect to a portion of the network’s active nodes with little user control.

A blockchain’s data is formatted differently than that of a traditional database. A blockchain organizes data into blocks, whereas a database organizes data into tables. Each transaction on the network is added to these blocks, which have a limited storage capacity. Once a block is full, a new block is appended to the previously filled block to include new transactions, producing the blockchain, which is a chain of blocks.

As a result, blockchains are decentralized and do not store data in a central location. Instead, they are kept in network nodes or computers. Every node has a copy of the blockchain, which contains all of the network’s transactions. As a result, every single node in the network is backing up the system.

In telecommunications, a PEER-TO-PEER communication refers to a connection between two communication endpoints or nodes, according to Wikipedia. A telephone call is an example of this, in which two phones are connected and what one caller says can only be heard by the other. A point-to-multipoint or broadcast link, on the other hand, allows several nodes to receive information sent by a single node. The usage of gigahertz radio frequencies for point-to-multipoint telecommunications is common in wireless Internet and IP telephony. With and without a return channel from the various receivers, P2MP systems have been devised. The system uses a sort of time-division multiplexing to enable for the return channel traffic, which is transmitted from a central antenna or antenna array to several receiving antennas.

The Peer-to-Peer mechanism is at the heart of PEER-TO-PEER communication, and the peer-to-peer model is maintained by a distributed network of computers. This eliminates the need for a server or central administrator because each node acts as both a server and a client by storing a copy of the contents. As a result, each node can either upload or download files for other nodes. Instead of using a central server, these nodes save their data on their own hard drives.

The qualities of PEER-TO-PEER communications, which AirCash has integrated into the physical world of Client/Trader relationships, constitute a departure from the world of computers and networking as shown: