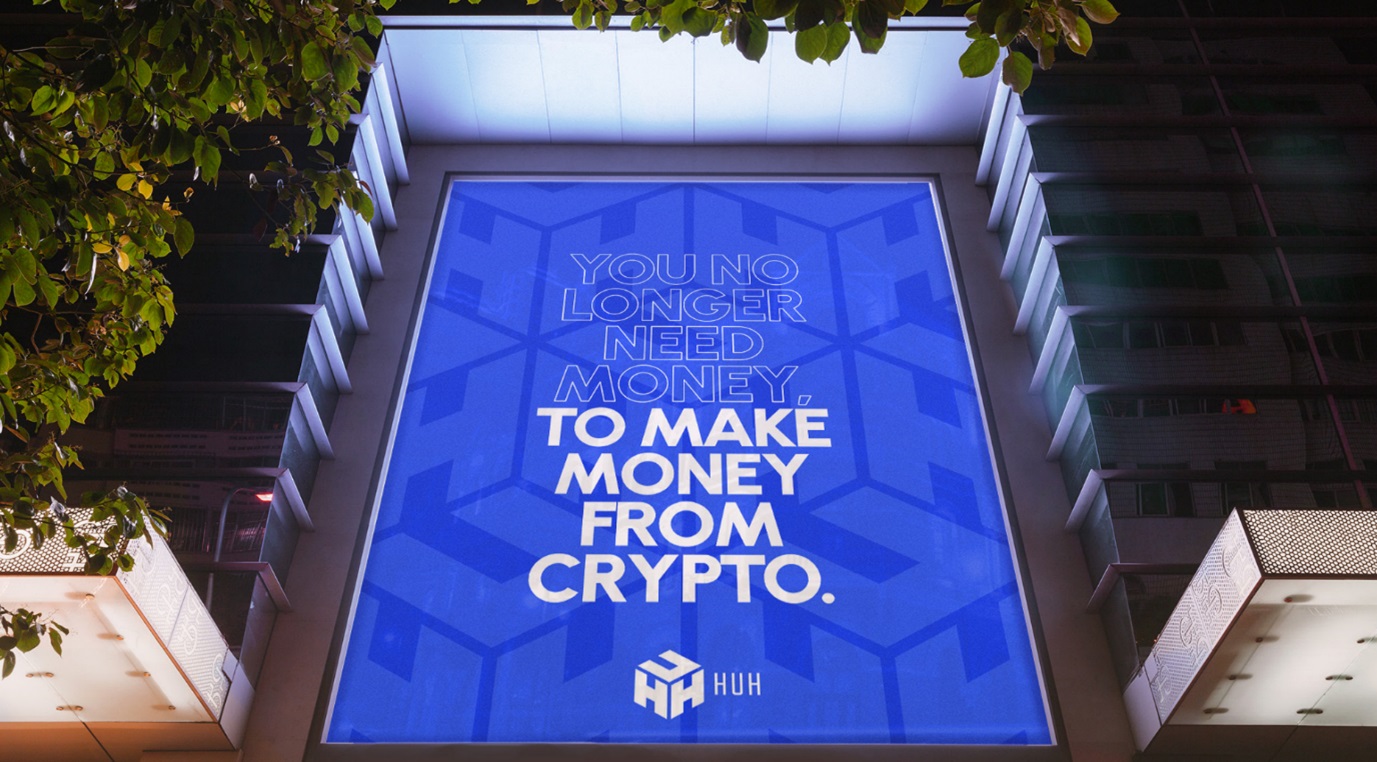 Akita Inu Market Price Past Its Peak? – HUH Token Set To Exceed it

Akita Inu saw its greatest growth in the cryptocurrency market during the month of May 2021. Akita Inu has also seen a growth in popularity as it has been accepted onto several trading platforms. Many even believed it could be the next ‘Dogecoin’, this was understandable as it also shares a dog mascot like many other meme coins.

It currently sits approximately 80% lower than its peak, according to coinmarketcap.com. This reduction in market price was slightly mitigated by the recent surge of investors purchasing a variety of meme coins.

HUH Token has aimed to separate itself from the competition by not identifying solely as a meme coin. Instead, this cryptocurrency’s creators have created a new word to describe the token. They have combined the words utility and meme together to produce ‘Utimeme’. The creators believe that HUH Token has the potential to change the lives of many by harnessing the vast amount of utility that this token offers.

There are many benefits to be had by simply investing and holding onto the token. On HUH Token’s website, they have a moto that states you should ‘hold until gold’. This signals to many that they are here for the long run and not to turn a quick profit.

Does Akita Inu Still Have Some Bite In It?

Akita Inu certainly has a dependable community that shows no signs of letting any time up soon. They are determined to make Akita Inu a thriving success that can compete with the likes of the major canine meme coins, such as Dogecoin or Shiba Inu.

Akita Inu’s biggest benefit also seems to be their greatest detriment, the market price doesn’t seem to be related to the coin’s utility and the potential benefits it can create for investors. Rather its popularity throughout social media platforms and the performance of other dog-related cryptocurrencies, for example Shiba Inu has performed very week in recent weeks.

This is not to belittle the currency’s profit-making potential, these meme coins have a variety of stories demonstrating the amount of money people can generate by investing before a spike. However, it speaks volumes about the level of fluctuation that these coins experience and that could be a potential barrier for some investors.

HUH Token has been publishing exciting features of their token and it has been achieving the attention that they desired. This has provided HUH Token with its own community that will be supporting the token on release day. Akita Inu has already shown that those loyal to its coin have remained that way, whereas the HUH Token community will have to show its tenacity once it is on the market.

HUH Token has already secured a baseline of 3000 influencers that will take to social media and begin pushing for the token’s success. This is an impressive number and indicates to many that the launch date will be announced soon. With a support network and a social media campaign, they seem prepared for the challenges that lay ahead.

Of course, this puts them at the mercy of the social eye just like Akita Inu, doesn’t it? Surprisingly not, HUH Token’s website flaunts some of its most attractive features like unique referral codes that generate additional income. Additionally, HUH Token distributes two types of currency (the other being BNB) to help reduce the risk of investment.

The Dog You Know Or A New Opportunity?

Akita Inu may have already had its main surge, and the next will be as unpredictable as any other cryptocurrency. It could return to a respectable value, but it could also remain stagnant for the foreseeable future. This could be a possibility for those who believe they can time the market with expert precision and are accepting of the meme coin’s fluctuating nature.

Alternatively, those who are either new to the market or are more comfortable with a potential long-term investment with consistent returns, could be more suited to HUH Token as many of its features look promising and within the control of the investor rather than the wild west that is the current cryptocurrency markets.