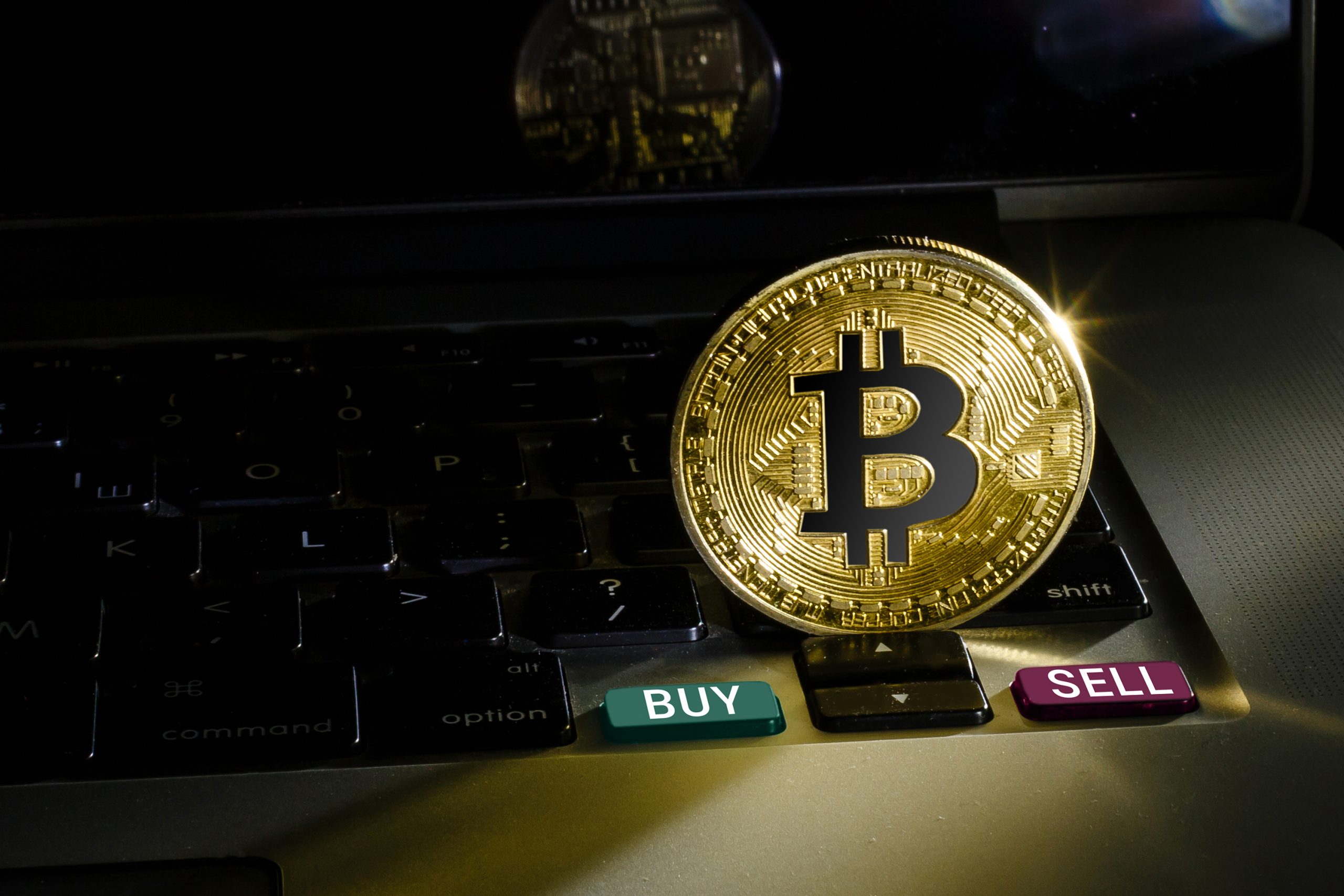 Ask any crypto investor and they’ll tell you the Bitcoin bull market is here. However, the chief economist at Allainz who bought Bitcoin around its bear market bottom in late 2018 and held the asset until now, has sold his holdings just as a new all-time high was set.

But is there an underlying message here that Bitcoin’s bull run isn’t quite ready? Or is someone who is considered one of the “most influential financial market thinkers in the world” simply wrong here after being so right about when to buy?

Allainz Chief Economist Buys Bitcoin Bottom, But Has He Sold The Top?

2017 was the year when Bitcoin made its way on the radars of mainstream finance and made the digital currency a household name. In 2018, however, the wild expectations and speculation over what the cryptocurrency could eventually be, came back down to reality, and with it the price per BTC.

The highly speculative asset is extremely volatile as a result of its path toward global adoption, making it a great asset to trade each major peak and trough in between. And as profitable as simply holding the asset has been, it is impossible not to see the opportunity in buying each “bottom” and selling each “top.

Execution, however, is far more difficult than it sounds. There’s really no telling when Bitcoin tops or bottoms. Recently was an ideal example where ten separate technical indicators were giving extremely bearish signals, yet the cryptocurrency continued to soar higher.

However, Mohamed A. El-Erian – someone who is regarded as one of the brightest in finance – managed to in advance establish a buy zone for Bitcoin’s bottom, then execute on his plan in late 2018 just as the asset bottomed.

In fact, according to the Allainz chief economic advisor, he followed through with his advice and bought BTC at around $4,728 and within two weeks from the cryptocurrency’s bottom. El-Erian held the cryptocurrency for two years and through plenty of ups and downs along the way.

Yet for some reason, he claims to have just sold the asset now in advance of what most believe to be the greatest bull run in history. Is the economic genius wrong here, or will the bull market take a little bit longer to develop?

Launchpad Now Loading: Why Crypto Corrections Are Required To Build A Base

In a late June 2018 interview with CNBC, just as the leading cryptocurrency by market cap flirted with a breakdown of support at $6,000. El-Erian wanted to see the asset below $5,000 and “establish a base whereby the people who really believe in the future of bitcoin.”

The foundation of that base was first built during that trip below $5,000, where the asset reached a level that was too attractive of a price for believers not to buy in. Momentum from the bottom took Bitcoin to $13,800 less than one year later.

The retest of that base on Black Thursday created the confidence in the cryptocurrency to make it back to $20,000. So while such a notable figure who was accurate at the asset’s bottom is selling now, there’s a chance that more confidence is needed in the asset before prices can resume higher.

The only way that sort of confidence can build is through retests of resistance turned support. Given how extended and overbought the rally has been, how exuberant the sentiment has already turned, and the fact that such critical levels have yet to be retested and confirmed as a base, suggests that a correction is long overdue, needed, and even healthy for the growth of the cryptocurrency.

Remember, it was the most extreme corrections in the asset’s history that have led to its most substantial rises. Depending on where the support holds, will help determine where the asset goes to next. For now, El-Erian appears to be playing the waiting game and after generating three times the return from his initial investment, and others could do the same.