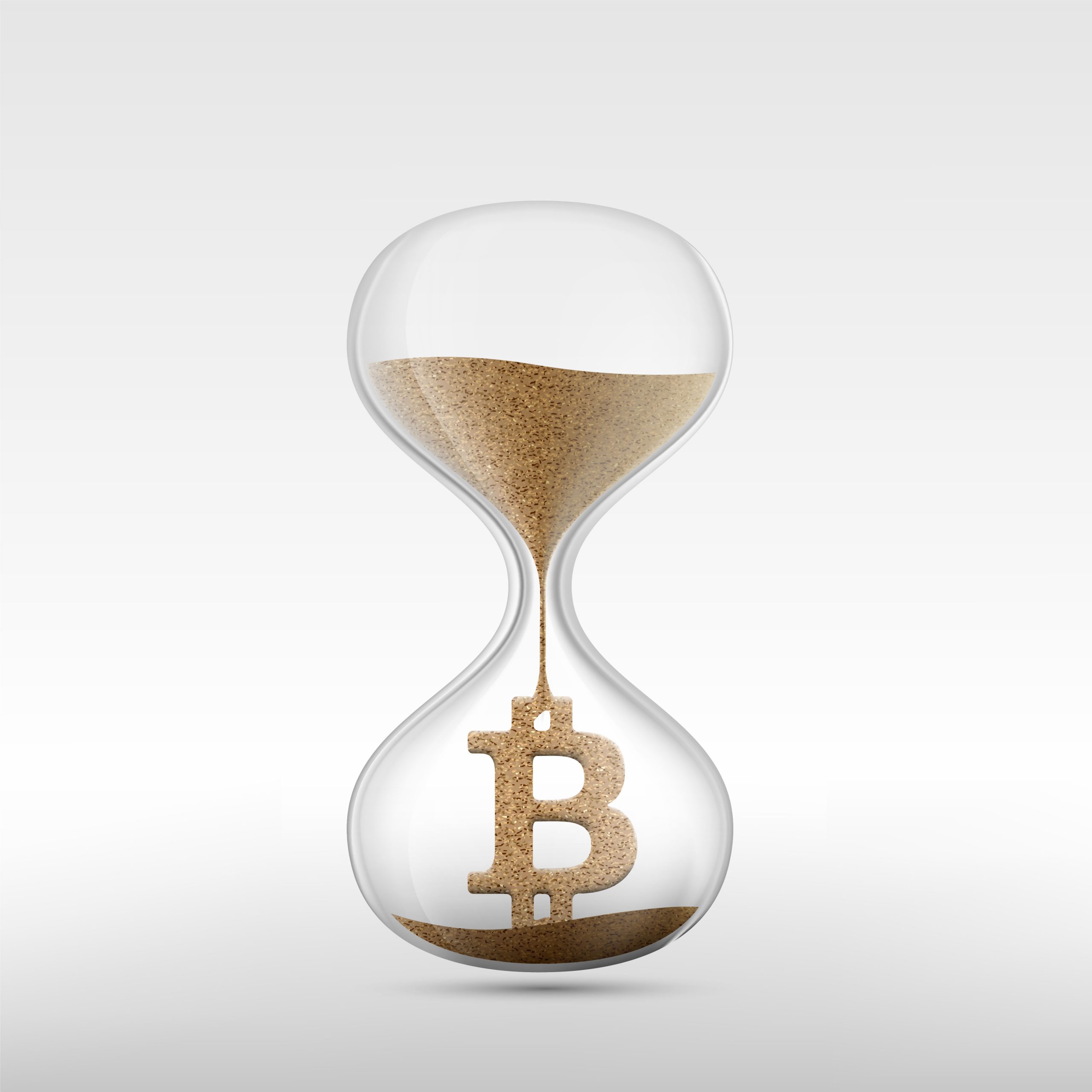 Recently, the discussion around Bitcoin “maturing” and becoming a respected mainstream asset, has prompted comparisons to the stock market, gold, currencies, commodities, and more. One notable difference between the stock market and Bitcoin is that the crypto market is always on, and because this exists, the leading cryptocurrency by market cap will have traded more hours than the S&P 500 since its debut in the 1950s.

Investing and trading is never as easy as it sounds, and can lead to endless stressing over the natural ebb and flow of markets. Due to the cryptocurrency market’s wild volatility and other unique attributes from other markets, it can make for an even wilder rollercoaster ride compared to investing in a major stock index like the Nasdaq or S&P 500.

For example, on Black Thursday, Bitcoin plummeted 50%, while the S&P 500 fell only 24% within the same timeframe. The massive market cap and liquidity in the stock market was able to absorb the selling more so than the leading cryptocurrency by market cap.

Should investors get the urge to sell on Saturday evening while sipping whiskey, they can. While those who trade stocks will need to wait for the Monday morning market open while sipping coffee instead.

Crypto trades 24/7, 365 days per week. It doesn’t even take Christmas off, while even long-weekend “bank” holidays mean the stock market shuts down.

Because the S&P 500 is open for trading just five days per week, barring any weekday holidays getting in the way, and at just six hours and thirty minutes per day, Bitcoin will surpass the stock market index in total trading time within the next two years.

So while traditional market investors like to point to Bitcoin as a young asset, its investors and holders have been aged by the market significantly more in a shorter period of time than the S&P 500.