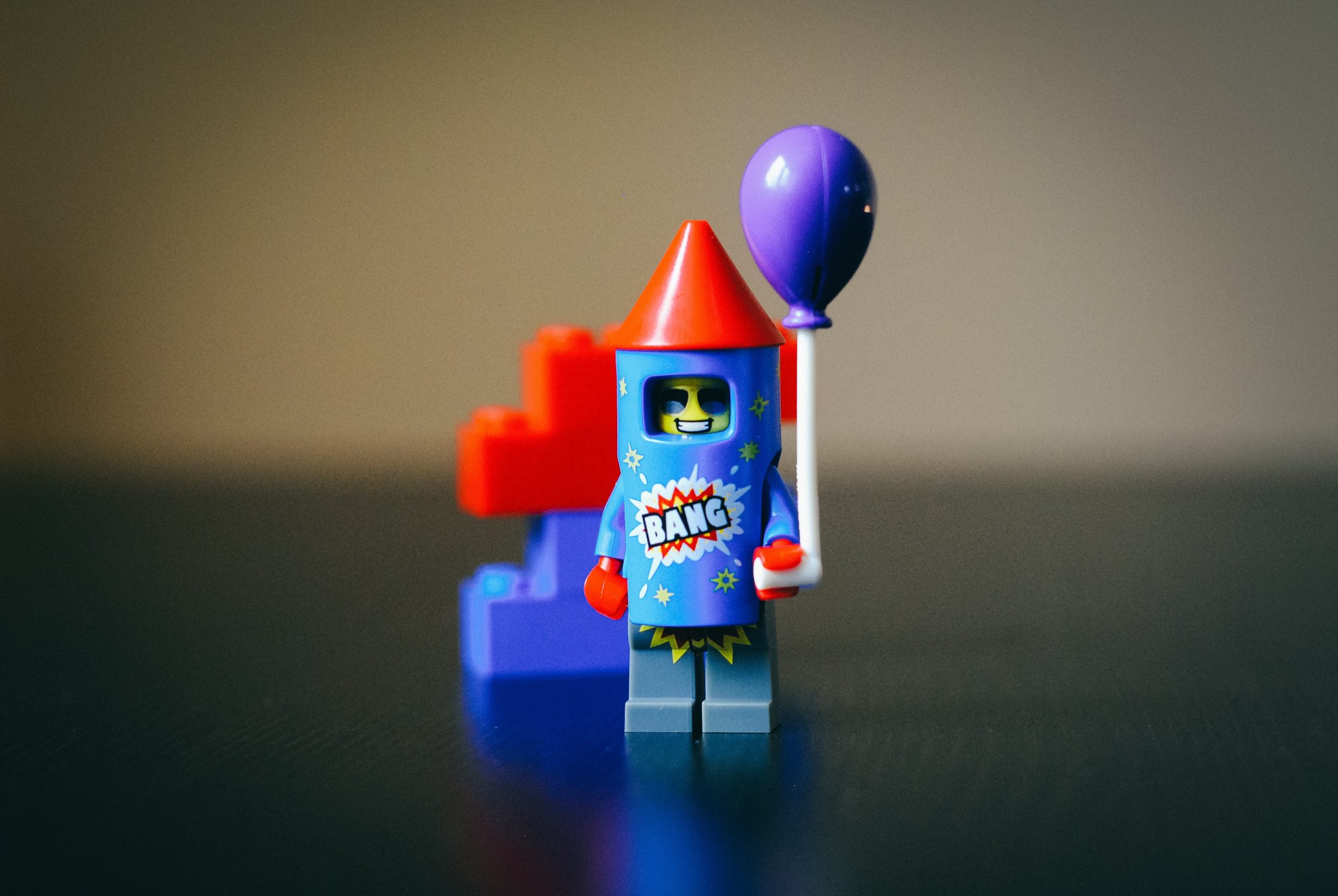 Analyst: Ethereum May Target $650 After Invalidating Signs of Bearishness

Ethereum has been one of the best performing major digital assets throughout the past several days and weeks, with the bulk of its recent gains coming about over the past few days.

Just last week bears sent ETH reeling down to lows of $370 before it was able to find some support and start rebounding.

This slight rebound eventually turned into a full-fledge bull trend, as the cryptocurrency has since rocketed significantly past its previous 2020 high of $440, setting a fresh one at $475.

It also appears that this movement invalidated the bear case that was previously plaguing the crypto.

As such, one analyst now believes that a movement all the way up towards $650 is imminent in the near-term.

At the time of writing, Ethereum is trading up over 8% at its current price of $470. This marks a massive surge from recent lows of $370 that were set last week.

The overt strength it has expressed has provided the entire market with a boost, also helping lift Bitcoin towards its key $12,000 resistance.

One analyst noted that this rally invalidated its bear case. He is now targeting a movement past $500.

“Bearish scenario invalidated until proven otherwise. $500+ should be next.” 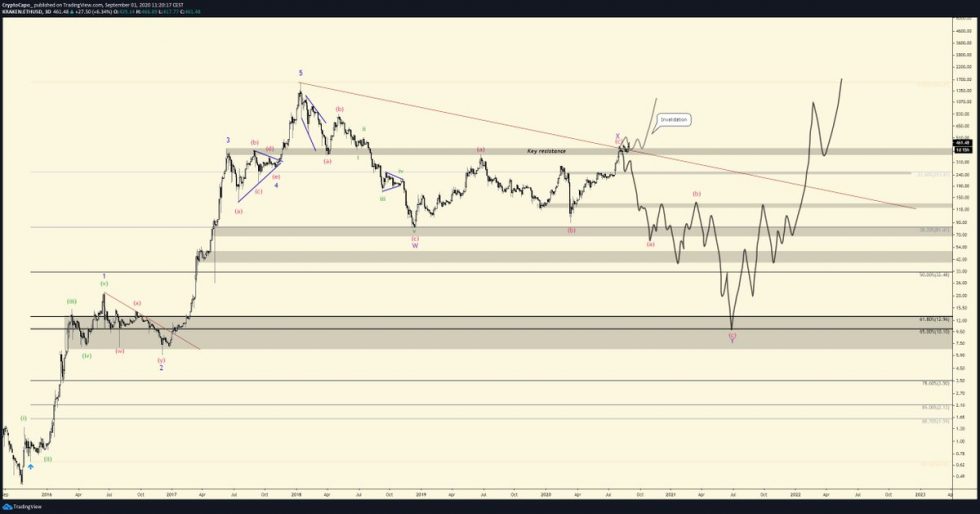 Another trader offered a more aggressive upside target for Ethereum, explaining that he is watching for a move up towards $650.

“Would you still love ETH when it hits 650$?” he asked while pointing to the high time frame resistance on the below chart. 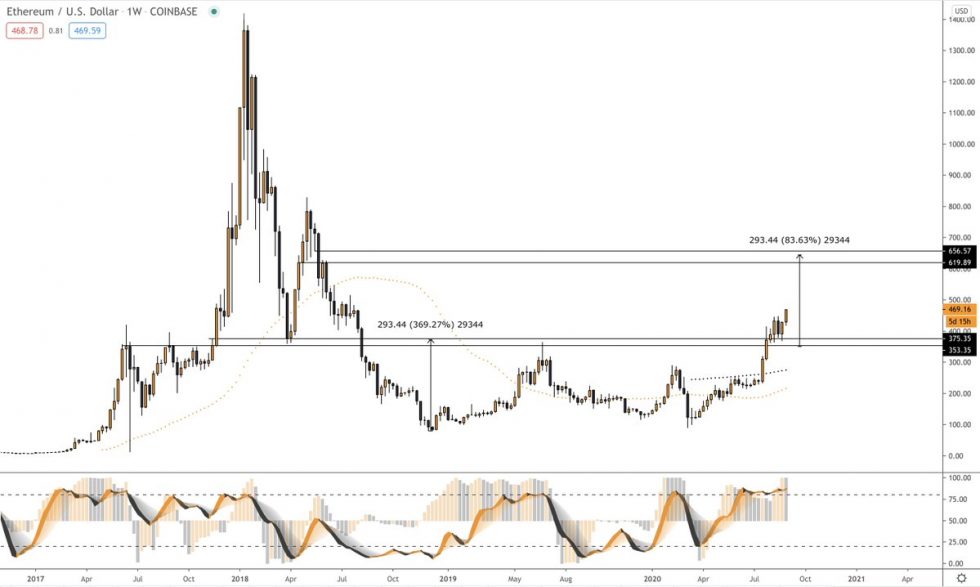 How the market trends in the coming few days may depend largely on Bitcoin’s reaction to $12,000, but Ethereum’s intense strength may help create a tailwind that lifts Bitcoin past this level.

It may also provide fuel for a continuation of the parabolic uptrends seen by many “DeFi” altcoins.