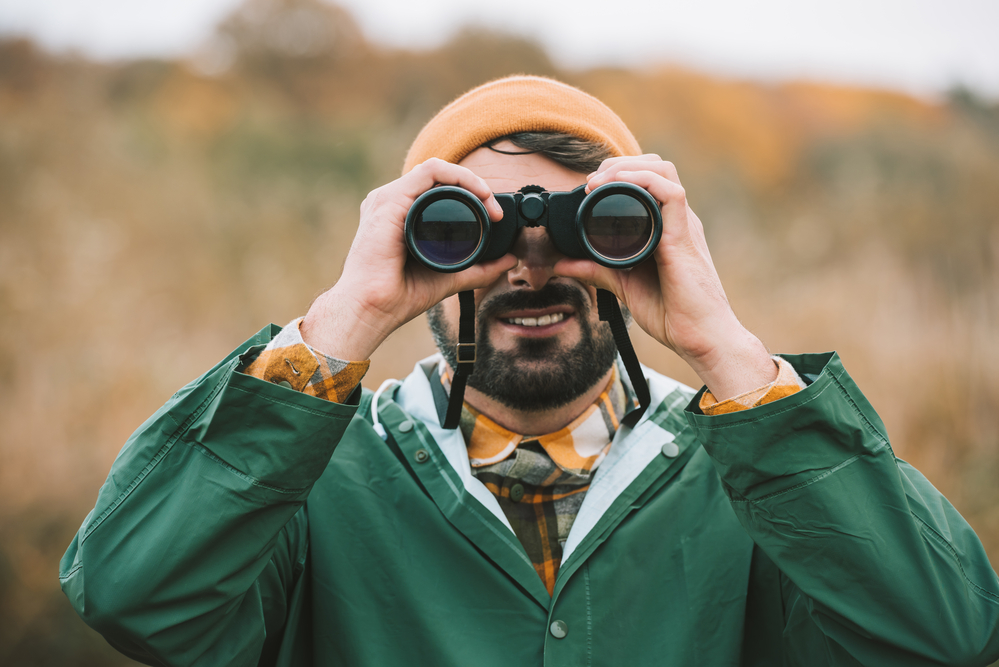 Bitcoin should surge to $12,000 by the end of this week, according to Josh Rager of Blockroots.com.

The analyst raised his price target for the cryptocurrency after it logged a five-day winning streak ending Sunday. In that period, BTC/USD surged by more than 7.5 percent, hitting a weekly high at $11,498 as traders hoped for the US Congress to release the second coronavirus stimulus package.

Traders interpreted the move as a sign of more companies entering the Bitcoin space. Ian Lee, a cryptocurrency-focused venture capitalist, noted that the American corporate sector is currently sitting atop $25 trillion worth of assets. So even if they put 0.1 percent of their reserves in Bitcoin, then the cryptocurrency would receive about $25 billion of inflows.

U.S. corporate businesses have a total of $25T in assets. If 0.1% of that were put into BTC as a hedge against inflation, we’d have $25B of inflows.

Mr. Rager, meanwhile, focused on the Bitcoin’s medium-term technical aspects. The analyst raised his bullish bias as the cryptocurrency closed the previous week in a range that earlier saw its price leaping above the $12,000-level. He said the fractal could repeat in the running weekly timeframe.

Other analysts agreed. TradingView chartist Vince Prince, who had accurately predicted a boom in the Bitcoin market earlier, expected the cryptocurrency to grow higher. Nevertheless, the analyst warned about a “serious resistance” ahead, based on his Ascending Channel outlook, as shown in the chart below.

“The next pullback will lead [price to] the next important support – the 55-EMA red,” said Mr. Prince. “Bitcoin also has the middle-line of the channel as support. This level is inevitably crucial to hold because falling below this level will increase the bearish pressure towards the lower boundary.”

The analyst added that Bitcoin’s ability to hold the Ascending Channel support would ensure that it gains strength. Should that happen, the price would move above the Channel resistance. That would take the BTC/USD way beyond the $12,000-level.

Macro fundamentals supported Mr. Prince’s technical outlook. Bitcoin risked plunging lower because of growing uncertainty around the US stimulus. The aid stands landlocked as the ruling Republicans and their opponents in the Democrats fail to finalize its size.

Economists believe that there will not be a coronavirus relief for Americans at least until the November 3 presidential election. The absence of the aid would increase the appeal of the US dollar among investors. As a result, bids for Bitcoin, gold, and US stocks may decrease.

Therefore, Bitcoin could correct lower after testing the $11,470-$11,500 area as resistance. The cryptocurrency could find support at the 55-EMA. And then, it could attempt another rebound towards $11,500 and the levels above it.