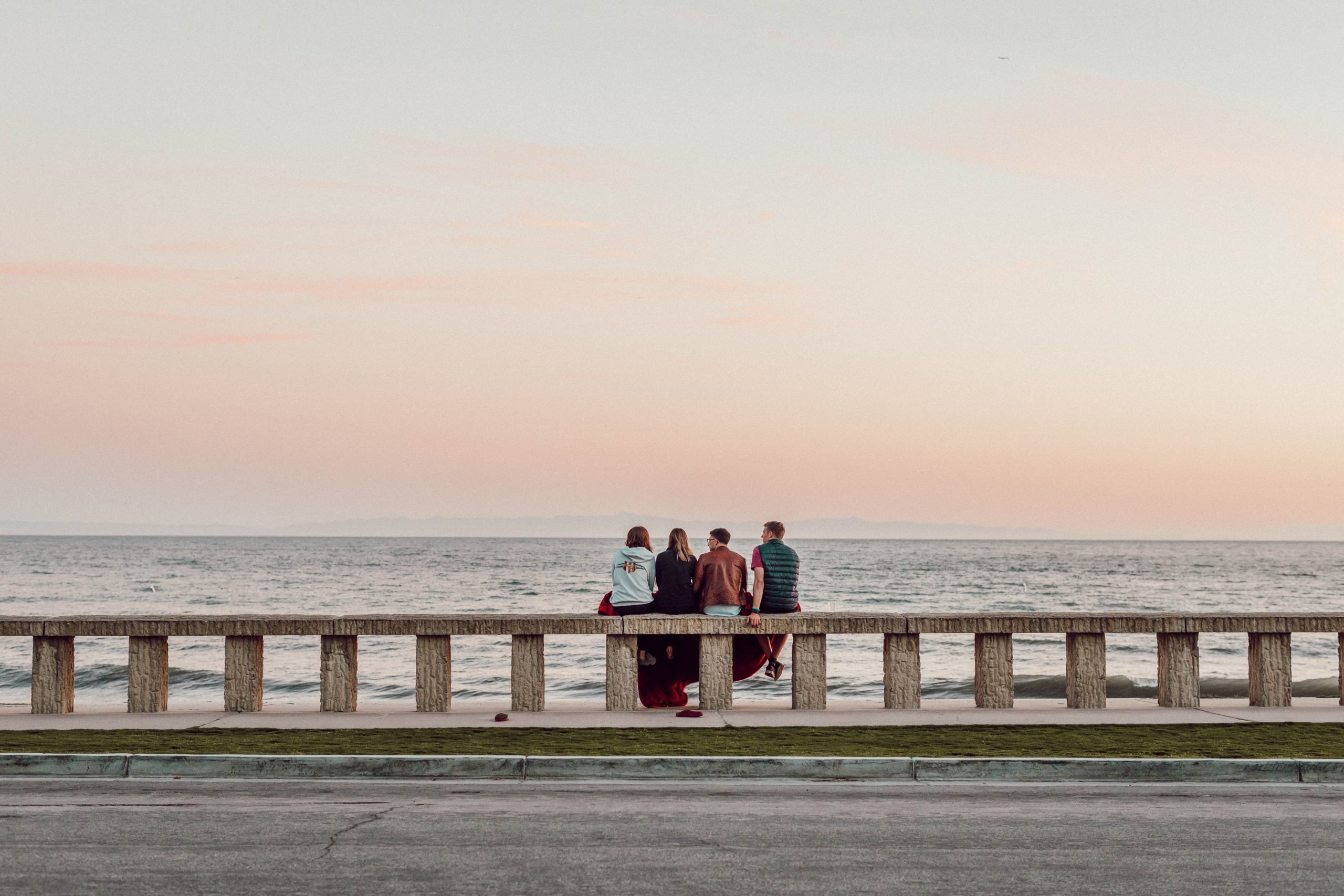 Bitcoin could undergo a strong correction in the weeks ahead as it forms a bearish short-term to medium-term outlook. This is compounded by a futures market positioning “overhang” noted by JP Morgan analysts.

Bitcoin could undergo a strong drop towards $10,000 once again, says the trader who in the middle of 2018 predicted the bottom price to a 1.5% accuracy. The analyst noted that the cryptocurrency is forming a similar chart formation to that seen prior to the March capitulation crash:

“btc starting to look it did in feb this year before we had that final capitulation low. something to keep in mind, plus weeekly sp500 close wasnt too crash hot, kind of looks like a double top and a test of 3200 range lows on the cards.” 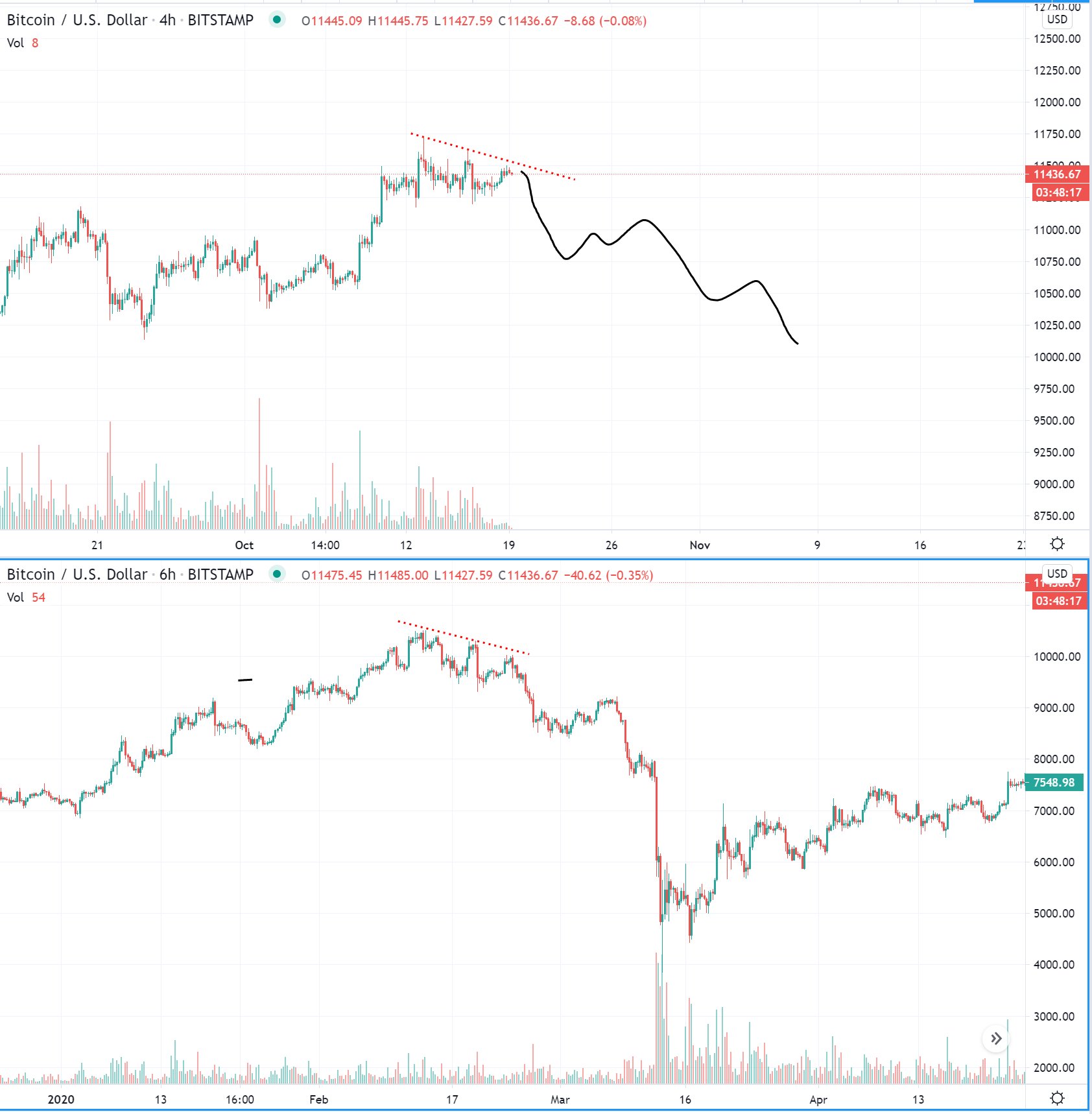 He isn’t the only one predicting Bitcoin will see a short-term retracement.

A team of JP Morgan analysts recently stated that the leading cryptocurrency is likely to slide lower as it faces some fundamental pressures. These are Bitcoin’s intrinsic value starting to lag behind price action and an “overhang” of long positions on leading Bitcoin derivatives exchanges:

In a speech/letter, the IMF’s new managing director Kristalina Georgieva said that the world’s monetary and economic system is facing another “Breton Woods Moment.”

Raoul Pal, CEO of Real Vision and a former hedge fund manager, says that this is a sign of incoming fiscal stimulus that may boost Bitcoin: