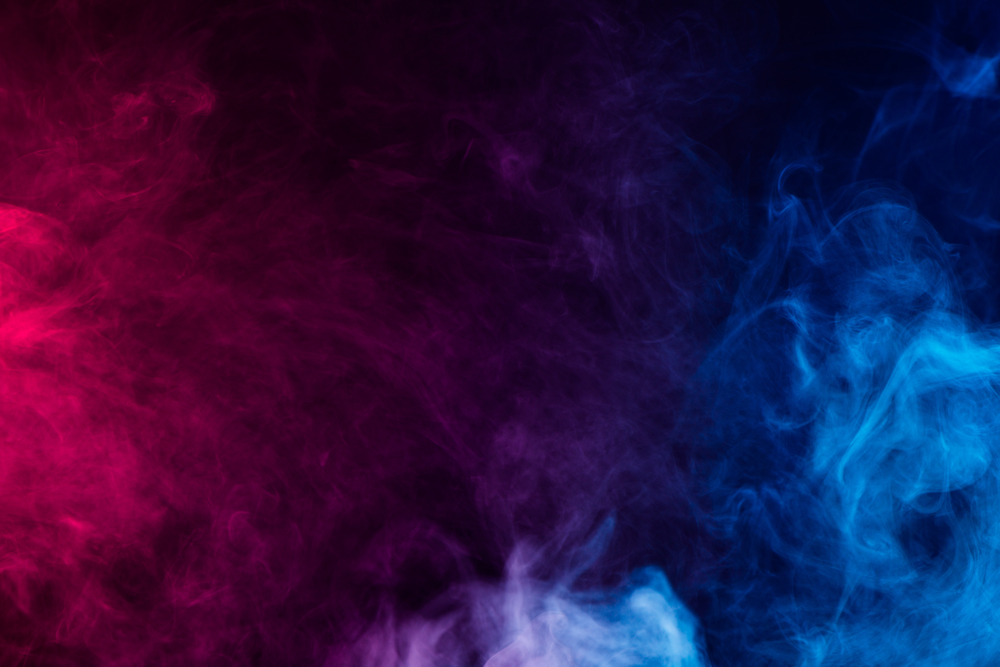 Analysts are Cautious of the Crypto Market’s Latest Push Higher; Factors to Consider

Bitcoin led the entire crypto market to rally higher overnight, with a continued defense of $8,800 catalyzing some immense momentum that has allowed the market to add nearly $10 billion to its market capitalization.

Although today’s rally is an overtly bullish sign, it is important to note that analysts remain cautious about where the market may trend in the days and weeks ahead.

Multiple respected analysts have noted that there are a few factors that suggest this upswing will be short-lived and potentially followed by a massive decline that leads it down towards the lower-$7,000 region.

Bitcoin’s Defense of $8,800 Allows Crypto Market to Grow by $10 Billion

The crypto market has been closely tracking Bitcoin’s price action throughout the past several weeks.

This correlation proved to be positive for the market, as BTC’s bounce from lows of $8,800 has led most altcoins higher.

The market has added $10 billion to its capitalization over the past 12-hours and has drastically shifted investor sentiment.

It is important to note that analysts remain skeptical about the long-term significance of the latest bounce at $8,800.

One such trader recently explained that this movement has been fueled by the over $20 million in short positions that were liquidated. He believes that this signals it will be fleeting, adding that large market players will be filling up on shorts.

“This whole move up will be short & liquidation fueled, meanwhile big boys will be distributing and filling up on shorts,” he explained.

Historically, trends fueled by liquidations tend to be brief. As such, this could be a dire sign for this latest upswing unless buyers are able to drum up some massive buying pressure.

If buyers fail to garner greater support and the cryptocurrency begins drifting lower, analysts are now noting that Bitcoin and the aggregated crypto market could see a far-reaching selloff.

Mohit Sorout – a respected cryptocurrency analyst and a partner at Bitazu Capital – explained in a recent tweet that although BTC is flashing some signs of forming a local bottom, a break below its near-term support could spark a movement to $7,250.

“Don’t know what you guys are seeing but there’s a case for local BTC bottom to be made here. BUT if lower TL breaks, we see 7250. Invalidation is clear as daylight,” he explained while pointing to the chart seen below.

If this decline does come to fruition, it will create a downwards tailwind that causes the entire market to see massive losses.