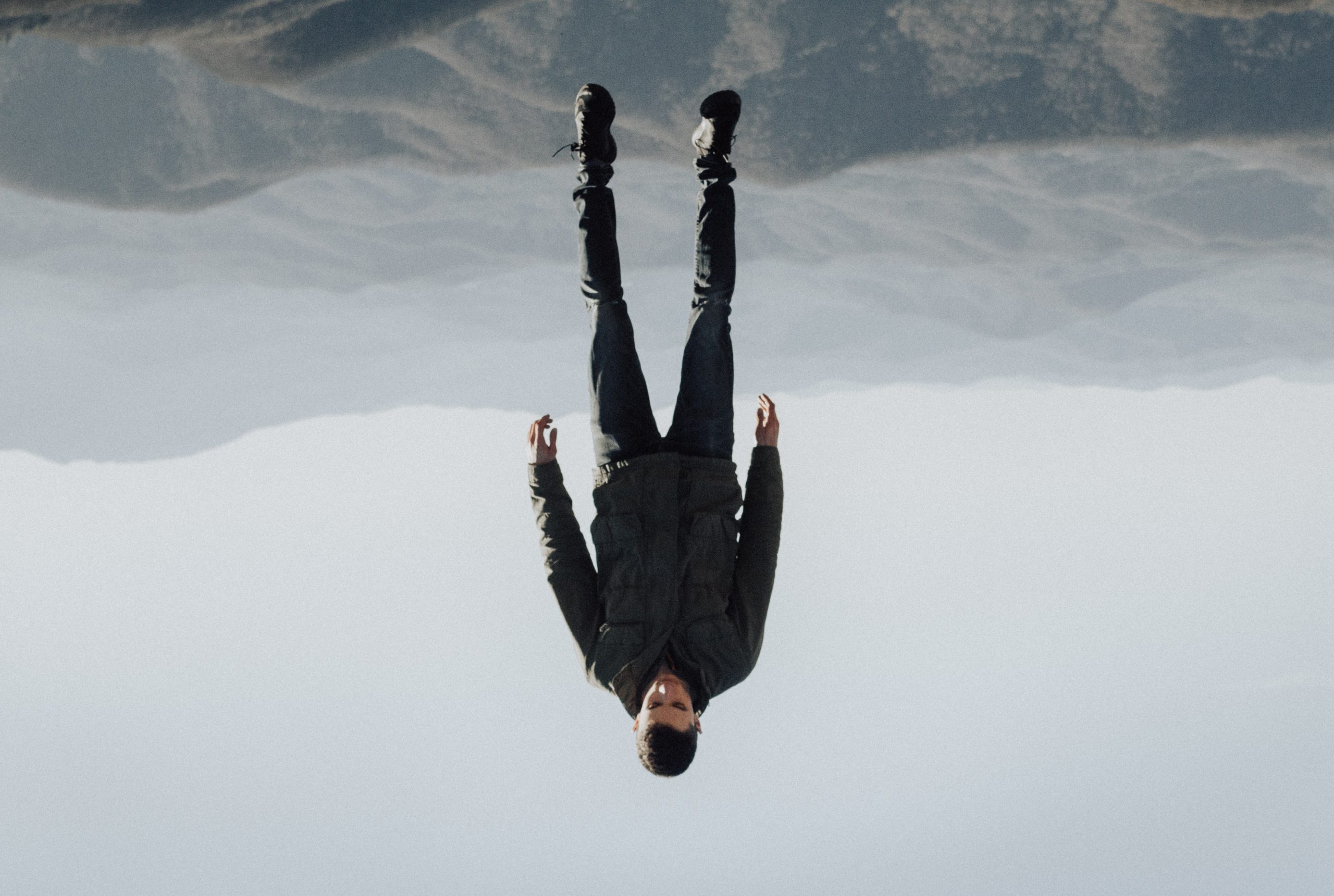 Analysts Set Their Sights on a Move to $9,600 as Selling Pressure Mounts

Bitcoin and the entire cryptocurrency market have been flashing some signs of weakness throughout the past several hours, with BTC plunging 5% while the rest of the market tanks in tandem.

This latest decline struck a heavy blow to the market’s strong uptrend seen throughout the past several days and weeks.

Analysts are now noting that the cryptocurrency may need to decline significantly further before its descent is able to slow, which could mean that a movement to the sub-$10,000 region is imminent in the near-term.

Bitcoin Plunges Below $11,000 as Selling Pressure from Miners Grows

At the time of writing, Bitcoin is trading down nearly 5% at its current price of $10,850. This is around the price at which it has been trading throughout the past few days.

Analysts are noting that where it trends in the near-term may depend largely on whether or not it can push back above $11,000, as a move above this level would be technically significant.

If this level is flipped into support in the near-term, it may provide the benchmark cryptocurrency with a launchpad for a sharp rebound.

Much of this selling pressure does appear to be coming from miners, as multiple large pools began transferring their holdings to exchanges today.

One bearish near-term scenario for Bitcoin is if it rejects at $11,000, as this would confirm that its previous support has flipped to resistance.

This may be a realistic possibility, as one fund manager is now noting that he is watching for a movement to $9,600 before he flips long on the cryptocurrency.

“We’ll get a glorious BTC long in at 9.6k okay?” he said while pointing to the below chart, which shows the lack of support directly below BTC’s current price. 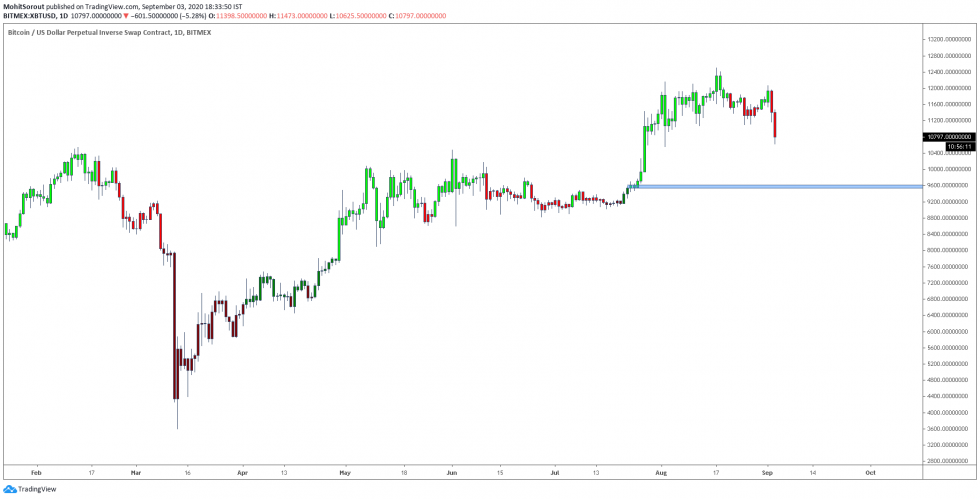 Whether or not Bitcoin can push towards – and above – $11,000 in the near-term may be the factor that determines where it trends next.