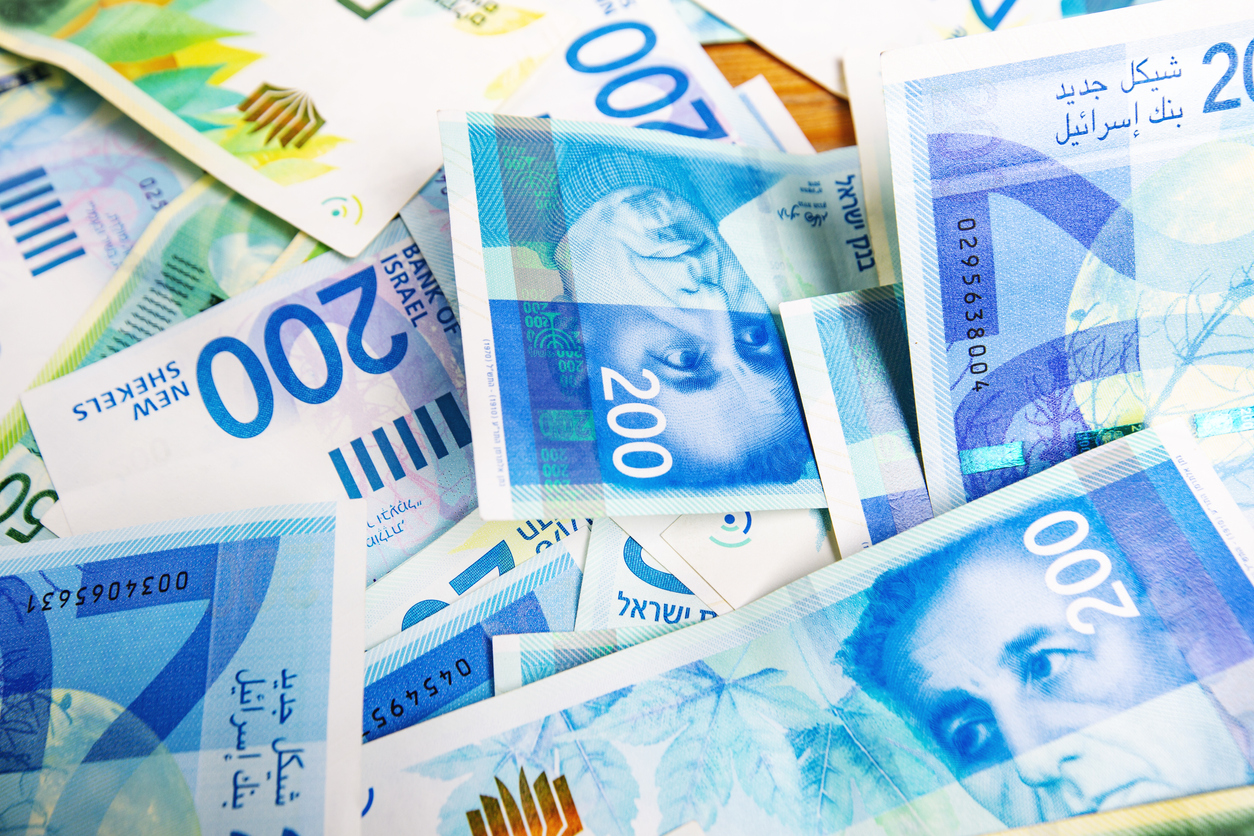 Bank Of Israel Bypasses Bitcoin With Plans For Digital Shekel

2020 brought Bitcoin and other cryptocurrencies to the forefront of finance. Corporations have been buying, hedge funds are swapping gold for BTC, and banks and brands have taken a “can’t beat ’em, join ’em” stance against the emerging asset class.

However, according to The Bank of Israel’s plan, the central bank will increase efforts around examining the possibility of issuing a digital shekel.

The Bank Of Israel Rolls Out Model Plan For Digital Shekel

Following the lead of China and other nations exploring the validity of issuing a central bank digital currency, The Bank of Israel steering committee has published a draft model outlining what a digital shekel could behave like.

The committee was quick to stress that no firm decision yet has been made regarding if The Bank of Israel would eventually issue such a currency.

“A digital shekel could generate various benefits for the Israeli economy, but issuing it also involves risks,” a representative for The Bank of Israel explained.

“The Bank of Israel is preparing an action plan so that if conditions develop in the future that lead to a Bank of Israel assessment that the benefits of issuing a digital shekel outweigh the costs and potential risks, the Bank of Israel will be prepared to put this plan into action,” the representative concluded.

CBDCs Are Coming: Why Bitcoin Is Their Biggest Threat

The Bank of Israel has completely bypassed Bitcoin in favor of exploring their own central bank-issued digital currency. However, that shouldn’t come as a surprise.

Israel only this month saw Apple Pay roll out across the country. Adopting decentralized cryptocurrencies is far more daring of a venture.

Less risky, however, is exploring a central bank-issued digital currency, and The Bank of Israel is still being overly cautious and taking its time in regards to developing a digital shekel.

What’s notable about the change of tune, is that even the reluctant can’t continue to deny the disruptive potential and enormous value blockchain and crypto-based technologies provide.

And this all began with Bitcoin. The first ever cryptocurrency also came with the technology that allows individuals to be their owns banks.

China was the first major country to issue its own digital version of the yuan, but several other countries are also planning to follow suit. However, despite the coming global digital currency arms race, the biggest risk to any central bank issued digital currencies, is Bitcoin itself.

If Bitcoin became the global reserve currency in the end anyway, there could be a lot of risk put forth by central banks for very little reward.