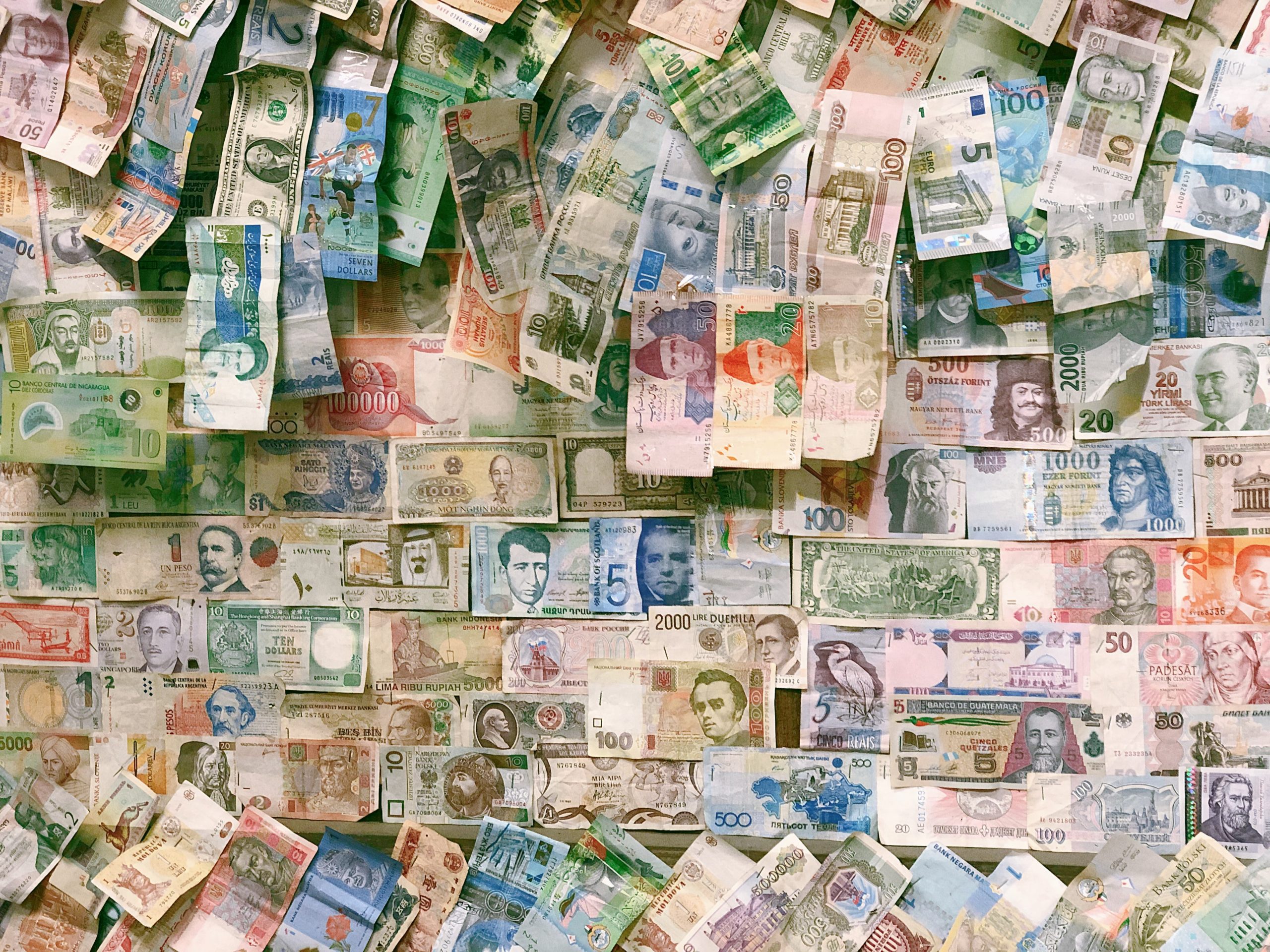 by San Lee
in Blockchain, News
0

Earlier today, the Bank of Japan (BOJ) announced that it began experimenting with the possibility of issuing its own central-bank digital currency (CBDC). The central bank first  entertained the idea of a CBDC back in February.

Now, the decision to ramp up their timeline coincides with other nations making strides in creating their own digital currency. China recently laid out its plans to create a digitized Yuan, with several pilot programs already under its belt. In March, the Eastern Carribean Central Bank also officially launched its digital currency.

BOJ to Conduct First Phase of Experiments This Spring

In a statement, the BOJ stated that its first phase of experiments will be carried out until at least March 2022 — focusing on the technical feasibility of issuing, distributing and redeeming its CBDC. Once that is complete, the central bank will transition to the second phase of its experiments, hammering out the detailed functions and payment infrastructure.

BOJ Executive Director Shinichi Uchida stated that the central bank will likely launch regional pilot programs that involve payment service providers and end users. “While there is no change in the BOJ’s stance it currently has no plan to issue CBDC, we believe initiating experiments at this stage is a necessary step,” he said.

In February, U.S. Federal Reserve Chair Jerome Powell announced that the U.S. central bank was intent on creating its own CBDC to bolster its government payment systems. Following his statement, the Federal Reserve released a new document that discussed the broad objectives and preconditions for a general-purpose central CBDC. China, on the other hand, had already begun testing its digital currency by distributing over $1.5 million in Yuan to citizens.

While China leads the pack with the US not far behind, the Bank of Japan’s ambitious timeline has put the nation at the forefront of the CBDC movement.