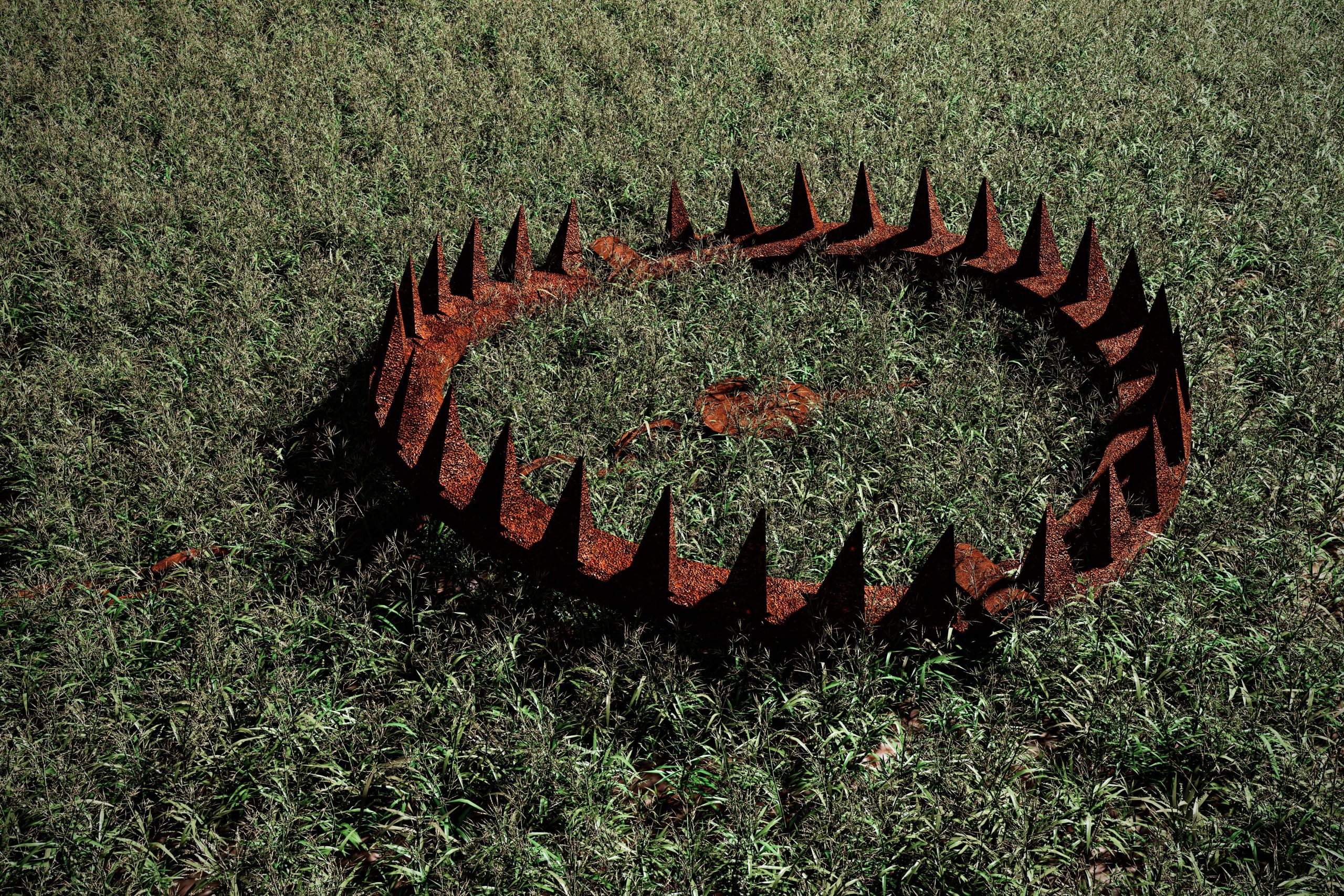 Bitcoin price action has now spent a total of nine days in a short-term uptrend, capping off a bounce back to 2021 highs. The sequence of mostly green candles has now triggered and perfected a TD 9 sell setup on daily timeframes. However, the signal has repeatedly failed to yield results since the more dominant high timeframe uptrend began. Is this time different? Or is this yet another bear trap layered into a bull flag that could push Bitcoin to more than $75,000 per coin? Here’s what technical analysis suggests.

Bitcoin is back near $40,000 and the highs it trade at to start the year, but bulls still have hurdles to pass before rocketing to new highs. Sellers have stepped in for the first time since Black Thursday causing a pitstop for consolidation.

The leading cryptocurrency by market cap has made a run for the top of the trading range, but is thus far being held back by resistance around $38,000. As it struggles with resistance, a TD 9 sell setup has not only triggered, but the signal has now perfected as well.

The TD Sequential indicator designed by Thomas Demark is used to time market tops and bottoms and for years worked like a charm with sniping trend reversals in cryptocurrencies. Traders who have since relied on the tool could be taking a short position based on the perfected setup.

The theory behind the tool is that after a sequence of price increase, the trend should be approaching a point of exhaustion and is near a point where a turnaround is probable.

The problem for those bearish on Bitcoin or are taking short positions based on the indicator, is that it has repeatedly failed since the breakout from $10,000, and the only setup that’s been “perfected” is a bear trap.

The TD 9 sell setup appears at the top of a bull flag structure. If valid and the pattern confirms with a breakout upward, the potential target within weeks could take the price per BTC to as high as $75,000.

If the sell setup is valid instead, a fall to the bottom of the bull flag channel is possible, and a revisit to range lows. Will bears fall for the trap, or is the trend about to change for the time being?