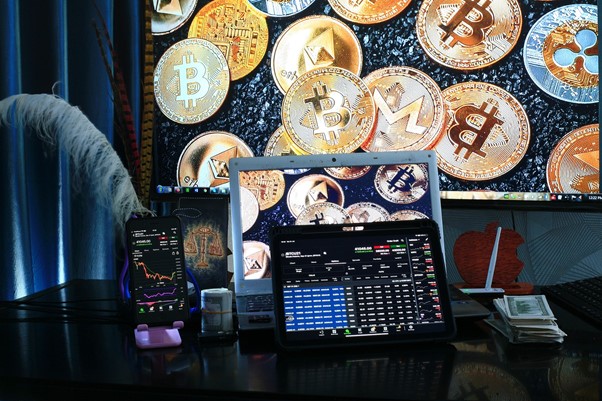 You’ve probably heard of the term “NFT” by now. If you haven’t, where have you been? Non-fungible tokens have achieved worldwide popularity over the past two years with pictures of Apes and cute cats selling for thousands of dollars.

Social media sites such as Twitter, Reddit and Youtube are full of people both promoting and shooting down this brand new technology. Two cryptocurrencies that jumped on the bandwagon in 2021 were Solana (SOL) and Axie Infinity (AXS). Both saw significant rises in price as the trend of NFTs took off. One project now looking to go to the next level is Parody Coin (PARO). The deflationary token has plans to launch its own NFT marketplace which could revolutionise the industry. 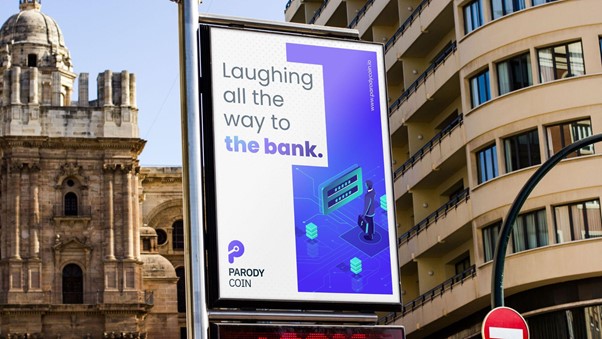 Solana’s (SOL) unique selling point is its speed. The smart contract blockchain can reportedly handle up to 65,000 transactions per second. This is gargantuan compared to Bitcoin which can handle around 7 per second. Solana can host decentralised applications (dApps), and it is actively hosting initiatives ranging from DeFi to NFT markets. Due to its quick development, developers have rushed to SOL, making it one of the most rapidly growing cryptocurrencies.

One of the major drawbacks of NFTs is the expensive gas fees charged on the Ethereum network. Solana has acquired a mountain of new users thanks to its lightning-quick speeds and relatively cheap costs. NFTs can now be produced by the masses for considerably cheaper and traders can buy one without worrying that the gas fee may be more than the NFT itself. 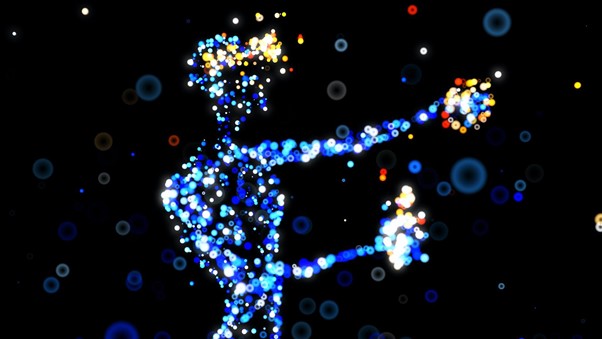 Axie Infinity (AXS) is a blockchain-based Metaverse game that lets people make real money. To play, you will need to purchase 3 NFTs in the form of “Axies”. These can then be used for battles against other players or computer-based opponents. Additionally, you may trade your Axies with other players as well as breed them to create future Axies which can then be sold on for currency.

Smooth Love Potion (SLP) is the currency that you can earn whilst playing Axie Infinity, it is a completely different token to AXS. This can be traded with several different cryptocurrencies including USD & GBP on exchanges.

There were many good cryptos in 2021 but Axie Infinity was one of the best-performing of them all. Before Meta was announced, the game was already becoming popular, and people were excited about it. AXS rose by an astounding 17,000% throughout 2021 meaning that people who invested at the right times made a lot of money.

Owners of Parody Coin (PARO) can earn passive income in a handful of different ways. The first is to create and sell parodies of popular non-fungible tokens on the brand new Parody NFT marketplace. The second is to stake your PARO tokens for extra rewards. Finally, you can earn more PARO tokens by simply holding Parody Coin long term. Every week an airdrop will fund wallets with extra PARO tokens. This is made possible by a 6% tax on each transaction made on the network. 2% of this is used to reward the Parody Coin holders.

ParodySwap allows users to trade any cryptocurrency for PARO. It is a liquidity-consolidating multi-chain swap. Additionally, there is a Parody Bridge that enables the transfer of PARO to other blockchains for a fee.