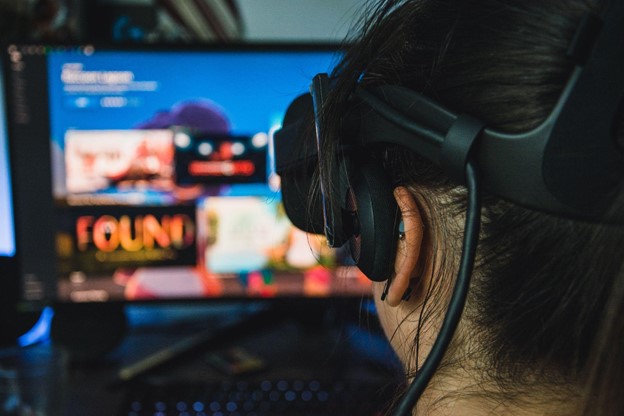 Beyond Meta: Exploring Other Metaverse Projects

Facebook, which recently reached $1 trillion in value, has rebranded as a metaverse company, aptly named “Meta.” The company has announced its intention of creating an entirely new online experience, one that’s more immersive, more social, and where people can use digital assets to express themselves in different ways.

The Metaverse: An Old Concept

What Facebook is trying to do here isn’t a new concept. In fact, it’s the same vision that has driven the development of most online social networks and virtual worlds: building a world where people can interact and express themselves, without being constrained by real-world limitations.

Since science fiction writers like Neal Stephenson and William Gibson popularized the concept of the metaverse, we’ve seen a number of attempts to create such a world. The first successful project was Second Life, which was launched in 2003 by Linden Lab. More recently, projects like the Sims franchise or even Minecraft have pursued similar goals.

While the environments themselves are different, what they share in common is that they’re centralized, which means the user experience is controlled by a single entity. This can be a single company like Facebook. Additionally, they’re relatively closed environments that are walled off from the outside world, making it harder for users to express themselves elsewhere.

Next Earth: A Decentralized Alternative

Decentralized metaverses run directly on blockchain technology and don’t require people to download any additional software to interact with them. Instead, people can interact with decentralized metaverses using NFTs (non-fungible tokens), which are digital representations of unique assets like game items or artwork. These tokens allow people to buy and trade things without having to trust a third party (like Facebook) with their data.

Instead, ownership over these assets is established through an immutable ledger where each token has its own unique identity attached to it. This allows players in the metaverse to prove that their non-fungible token belongs to them, without needing external verification systems like Facebook.

Next Earth is pioneering innovation in this new decentralized metaverse realm, with the goal of enabling people everywhere to express themselves, connect with others, and live their lives in ways that weren’t possible before.

The project is built as an NFT-based replica of our planet, allowing users to buy and own virtual real estate, and even create pixel-based Land Art. At the end of the day, its most important feature is that users retain true ownership of their digital items, which means they can then trade or resell them as they please.

Next Earth is an underdog in the metaverse space, but it’s our mission to create a more open and free world where people can connect and express themselves in ways that were previously impossible.

They aim to accomplish this by building a truly decentralized metaverse, one that’s 100% controlled by its users. In fact, with every purchase on Next Earth, a portion is set aside for charitable initiatives like The Ocean Cleanup, SEE Turtles, Amazon Watch, and others. The allocation of funds among these projects is determined by virtual landowners using a so-called DAO, or Decentralized Autonomous Organization.

With that said, the metaverse isn’t a “zero-sum” game where one company’s gain is another’s loss. Decentralized metaverses are about creating new forms of expression and connecting people in new ways, so it will be exciting to see what the future holds for these ideas. At the end of the day, we’re sure to spend more of our time in the metaverse, which makes data ownership and control a topic of vital importance.