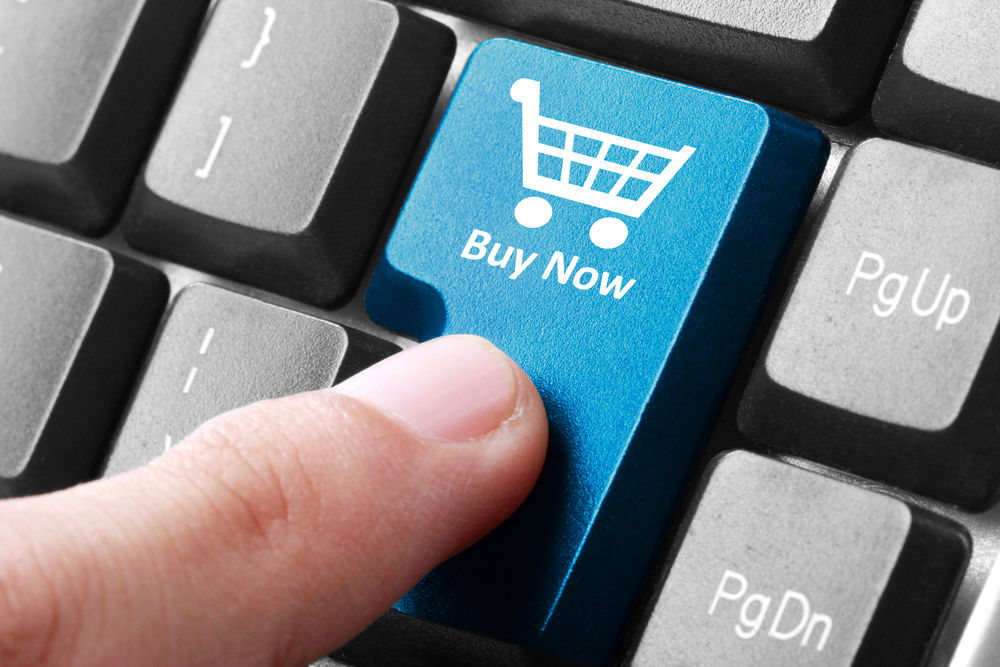 by Yashu Gola
in Altcoins
0

Binance Coin was not among the top-ten cryptocurrencies at the beginning of 2021. But some hardcore pumping later, the token that backs one of the world’s largest crypto exchanges, Binance, is now the third-largest, falling only behind Bitcoin and Ethereum with a $41.89 billion market capitalization.

In the week ending February 21, the BNB/USD exchange rate has already jumped by 100 percent. On Friday, the pair established a new record high of $283.39 in a price rally that somewhat reminds one of Redditors-backed GameStop stock-buying mania in January 2021.

But unlike the mob-led short squeeze of the video game stock that wanted to hurt hedge funds, Binance Coin’s rally has come on the heels of a handful of optimistic news. At first, its growing role as a utility token—a type of in-house private currency—in the Binance exchange and many of its ventures appeared to have attracted traders en masse.

In retrospect, users can pay BNB as trading fees on the Binance Exchange. They can also use the token to participate in tokens sales hosted by the Binance Launchpad. And most importantly, BNB also powers Binance’s newly-launched decentralized exchange, a platform that does not require a central authority to conduct trade-related operations, including custodianships.

A University of Cambridge report released last year showed a 200 percent growth in crypto users since 2018.

It noted that more than 101 million users signed up with cryptocurrency service providers—such as Binance—in the third quarter of 2020. Given the recent institutional boom, led by MicroStrategy and Tesla’s multi-billion-dollar investment in the Bitcoin market, analysts expect the crypto adoption curve to only grow in the coming days.

“Tesla will also accept Bitcoin as payment, and Elon’s daring commitment to accelerating Bitcoin’s adoption will likely generate even more followers,” noted analysts at Weiss Crypto Ratings. “The endorsement from the richest man in the world should prove to be extremely impactful moving forward.”

As adoption grows, exchanges like Binance expect to attract more users, which, in turn, could increase demand for its BNB tokens. Meanwhile, a strong shift towards decentralized finance and Binance’s presence in the said sector would mean further growth for its native token.

So far, traders are betting huge on such an outcome.

Binance Coin trades under risks of massive price corrections, according to its Relative Strength Indicator readings on the larger-timeframe charts. A peek into the momentum gauger shows BNB/USD as an overbought instrument, meaning it would need neutralization by bears sooner or later.

Nonetheless, the euphoria around the entire cryptocurrency sector, led by Bitcoin’s growing adoption on Wall Street, could care less about what a technical indicator says. The only question remains whether the flagship cryptocurrency could handle itself at new highs. If not, its price correction could spell trouble for the rest of the crypto market, just like it did in 2018.