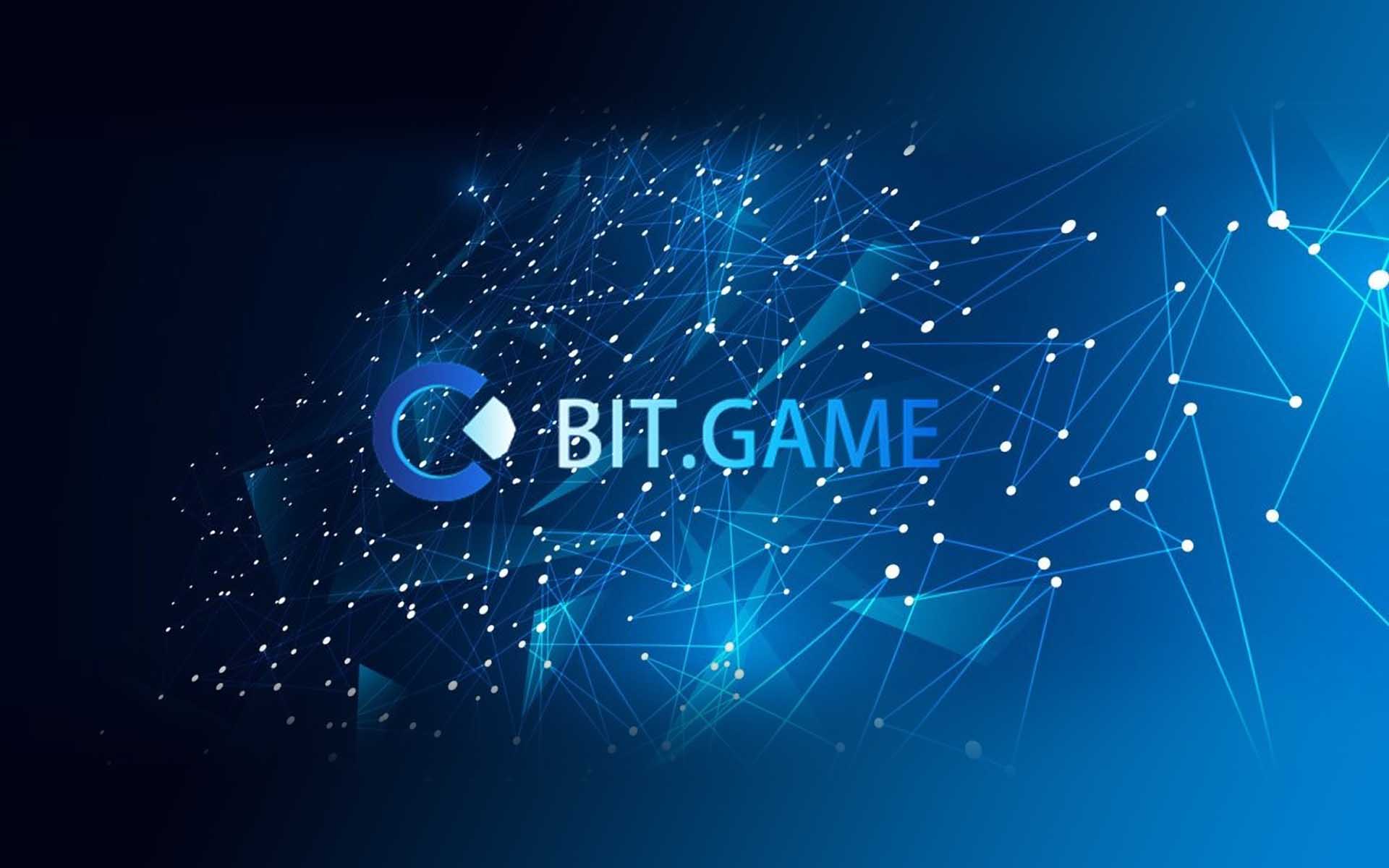 BIT.GAME -­‐ A Single Spark Can Start A Prairie Fire

BIT.GAME strives to build the largest blockchain game ecosystem and aims at being a game industry innovator. Indeed, BIT.GAME is doing business towards the goals.

On the road to making progress, BIT.GAME is not alone. During the past months, BIT.GAME has made great achievements in both technical and cooperative aspects.

BIT.GAME technicians have worked day and night to tackle all the problems in the process without any complaints, and the answers they have delivered are satisfying and beyond everyone’s expectation.

In April, BIT.GAME technicians have compiled and tested ICO smart contracts, issued BGX (BIT.GAME Exchange) in Ethereum website, completed the implementation for accounts’ login and binding logic in Game Center, finished the designing, implementation, and documentation for the API interface in Game Center, and integrated games with Game Center API. The algorithm designing and development of BGX Mining services in Game Center have been completed and are in the process of integration testing with no-server game apps. The OPEN API interface design of “Exchange as Service” has been completed and is published to https://github.com/BitGameEN/OpenAPI.

As an inspiring motto tells, “We are made to persist. That’s how we find out who we are.” That’s also why BIT.GAME has developed so fast in the past months. BIT.GAME possesses decisive leaders, a united team with so many persistent colleagues as well as plenty of supporters who have followed it since the very beginning. Besides, there are a great number of strategic partners with whom BIT.GAME has collaborated during the process of its growing, Matrix AI Network, Elastos, TrustNote, Achain, Aware Capital & AWARE, CellLink, ASCH, GSC, etc. Moving forward with numerous partners, BIT.GAME is certain to succeed. With so many people supporting it, BIT.GAME has kept developing.

In April, Sean He, Co-Founder of BIT.GAME, was invited to attend the MATRIX Global Community Meetup in Singapore. BIT.GAME attended the 2018 LoT, AI & Blockchain Tech Expo in London, and Eric Sun, Founder and CEO of BIT.GAME delivered a speech. Great achievements had been made: BIT.GAME established the European Division in London, England; Ian Maddison, Chairman of the European Blockchain Association, was designated as head of European Division; Kelvin Wong, COO of BIT.GAME, was invited to attend the Meetup held by Matrix AI Network and Elastos respectively in London and delivered speeches. BIT. GAME will construct the next generation of decentralized exchange AIDEX jointly with Matrix AI Network based on AI and blockchain technology, which has larger transaction loop and lower cost.

On May 26th, BIT.GAME will hold a press conference in the Water Cube, Beijing, China. During the conference, BIT.GAME will sign a strategic cooperation contract with Elastos. BIT.GAME, together with Matrix AI Network, Elastos, TrustNote, Achain, Aurora and IPChain (IPC) will hold a meetup after the conference. During the meetup, META UNION will be founded. All the supporters are sincerely invited to come, and those who attend it will also receive special rewards then.

Blockshow Europe 2018, the best place for blockchain business, will open on 28-29 May in Berlin, Germany. BIT.GAME will show up in this conference and set an exhibition booth for all blockchain game lovers, to have a convenient place to discuss your ideas or the suggestions about this field. Kelvin Wong, COO of BIT.GAME, Freya, Global Community Director and Lynn, CEO assistant will be present to answer all your questions and conduct in-depth discussions with you.

BIT.GAME team is marching on in high spirits towards establishing the Exchange, Platform, Solution, and AIDEX. As the whitepaper says, BIT.GAME has created BIT.GAME Solution for blockchain games by means of existing technologies. The solution seamlessly connects games with BIT.GAME Exchange, thus to help quickly achieve the value circulation of blockchain games and accelerate the development of blockchain games positively.

Know more about us, please visit: