8 Reasons Why Bitcoin Looks Even Better Than in 2017 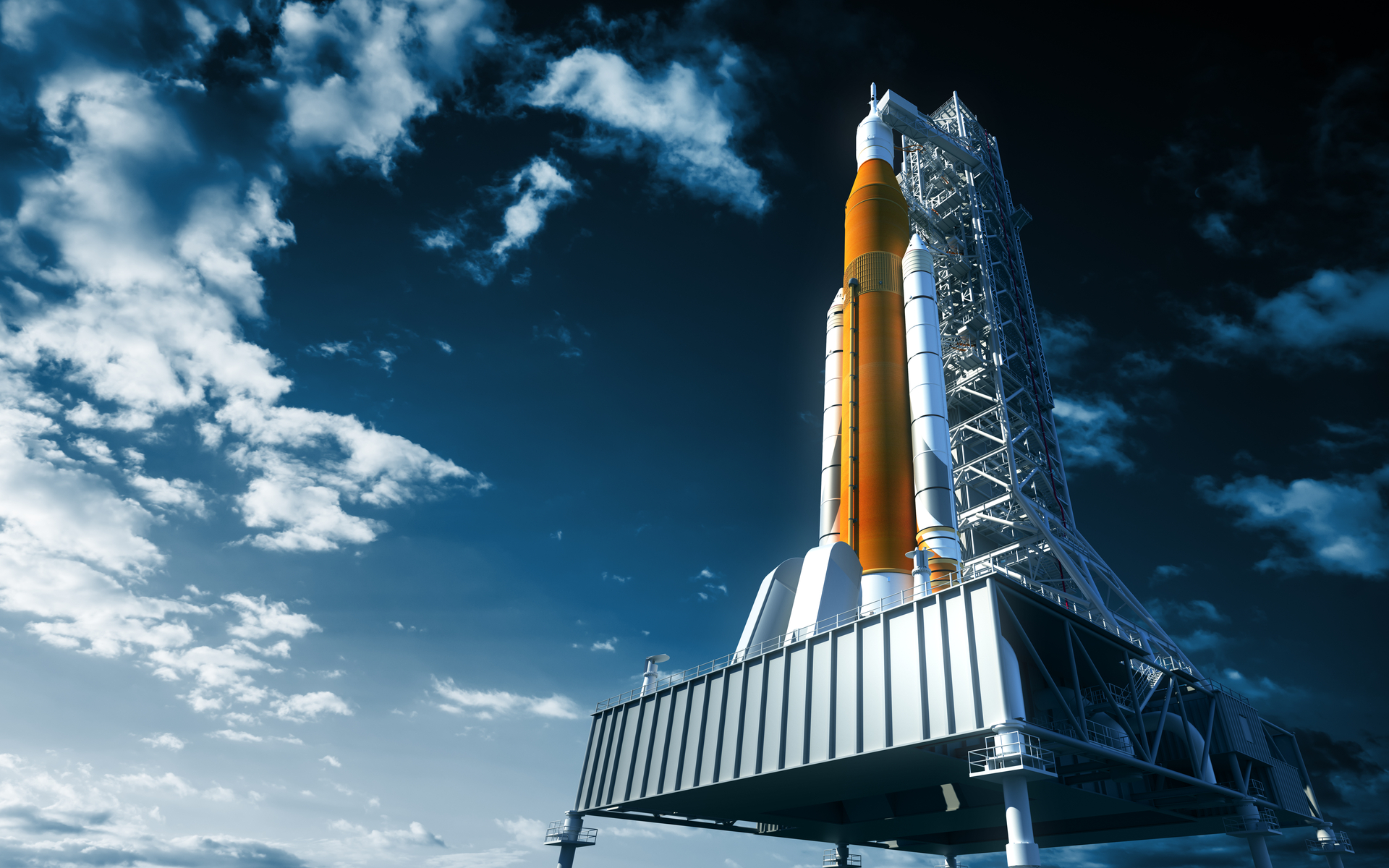 8 Reasons Why Bitcoin Looks Even Better Than in 2017

Bitcoin soared in a few short hours blasting through the $5,000 barrier, and HODLers are rubbing their hands with glee preparing for the next epic run. But is this going to be 2017 all over again? No. Here are seven reasons why Bitcoin looks even better now than in 2017.

For any market to reach maturity, it must go through several bullish and bearish cycles. The latest bear market for Bitcoin has been its longest to date, but long enough to shake out the weak hands, the curious speculators, and in-and-out investors. Those who saw Bitcoin as a chance for getting rich overnight are out of the game.

The key takeaway is that in spite of the bear market, Bitcoin has been building. There are now far better fundamentals in place than there were two years ago.

Bitcoin usage has been steadily climbing for 15 months. Transactions, hash rate are all up despite the ‘Crypto Winter’ and 1MB+ Bitcoin block sizes are now the new normal.

Depending on where you’re based, you may have more difficulty than others getting hold of bitcoins. But despite that, there is now more fiat-on-ramps than in 2017–by a long shot.

That includes more exchanges appearing allowing for fiat to crypto trading, including international powerhouses like Binance and OKEx. Square’s Cash App obtained the New York BitLicense in June 2018, making buying BTC through a mobile even easier than Coinbase. And there are better services from existing U.S. exchanges like Coinbase and Gemini. They now list more coins and are easier for users than before.

There are also more ways to earn bitcoin and more providers who pay it. Through services like Trezor, Mycelium, Exodus, and Blockstream Green Wallet it’s easier and safer to earn money in Bitcoin rather than have to purchase it from the start.

Moreover, institutional investors like Bakkt will eventually settle their BTC futures contracts in bitcoins and not in cash like CME or CBOE.

This means there will be more fiat money flowing into Bitcoin rather than just the futures market–if it ever gets approval to officially open its doors, of course.

OK, so we started the year with QuadrigaCX whose ongoing saga is still ongoing. It’s not yet clear whether the owner’s sudden passing with the only knowledge of the location to the cold storage wallets is true or a spectacular ruse.

While we still have this slightly archaic way of storing private keys and opportune hackers exist, your funds may still be at risk. Even if you keep them yourself, you’re not immune to your three-year-old picking up your Ledger and throwing it in the can.

However, compared to 2017, the SEC and other regulatory bodies have done a pretty good job of weeding out scams.

BitConnect, Pincoin, OneCoin, Centratech… Ponzi schemes like these, and bad actors and celebrities shilling altcoins like they’re going out of style have been flushed out. People are more aware of the dangers, the importance of controlling your own private keys, and it’s becoming safer to invest in Bitcoin.

Bitcoin is proving its worth not just as a store of value, but also as a means of payment in many places, especially Venezuela. In countries affected by high inflation, like South Africa and Turkey, in fact, Bitcoin is proving to be a lifeline to them as well.

Interesting #survey results on % of respondents owning #crypto by #Country. #SouthAfrica leading with #USA at 5.3% & #UK at 4.1%. The virus is spreading & it will be a worldwide contagion💉 @cryptomanran @APompliano @MarkYusko @JWilliamsFstmed @novogratz @fundstrat #btc #bitcoin pic.twitter.com/3Msidt4vA1

In Venezuela, Bitcoin volume on sites like Local Bitcoins has seen unprecedented growth over the last year or so. Bitcoin allows them to receive remittances from family members, shield their wealth from hyperinflation, and pay for essential items.

Organizations like BitGive have made it easier for charities to accept BTC donations as well to make a difference in hospitals and orphanages around the country.

Once mass adoption kicks in, there won’t be the bottlenecks, high fees, lengthy wait times, and collapses that we had to experience back then.

While the latest one in Dubai made a temporary appearance due to regulation, it’s a matter of time before it ticks enough boxes to come back.

More Key Personalities at the Top

From ‘Crypto Mom’ holding up the flag for Bitcoin at the SEC to U.S. Presidential candidate Andrew Yang being Bitcoin-friendly, BTC’s got friends in high places. Let’s also not forget that Bitcoin was officially declared not a security since the wild days of 2017.

Bank scandals and unsavory behavior from centralized entities like Facebook and Google, coupled with greater growth in infrastructure have lead to more people joining in the revolution.

Let’s not forget, Bitcoin has already hit $20,000. No one thought that was possible back then. Now, it’s just another target to break just like the key psychological $1,000 level prior.

That, plus all the reasons above, is why Bitcoin looks even better than in 2017. To the moon!

Is Bitcoin better primed for a moon shot now than in 2017? Share your thoughts below!