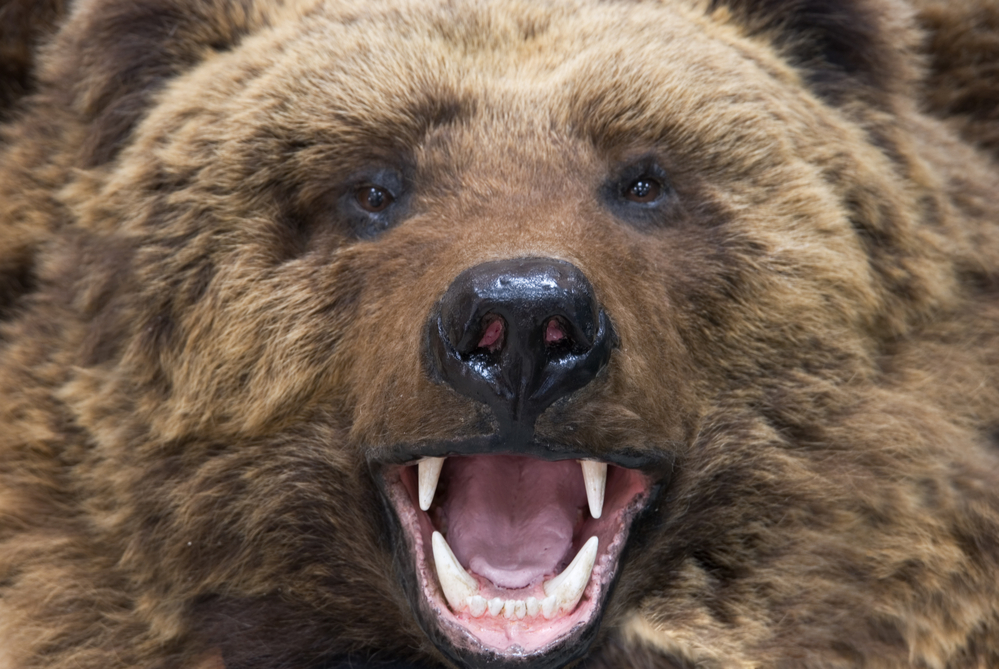 Even as the bitcoin price jumps against favorable macro fundamentals, a chartist sees the cryptocurrency moving downwards in the coming sessions.

The pseudonymous analyst pitched a highly bearish scenario for BTC/USD on Monday. He envisioned that the pair’s 50-day moving average would close below its 100-day moving average, leading to the formation of a so-called “Bear Cross” – also known as ‘Death Cross’ among financial pundits.

Traders typically perceive Death Crosses as a sign of a significant selloff. Ideally, they watch the 50-period and 200-period MAs to decide their long-term bias for the asset. But by replacing the 200-period wave with a 100-period one, they tend to look for a shorter-term outlook.

Bitcoin’s daily chart, as shown in the chart below, is looking to log the said 50-100 MA crossover. The analyst explained:

“[I’m] thinking about the bitcoin daily chart and how in August the MA50 looked to almost bear cross the MA100 but was deflected off of bullishly. The setup is happening again. Only this time, I expect the cross to happen.”

He also discussed the possibility of Bitcoin falling towards its 200-day MA after forming the Bear Cross. The “red wave” was near $9,800-level at the time of this writing.

What Could Triggle the Sell-off?

The chartist’s bearish prediction on Bitcoin came at a time when the cryptocurrency was surging higher. The BTC/USD exchange rate jumped by almost 1 percent in the early Monday session. It signaled traders a profitable week ahead partially because of an uptick outlook across the safe-haven markets.

Mainstream analysts expect riskier and risk-off assets to grow as the US Congress plans to resume talks to pass the second coronavirus stimulus bill under the CARES act.

Two top US officials, House Speaker Nancy Pelosi and Treasury Secretary Steven Mnuchin, last week said that a deal between the Democrats and the Republicans is possible ahead of November’s presidential election.

“When I have a conversation with the administration, it is in good faith. I trust Secretary Mnuchin to represent something that can reach a solution, and I believe we can come to an agreement,” she told CNN in an interview.

Senate Republicans earlier this month failed to pass a $500 billion stimulus package over the Democrats’ objection over its inadequacy.

If the delay persists any further, it would push investors back to the safety of what they consider their safest haven asset: the US dollar. The greenback remains inversely correlated to Bitcoin.

On the other hand, the successful passing of the second COVID-19 aid package may help Bitcoin growing further higher while keeping the US dollar under bearish stress.

Another pseudonymous analyst saw Bitcoin breaking towards $11,150 should the upside momentum sustain. He added that the cryptocurrency would become long-term bullish if it manages to hold above the said level.

Break out to the upside of the meme triangle doesn't mean much to me at this point.