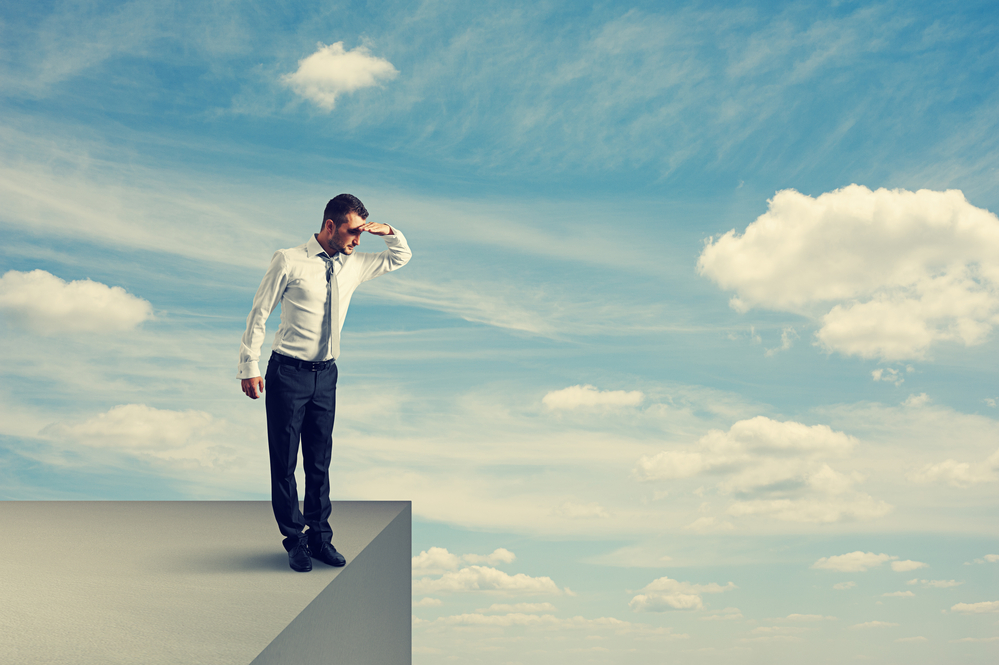 Bitcoin Analyst Explains Why Price Could Fall to $17K This Week

A $1,300-weekend pump in the Bitcoin market is not enough to guarantee further gains as the new week kicks in.

According to the independent analyst Vince Prince, the recent rally’s BTC/USD exchange rate has placed it near an ideal sell-off position. In a note published Sunday, the chartist stated that Bitcoin approached a so-called “upper resistance cluster” with a recent history of rejecting upside attempts.

According to a chart below presented by Mr. Prince, the price ceiling is a part of a Descending Channel formation. Bitcoin has lately been trading downwards inside the said bearish structure, leaving behind a sequence of higher lows and lower lows. On Sunday, the cryptocurrency formed another higher low (D), a move that typically follows a downside correction.

Per Mr. Vince, the bearish pullback from Point ‘D’ will exhaust at Point ‘E’ — which sits near the $17,000-support level.

However, shortly after Mr. Vince published his note, the BTC/USD exchange rate broke above the Descending Channel’s upper trendline. The move nevertheless accompanied lower volumes, which casts doubts over its longevity as a breakout action. Therefore, the possibility of the pair reentering the Channel appears high.

Mr. Prince’s short-term outlook on Bitcoin came in the wake of its higher bearish bias near local tops. The cryptocurrency lately hit a record high just shy of $20,000 but failed to extend its upside move any further due to profit-taking sentiment. Its repeated attempt to close towards $20,000 again met with similar selling bias.

However, Bitcoin’s medium-term outlook showed it inside an Ascending Channel formation, revealing that the cryptocurrency may approach $20,000 for a breakout move sooner or later. The bullish structure’s resilience laid in its support trendline that repeatedly held the price from pursuing into a breakdown move.

For instance, the red circles in the chart above show the area where buying sentiment is stronger. They all coincide with the Ascending Channel’s support trendline. Meanwhile, their retest typically prompts the price to rebound towards the Channel’s resistance trendline.

That puts Bitcoin en route to $21,000, a level that coincides with the upper trendline.

The Bitcoin’s upside outlook also takes cues from supportive macroeconomic fundamentals. In its latest research note, JPMorgan & Chase stated that the cryptocurrency’s market cap could grow by another $600 billion primarily after insurance company MassMutual’s $100 million investment into it.

“MassMutual’s Bitcoin purchases represent another milestone in the Bitcoin adoption by institutional investors. One can see the potential demand that could arise over the coming years as other insurance companies and pension funds follow MassMutual’s example,” the note stated.

More institutions have started to exchange their cash reserves for Bitcoin over their fears of the US dollar devaluation, led by the Federal Reserve’s commitment to target 2 percent-plus inflation and the prospects of the second coronavirus relief bill.