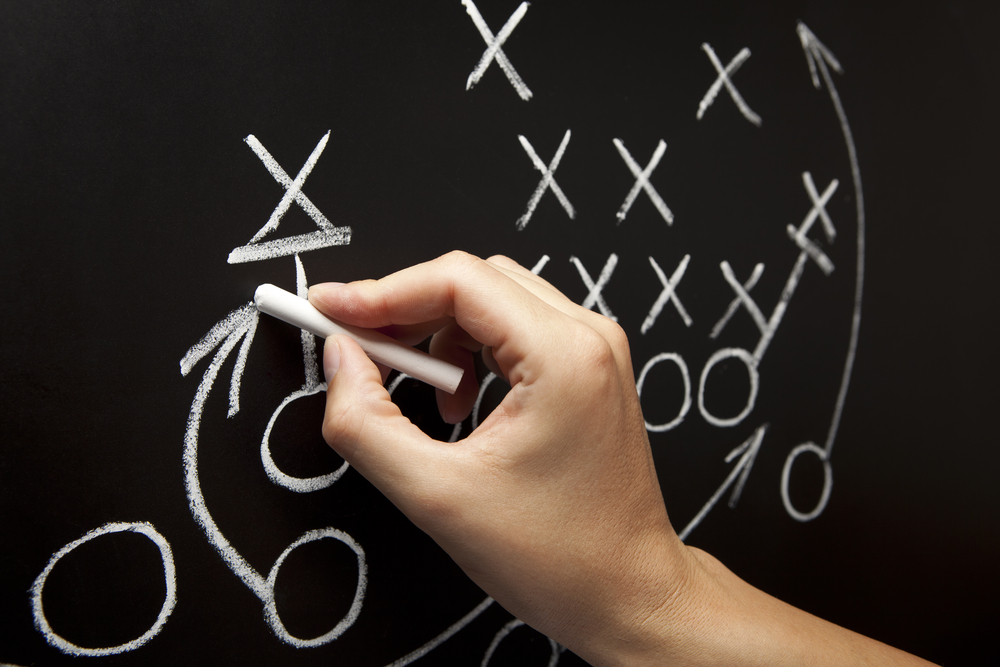 Bitcoin bulls should prepare for a price rally towards $23,000, according to an independent analyst.

The pseudonymous Twitterati fleshed out the bullish outcome after spotting BTC/USD in an accumulation-friendly pattern. Titled “Ascending Triangle,” the structure forms when the price forms two or higher lows under a roof-like horizontal resistance level.

Traders interpret the pattern as a bullish continuation indicator. Its formation typically appears as a consolidation after major upside rallies — a period where the asset neutralizes its overbought status and becomes prepare for another leg upward. Ideally, the breakout above the horizontal resistance lasts by the Triangle pattern’s height.

“Now, this ascending triangle is visible for everyone,” the analyst said based on a similar technical description, adding that “if its structure holds, long trade targets would be $22k and $23k.”

The prediction surfaced at a time when Bitcoin struggled to break above the $19,500-19,600. After the cryptocurrency rallied by almost 100 percent in eight weeks, traders with a short-term bearish outlook sold their holdings in the said area to secure decent profits. Meanwhile, fresh upside bids also lessened.

A lot of resilient sentiment took cues from the very factors that earlier helped the Bitcoin price rally. One of them is the developments related to the coronavirus vaccine. The prospects of a drug that could help contain the pandemic and, in turn, could reopen economies again as normal reduce investors’ exposure in safe-haven assets.

Bitcoin reached an all-time high just shy of $20,000 as traders and mainstream investors flocked into its market to seek protection against inflation caused by the Federal Reserve’s open-ended bond purchasing program and ultralow interest rate environment. A vaccine reduces the need for such expansionary policies.

The US central bank will provide more information on how it would want to approach the markets with its emergency lending facilities at around 1400 EST this Wednesday.

Rick Rieder, the chief investment officer of global fixed income at BlackRock, believes that the Fed would remain dovish, adding that there would be “more fiscal stimulus” and “more borrowing” — one way or another. Economists at Goldman Sachs also think on the same line.

The prospects of more liquidity entering the economy would keep the shine off the US dollar and government bond yields. These fundamentals serve as bullish catalysts for Bitcoin, almost falling in line with the pseudonymous analyst’s prediction dictated — albeit via technical indicators.