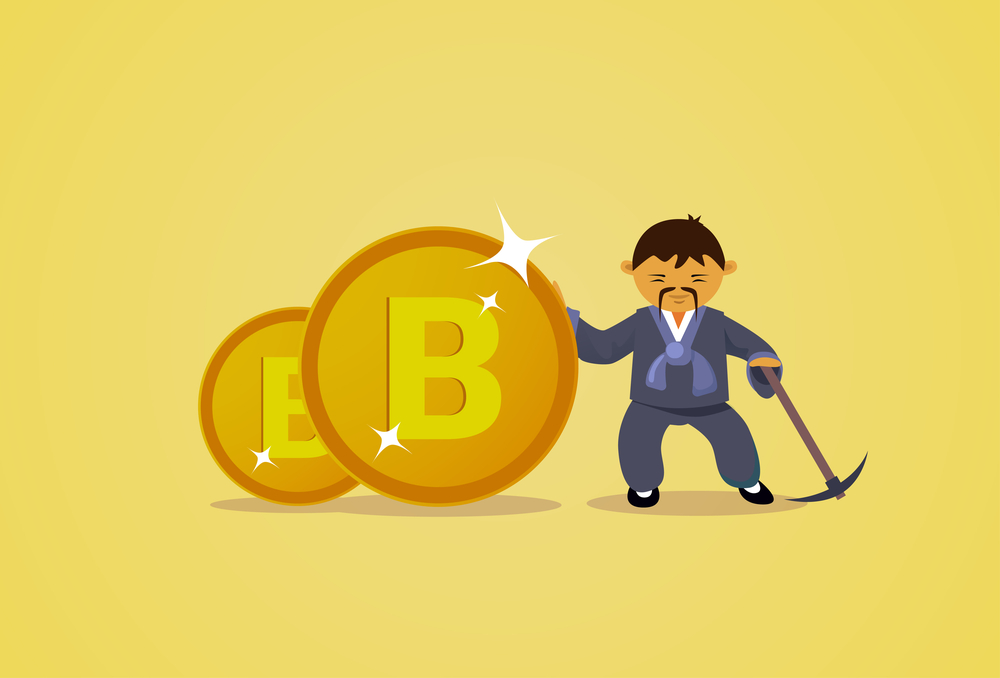 Bitcoin has shown an extreme resilience against bears that want to crash its spot rate below $10,000. And an on-chain analyst explains why.

Forex professional Cole Garner issued a string of tweets earlier Tuesday to illustrate a divergence between Bitcoin’s bearish price moves and its growing network activity last week. The cryptocurrency fell to as low as $10,427 on Thursday. In the same period, its total active addresses soared above 22,000, its highest level in over two years.

Mr. Garner called the current price-address divergence a “new bull market catalyst” as he added more cues to prove its sustainability in the long-term. The analyst’s key focus was the origin of Bitcoin’s new addresses. And he speculated that they were coming from the crypto mining-rich territory of China.

Ahead of the third quarter’s close, the Chinese media ran a “coordinated” pro-Bitcoin agenda across multiple outlets. Dovey Wan, the founding partner of Primitive Crypto, was among the first to notice China’s change-of-heart towards the king cryptocurrency as they openly called it the “best performing asset YTD.” YTD stands for year-to-date.

Hmm this is an interesting propaganda vibe from CCP’s official media outlets as “参考消息”, Xinhua and CCTV2

the headline “cryptoasset is the best performing asset YTD” was featured on all avenues, news paper, online media and TV

It’s rare for such a coordinated effort pic.twitter.com/2g6VDsV5SE

Mr. Garner noted that the number of daily active addresses on the Bitcoin blockchain started rising after China’s Bitcoin coverage. The analyst speculated that Beijing “seems to want to ignite the [Bitcoin] bull market” despite their long track of suppressing the cryptocurrency.

“China dominates BTC mining — and no doubt holds more BTC than any other country, by a wide margin,” he explained. “Bitcoin is China’s national treasure. Sooner or later, maximizing BTC‘s potential becomes an unavoidable economic incentive.”

“In Nov 2018, smart money accumulation is spotted at 6k, and the price dropped to 3k in the next 2 months with more accumulation happening. While the BTC accumulated at 6k took an almost 50% loss, the price soon rose to 12k+, generating a 2x.”

TradingShot also hinted at the possibility of the Chinese buying Bitcoin as its price trades lower towards $10,000.

Mr. Garner further discussed the role of Tether’ stablecoin USDT in drawing the Chinese buyers towards the Bitcoin market.

Data from the past two weeks revealed a huge uptick in USDT printing that started appearing right before China’s Bitcoin coverage.

The analyst expected Bitcoin retail market to reflect the ongoing liquidity on-ramp at a later stage. He said he remains “fundamentally bullish” on the cryptocurrency, adding that traders should see higher levels by Christmas.