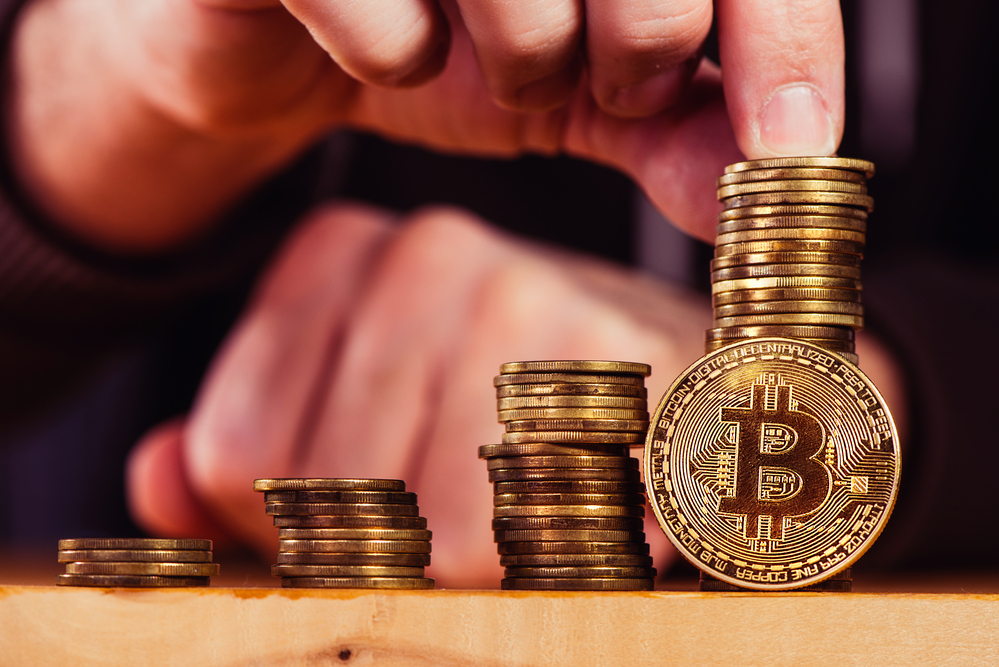 The Bitcoin price expects to grow higher in the coming sessions as a historically accurate indicator flashes signs of substantial accumulation.

Spotted by TradingShot, an independent market analysis portal, the “on-chain smart money indicator” shows that influential traders/investors are buying Bitcoin en masse. That is happening despite the cryptocurrency’s inability to sustain above $12,000. It, therefore, indicates strong support at $10,000, a level Bitcoin has held since late July 2020.

“This is a bullish sign for Q4,” wrote an analyst at TradingShot. “Price generally goes into a bullish trend [after finding] on-chain smart money accumulation.”

He explained further by referring to a fractal from November 2018. Back then, when Bitcoin was trading at $6,000 but was on its way to hit $3,000, the smart money indicator started flashing accumulation signals.

“While the BTC accumulated at 6k took an almost 50 percent loss, the price soon rose to 12k+, generating a 2x,” the analyst added.

The indicator showed readiness among influential traders, otherwise known as “whales” in the cryptocurrency community. They anticipated healthy pullbacks on Bitcoin’s volatile downside moves. And while the small players panic-sold their holdings, the big ones bought them for cheap as a part of their long-term strategy.

With Bitcoin repeatedly rejecting upsides above $12,000 but holding a solid price floor near $10,000, analysts are anticipating the cryptocurrency to undergo a bullish breakout. Part of the reason is its growing proximity to traditional assets. Bitcoin has shown an erratic correlation with stocks and gold futures as it trades inversely to the US dollar.

Plenty of traditional market funds and participants are bidding $BTC as a higher beta play on stocks.

Best believe #Bitcoin  is headed up so long as the index heads up.

All eyes are now on two macro fundamentals: stimulus and the US presidential election. Bitcoin has shown signs of strong upside moves as a direct result of a potential coronavirus relief package. Democratic House Speaker Nancy Pelosi confirmed on Sunday that she is negotiating a $2.2 trillion deal with the Treasury Secretary Steven Mnuchin.

Nevertheless, the uncertainty remains. According to CBSN Boston, the progress made between Ms. Pelosi and Mr. Mnuchin would still need approval from the GOP-controlled Senate before becoming a law. They added:

“Senate Majority Leader Mitch McConnell suspended his chamber until October 19 after three Republican senators tested positive for COVID-19 in the wake of the president’s positive test. However, he has said that he could recall senators to hold a floor vote if a deal on a new economic package is made.”

The Washington Post reports that the second relief package will get finalized by the end of this week. If it happens, the US dollar may experience a sell-off on higher risk-on sentiment. That would aid Bitcoin in jumping towards $12,000.

But some analysts believe there won’t be any deal before the November 3 presidential election. Should that happen, investors would likely stay hedged in the US dollar market. As a result, Bitcoin would keep experiencing choppy trading sessions, with risks of breaking bearish below $10,000.