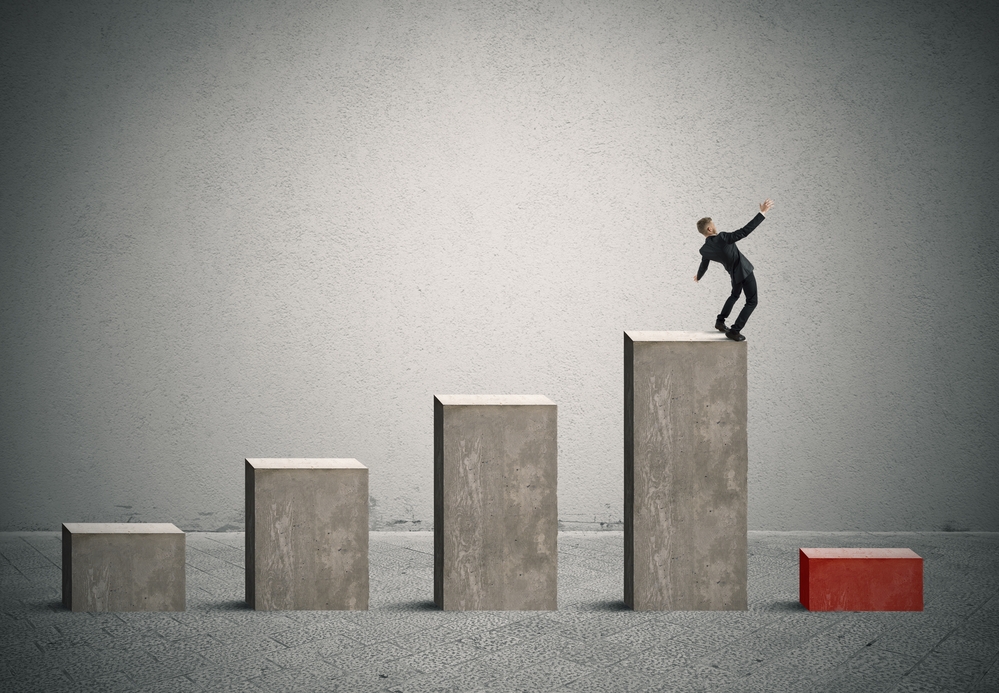 Bitcoin At Risk of “Faking Out” As Price Hovers Near $60,000, Analyst Asserts

The analyst warned in a note to followers that BTC/USD could pare its latest gains, calling the 58,200-62,100 area as a reversal zone. He added that traders could confirm a rising sell-off sentiment if bitcoin’s daily candles form lower lows. Should that happen, the cryptocurrency risks falling to as low as $50,000.

“If I am going to look for a new swing trade long, I would be most interested in setups that unfold there,” said Mr. Principato as he warned traders against opening new bullish positions at the recent highs.

The analyst cited the prominent Elliot Wave theory to guess the next crucial Bitcoin levels. He noted that the first sell-off from $57,000 could spark a broad correction move.

“These are very tricky and can even make a new high (like we see now) before they become obvious,” Mr. Principato wrote. “If the swing from 57K to 45K was Wave A, this current run from 45K to 61K may be Wave B (typically 3 legs which are now clear in the formation).”

“Confirmation will be in place if the 50K support is taken out. If a Wave C unfolds from here, it can take price back to 37K potentially over the next few weeks,” he added.

Even with his downbeat outlook, Mr. Principato admitted that he is not bearish on Bitcoin.

His statements followed the cryptocurrency’s relentless upside run that followed after its pandemic-led crash to below $4,000 in March 2020. The BTC/USD exchange rate recovered sharply after the Federal Reserve slashed its benchmark lending rates to near-zero and launched an open-ended bond purchasing program to protect the US economy.

The Bitcoin price recovery received further boost from the US government’s trillions of dollars worth of stimulus programs. Investors argued that the cryptocurrency served as a better hedging asset than cash or bonds. These traditional instruments offered meager returns due to oversupply and artificial backing from the US central bank.

With most of fundamental factors still in place, led by US President Joe Biden’s additional stimulus package worth $1.9 trillion and Fed’s commitment to purchase $120 billion worth of government and corporate debt every month, investors have been flocking into Bitcoin to seek safety from higher inflation risks.

“Investment by institutional investors and corporates is increasing. It’s what I call the financialisation of bitcoin,” Masafumi Yamamoto, chief currency strategist at Mizuho Securities, told Reuters.