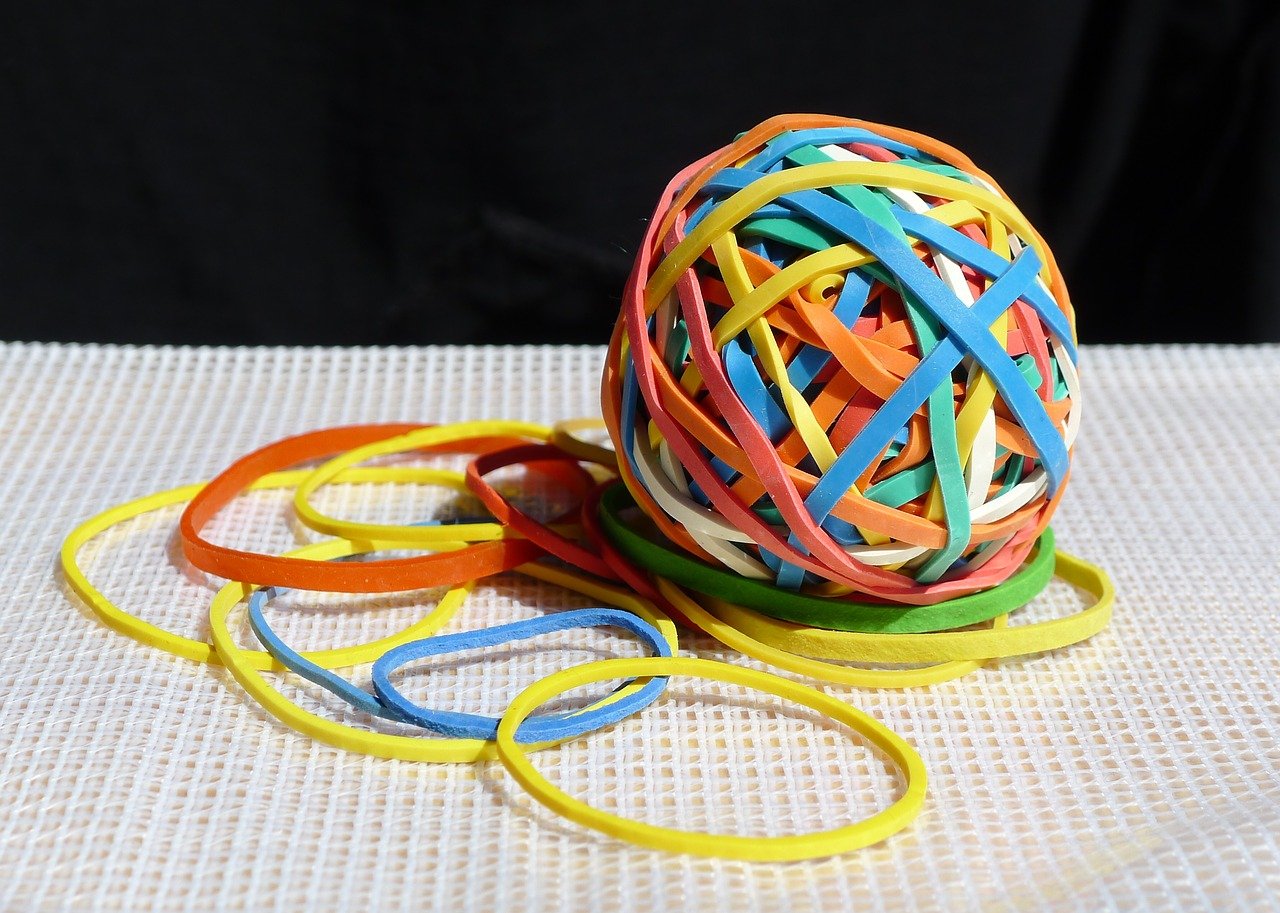 Bitcoin Bandwidth: The Biggest Move Of 2021 Is Near

Bitcoin price is still consolidating below the asset’s current all-time high of $61,800 per coin. The leading cryptocurrency by market cap, however, could be about to make another enormous move.

According to Bollinger Band Width, volatility is about to erupt. In the past, its resulted in substantial moves to the upside. However, these moves have been decreasing in size, increasing the odds for a reversal instead. Here’s a closer look at what the Bollinger Bands technical analysis indicator says about the current price action and what could result once the tranquility breaks.

Bitcoin price is trading at price right around $60,000, unable to push higher while its altcoin brethren begin to rise past previous 2021 highs. The powerfully trending cryptocurrency has more than doubled in 2021 so far, only one full quarter into the year.

Another enormous move could be coming, however, and one that should have a similar strength as the initial breakout beyond $20,000. That rally, saw an over 134% increase before things turned down, but was followed by not one, but two more bullish impulses.

Impulse number two was less powerful, but still added more than 88% to the price per coin. The third impulse after a retrace, was even smaller at around 35%.  Between each impulse was a narrowing of the Bollinger Bands, also called a “squeeze.” When things tighten so much, energy is released and volatility picks up. The bands widen as a result.

The Bollinger Bands are now at the tightest they’ve been since $20,000 was taken. A clearer look at how close Bitcoin is to a similar “squeeze” is even more obvious in the Bollinger Band Width indicator at the bottom of the below chart.

What Else Do The Bollinger Bands Technical Indicator Say About The Bull Run?

The Bollinger Bands are used to measure volatility as well as a number of other functions. It can spot trend reversals, when trends are strengthening, find support and resistance, and much more. Most trading takes place within the bands, however, when Bitcoin breaks out and closes above it with volume, the cryptocurrency “Rides the Bands” higher.

There are several other strategies related to the tool. Recently, the indicator’s creator, technical legend John Bollinger, warned that the tool might be signaling that Bitcoin was forming a topping pattern called “Three Pushes to a High.”

The potential reversal pattern is classified as having three distinct peaks, both in price action and the %B indicator. Bollinger Band Width also decreases as the trend weakens. Finally, not pictured, the BBTrend tool should turn down for confirmation.