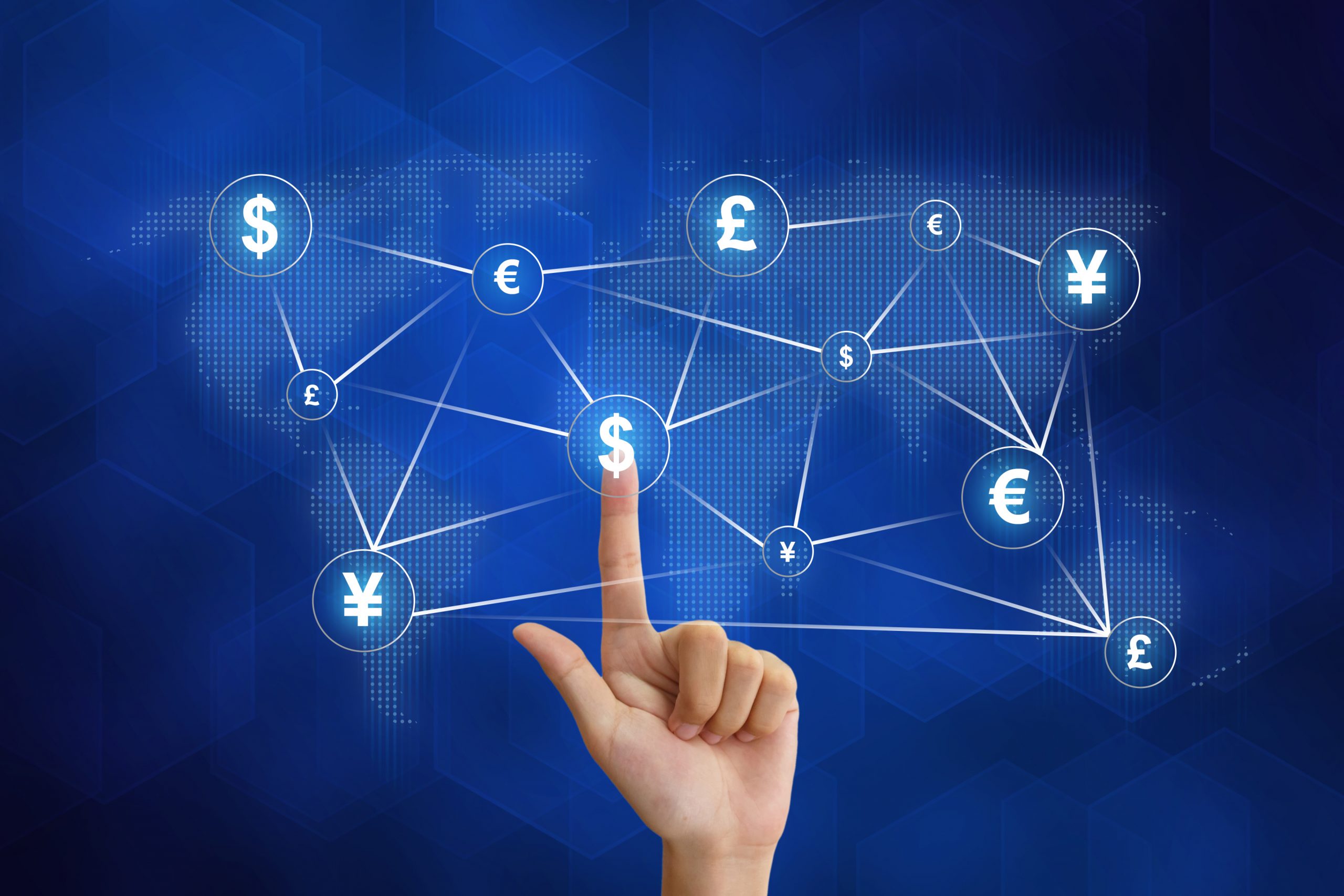 Bitcoin is everywhere in 2021, and there isn’t any area of the world of finance that the cryptocurrency hasn’t begun to cut into. The asset’s booming market cap puts it in front of some of the largest publicly-traded companies in the world.

The recent rally has also helped the cryptocurrency become the 16th largest world currency overall, trailing directly behind the Russian ruble. Here’s the rest of the remaining currencies Bitcoin has left to leave in its dust as it develops into the greatest currency ever to exist.

Bitcoin at this point appears to be completely unstoppable, absorbing capital from all other markets, assets, and more. Throughout 2020, the asset stole a sizable share of the gold market, and a portion of each round of fiat money printing also made its way into the cryptocurrency.

Once FOMO kicked into high gear, the asset’s market cap has jumped from $200 billion in 2020 to over $700 billion. The total crypto market cap also hit a milestone of $1 trillion across all assets, including Bitcoin.

Bitcoin alone is now worth more than most publicly traded companies, and trails right behind Tesla. One BTC can even buy a Tesla outright at this point. But comparing the cryptocurrency against publicly-traded company shares is a stretch.

Instead, the cryptocurrency should be compared to the fiat currencies of the world, representing some of the most powerful nations. Bitcoin is most directly opposed and in competition with these other currencies, and not shares of companies like Tesla or Apple.

In this comparison, Bitcoin’s massive and rapidly growing market cap now makes the cryptocurrency network the 16th largest currency in the world.

How The Cryptocurrency Stacks Up Against Other World Fiat Currencies

According to Fiat Market Cap, a spin on the popular cryptocurrency price aggregator Coin Market Cap, Bitcoin is now in 16th place in terms of overall world currencies.

The top-ranked crypto asset just overtook the Mexican peso in terms of overall value. Directly above it, lies the Russian ruble, the Swiss franc, and the Thai Bhat – which has a currency symbol that looks a lot like Bitcoin’s. 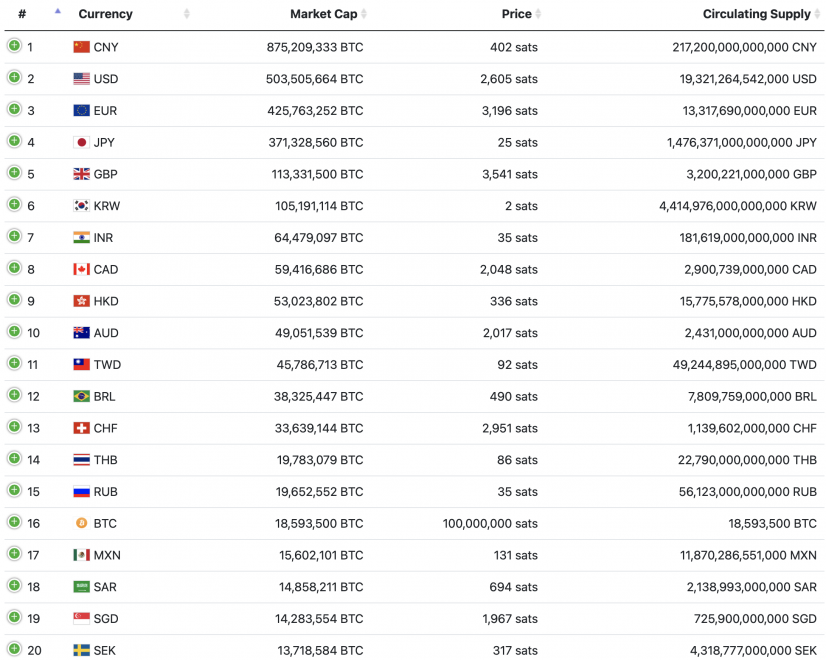 Currently, the Chinese yuan is the largest currency with the most value spread across the globe, even despite the US dollar acting as the global reserve currency.

What Bitcoin offers the world that these other fiat currencies do not and never will, is freedom from the nation that is attached to each currency. A non-sovereign currency would benefit all, not one signal country. And given Bitcoin’s suddenly sharp trajectory, it could be only a matter of time before it tops this list.