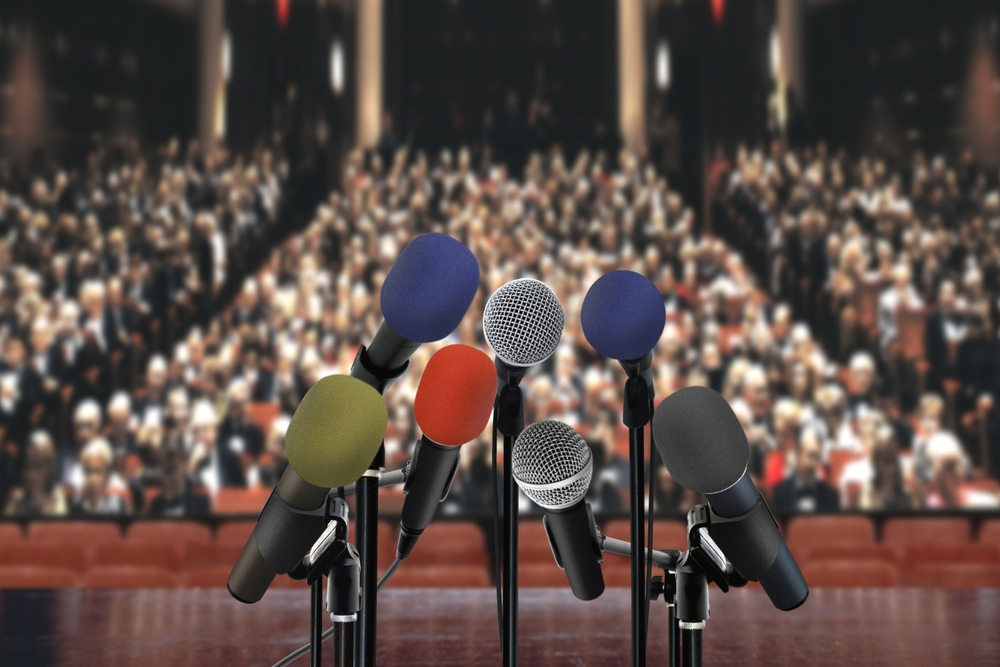 The benchmark cryptocurrency surged above $11,800 in the hours leading up to the Federal Reserve chairman’s cautious remarks on CBDCs at a panel organized by the International Monetary Fund. At 0900 ET Monday, BTC/USD underwent a speculative jump from $11,523 to $11,650. One hour later, when Mr. Powell started his speech, the pair rested.

The next hour, however, it resumed its short-term uptrend by adding another $150 to it. Around noon ET, Bitcoin had established an intraday high at $11,833.

It was a standalone act. None of the indexes that formed a positive correlation with Bitcoin matches its ascent in early Monday hours. The S&P 500, for instance, jumped 0.90 percent after the New York opening bell but later pared all those gains to close 1.63 percent lower.

Bitcoin’s daily candle, on the other hand, logged a 2.14 percent intraday return.

The uptick in BTC/USD on Monday served as a reminiscent of a short-term upward trend in October 2019. Only that time, traders raised their bids for the pair after Xi Jinping, China’s premier, endorsed blockchain – Bitcoin’s underlying technology – in a public event.

BTC/USD climbed by more than 40 percent – from $7,430 to as much as $10,540 – before succumbing to a strong selling wave that followed later. The pair crashed by more than 39 percent when the China hype faded.

An imminent correction was a word of caution among many traders as they addressed the Bitcoin rally’s size and pace. A pseudonymous one said that he’d be cautiously waiting for the crypto to hold above $11,660 before opening any new bullish positions.

Ivan Liljeqvist, a Sweden-based market analyst, ran a poll to understand the consensus behind the next Bitcoin move. The results came mixed, with 47.7 percent voting in favor of correction towards $11,000.

In the short-term, Bitcoin expects to retain its positive correlation with the US stock market. The cryptocurrency’s direct relationship with the S&P 500 has been erratic, as shown in the Skew chart below. It rises and falls consecutively, but remain intact on a medium-term outlook.

The reason is that every market is waiting for the second coronavirus stimulus package. Once the negotiations settle – macro analysts expect a deal by the November 3 presidential election – all the riskier assets would likely surge in tandem.

Bitcoin also anticipates reaching a new yearly high as the stimulus reduces the bids for the US dollar – and even as it gives the Fed adequate tools to continue its near-zero lending rate and its infinite bond-buying program.