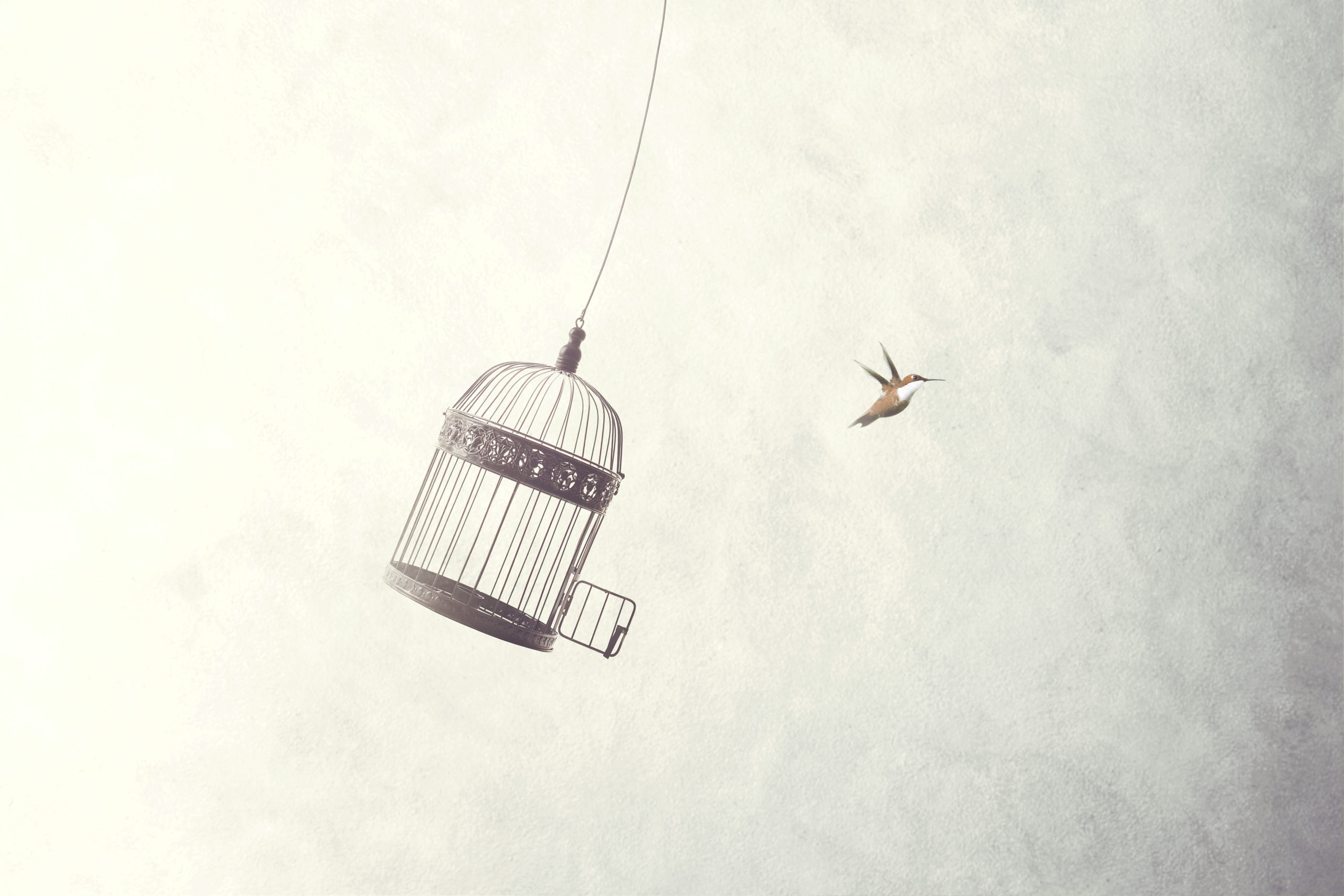 One of the biggest narratives in the Bitcoin market in 2019 was, tensions between China and the U.S. were pushing the cryptocurrency higher.

As tensions between the two global superpowers heat up once again — resulting in movements in the currency market — analysts are saying BTC can dramatically benefit.

Towards the end of last year, relations between China and the U.S. were on the mend after a trade war that resulted in billions of dollars worth of tariffs. Though things have rapidly changed since a recent resurgence in the Hong Kong democracy movement.

The Beijing government recently proposed a new security law for the region of Hong Kong, a special administrative region in China formerly of the British. “Growing terrorism” is the stated premise of the bill, but many in the global community and many of Hong Kong’s citizens think that it is an encroachment on democracy in the city.

Bitcoin stands to benefit from this law due to the global response against China, despite the law not even being passed.

President Donald Trump said in a presser on Tuesday on the Hong Kong news:

“We’re doing something now. I think you’ll find it very interesting … I’ll be talking about it over the next couple of days.”

While Trump suggested that thus far, the administration is not thinking of sanctions, officials and advisors to the White House have said that this could change.

Due to the fears of sanctions on China, the value of the Chinese yuan has sunk against the U.S. dollar, reaching lows not seen since the peak of the trade war last year.

Not the Only Macro Factor Boosting BTC

The geopolitical situation coming to light in Hong Kong isn’t the only macroeconomic factor poised to boost Bitcoin higher.

An image shared by Dan Tapiero, a hedge fund manager and prominent gold and Bitcoin bull, indicated that since the start of the global illness, $20 trillion worth of stimulus from governments and central banks has been generated. 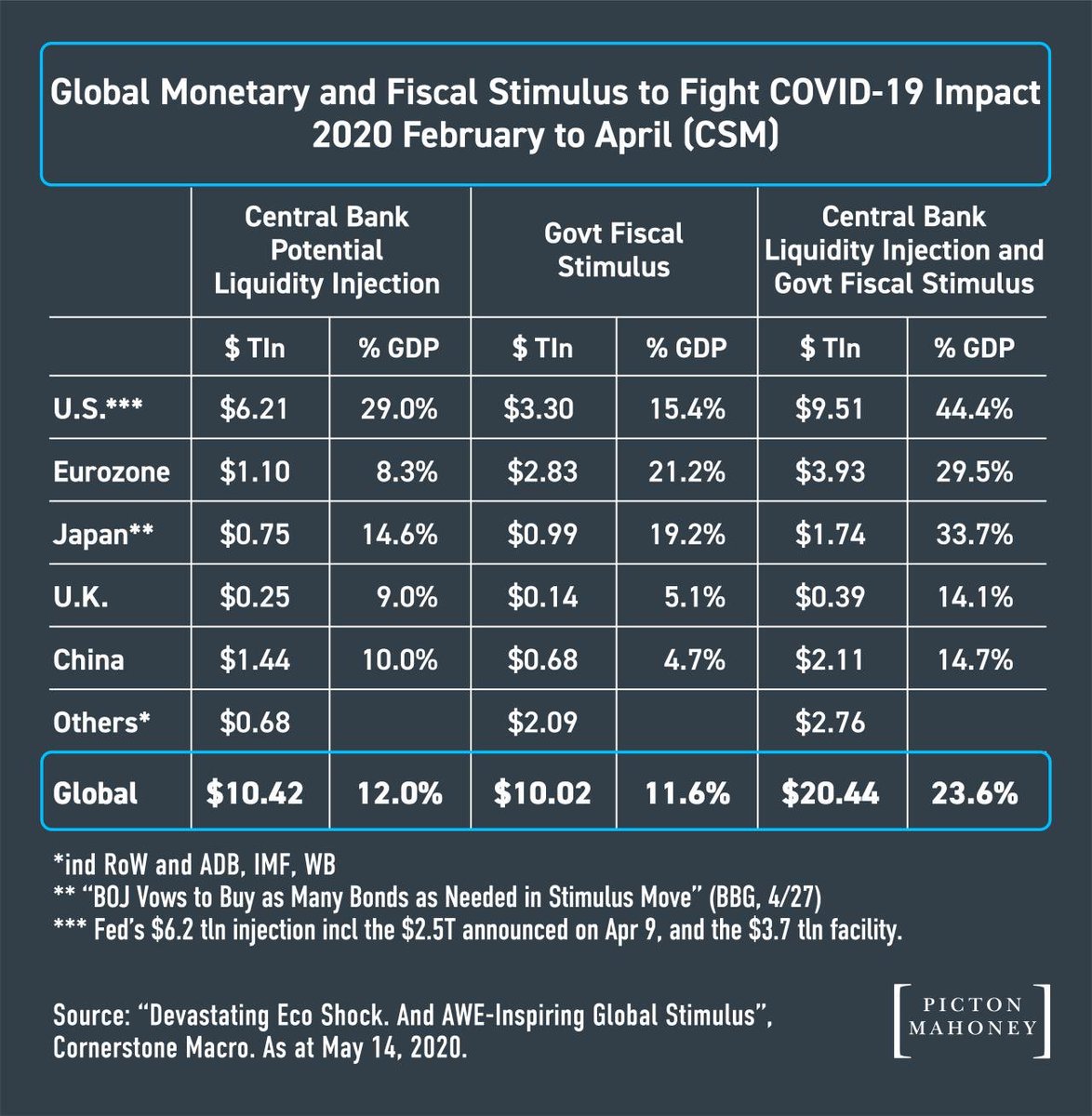 Image made by Picton Mahoney, shared by Dan Tapiero.

It’s a trend that prominent investors and analysts have picked up on as bullish for scarce assets such as Bitcoin and gold.

Legendary hedge fund investor Paul Tudor Jones agrees. The $5-billion-dollar-investor said in a recent report that he fears the central bank response to the ongoing recession will debase fiat money against scarce assets.