Bitcoin Has Been in a Bull Run Since 2019—and There’s More to Come: Analyst 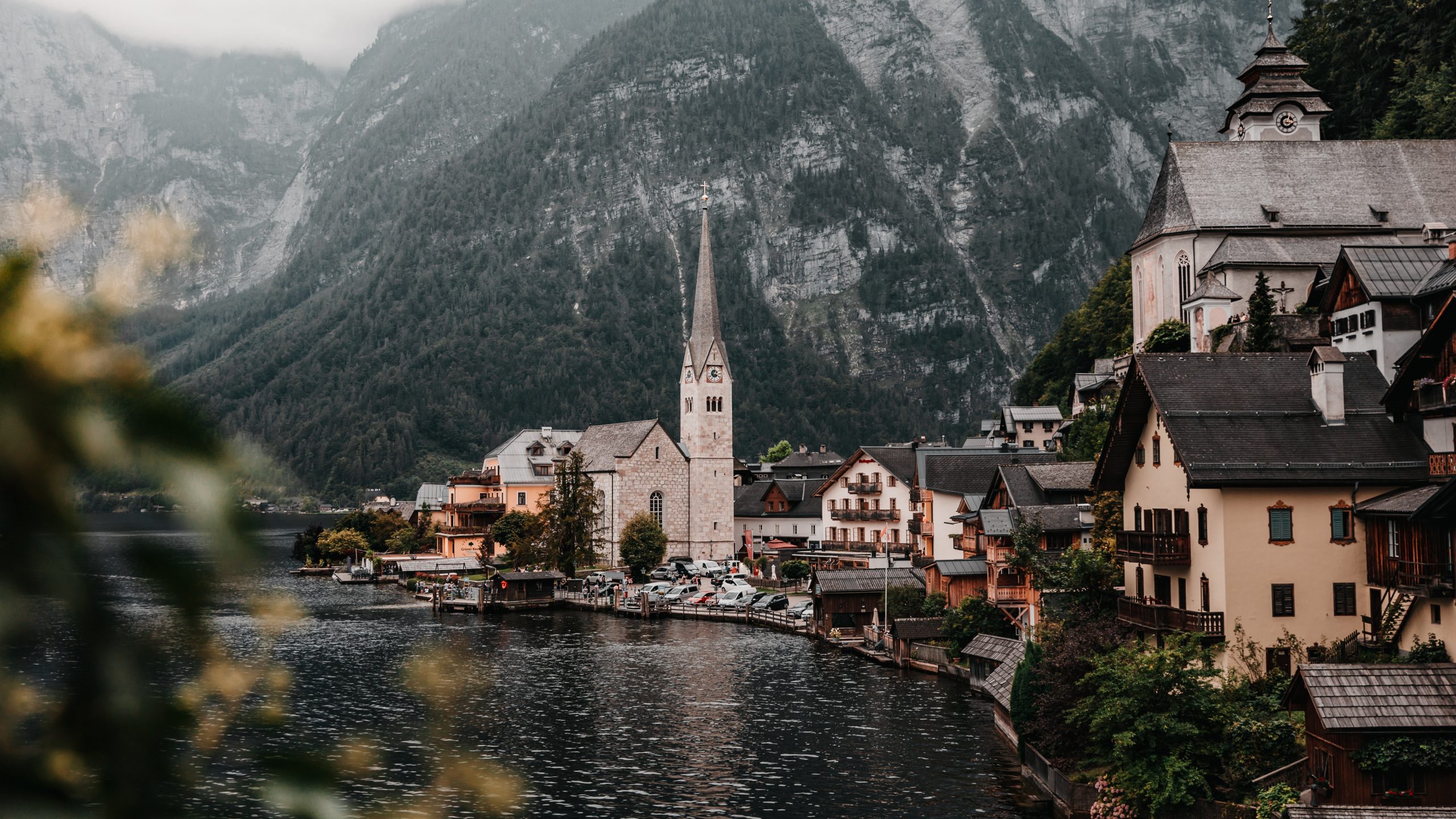 Bitcoin Has Been in a Bull Run Since 2019—and There’s More to Come: Analyst

Willy Woo, a crypto-asset analyst, thinks that Bitcoin remains in a bull market despite the strong drop earlier this year. He attributed BTC’s “wild swings” to cryptocurrency derivatives markets, which can exacerbate volatility due to the nature of the high leverage in these contracts:

“Capitulation happened last year at $3k, we’ve been in a bull market ever since, it’s just been camouflaged by BitMEX traders with the wild swings they create. $4k->$14k was the mother of all squeezes, retracing back to organic valuation took a while.”

His assertion that Bitcoin is in a bull market despite price weakness in the short term has been echoed by many others watching the space, including Raoul Pal of Real Vision.

These commentators assert that the prevailing fundamentals lend to BTC price appreciation as opposed to a retracement.

What’s Next for BTC?

As to what’s next for BTC, Woo is optimistic.

He has been explaining over recent weeks that on-chain trends, which he specializes in, suggests a reversion to the upside:

“Meanwhile the on-chain fundamentals are showing more new investors are coming in than the mania phase of the last cycle (Dec 2017), without it reflected in price. This is because the unfettered trading games on derivative platforms is holding the price down. The CFTC just announced they are turning the volume down on unregulated derivative exchanges and their dominance on price. BTC is going to pop.”

As he explains, the influx of new users into the Bitcoin space is likely to drive capital into BTC, thus driving up prices.

Woo has also pointed out that there recently was a spike of BTC changing hands on-chain, suggesting an imminent trend reversal.

The analyst made a prediction in late August that the cryptocurrency would drop to the high-$9,000s. He was proven correct just a week later when the asset dropped as low as $9,800.

His forecast coming true again will mean that Bitcoin moves higher from here.