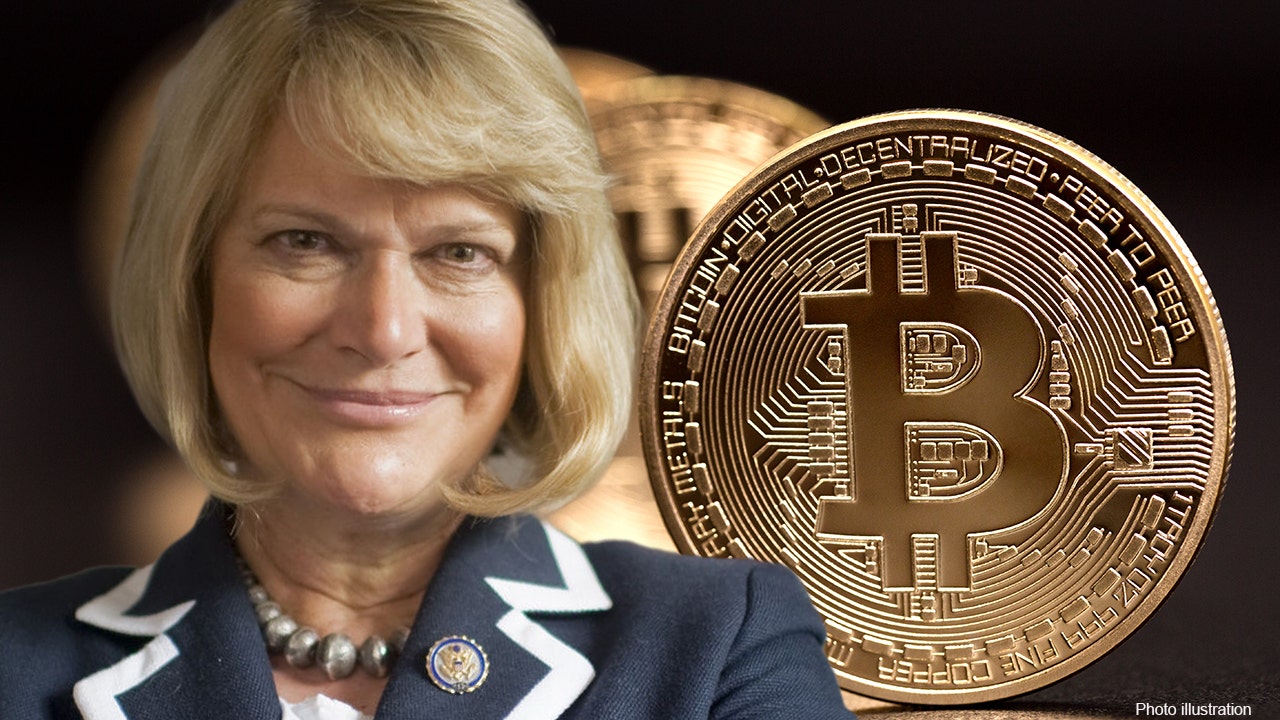 Senator Cynthia Lummis: Bitcoin Can Be The Standard

Senator Cynthia Lummis was on Bitcoin Magazine to talk about the digital asset in the United States. A panel named Bringing Bitcoin Innovation Home to America hosted the senator. The panel had both Senator Lummis and Rep. Warren Davidson who works closely with Lummis. Allan Stevo served as the moderator for the panel.

Senator Lummis expressed support for bitcoin and the opportunities it presented to the country. She further pointed out that bitcoin had come at the right time and would be able to help prop up the U.S. dollar.

Bitcoin Can Underpin The U.S. Dollar

Lummis expressed concern with regards to the rate at which the U.S. dollar was being printed. Paper money was being constantly produced with nothing to back them up, said Senator Lummis.

Senator Lummis also showed concern for the massive $28 billion debt that had been issued. The rapid rate of printing money exposes the dollar to extreme inflationary conditions. According to Warren, this did not reflect the views and values of the United States.

Speaking to this fact, Senator Lummis pointed out; “It is demoralizing. And in my view, it is anti-American to destroy our currency in that way.”

This obviously resonated with the crowd as this statement drew applause from the people present.

The Fight To Save The U.S. Dollar

The U.S. dollar currently sees an average inflation rate of 1.4%. Forecasts for this year put the inflation rate to be at 4.2% in April. With market forecasts reaching as high as 4.2%.

This is obviously a growing concern for lawmakers in the United States. And as such, there is a fight to save the U.S. dollar.

“If we go off the rails completely, bitcoin can be there,” said Senator Cynthia Lummis. “It will be the standard.”

Senator Cynthia Lummis has always been vocal about her support for bitcoin. Earlier this year she had stated that she was all in on bitcoin. The senator even came out to explain that she had holdings in bitcoin. Revealing that she had at least five bitcoins that she was holding for the long term.