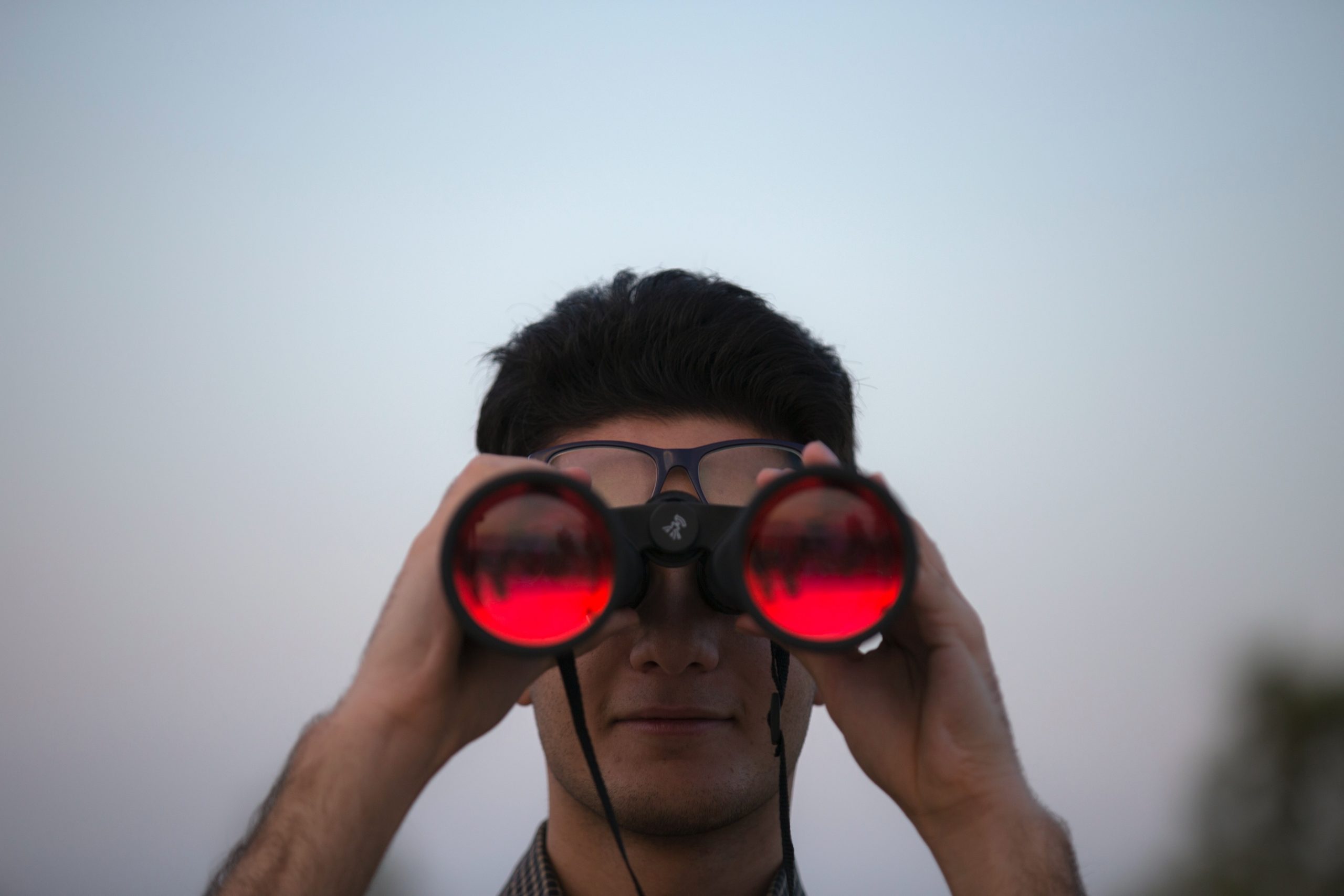 Bitcoin and the entire crypto market have rocketed higher throughout the past couple of days, with sellers unable to gain any serious ground against buyers as the crypto’s uptrend continues.

Where the market trends next will undoubtedly depend largely on whether or not BTC sustains this momentum, as it could lead to a new wave of parabolic expansion.

While sharing his thoughts on BTC’s near-term outlook, one analyst observed that a move up towards $55,000 is probable in the near-term, with this being a level of potential resistance.

At the time of writing, Bitcoin is trading up marginally at its current price of $46,400. This is around where the crypto has been trading throughout the past day.

The fact that bulls have been placing a steady stream of buying pressure on the crypto indicates that it is entering a new parabolic growth phase.

Each dip has also been aggressively bought into over the past day, which is a positive sign for the crypto’s near-term outlook.

Trader: BTC Likely to See Move to $55,000 as Uptrend Continues

While sharing his thoughts on Bitcoin’s near-term outlook, one analyst explained that he expects to see a move past the $50,000 mark.

He notes that this surge could come about as the result of a recent range break. 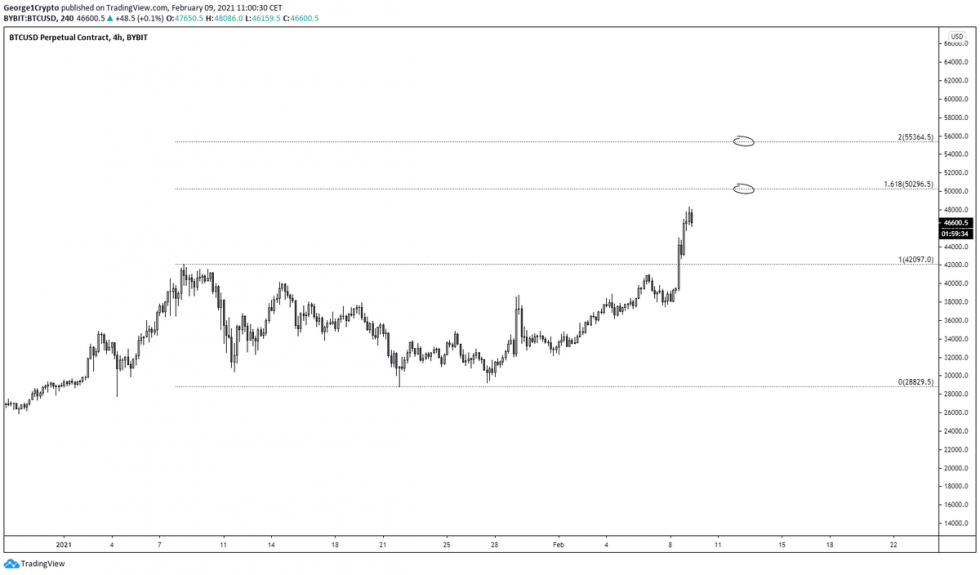 The coming few days should shed some light on the significance of this latest rally for Bitcoin’s mid-term outlook, as it may mark the start of its next parabolic leg higher.