Bitcoin, Crypto Assets are not Banned in India: RBI 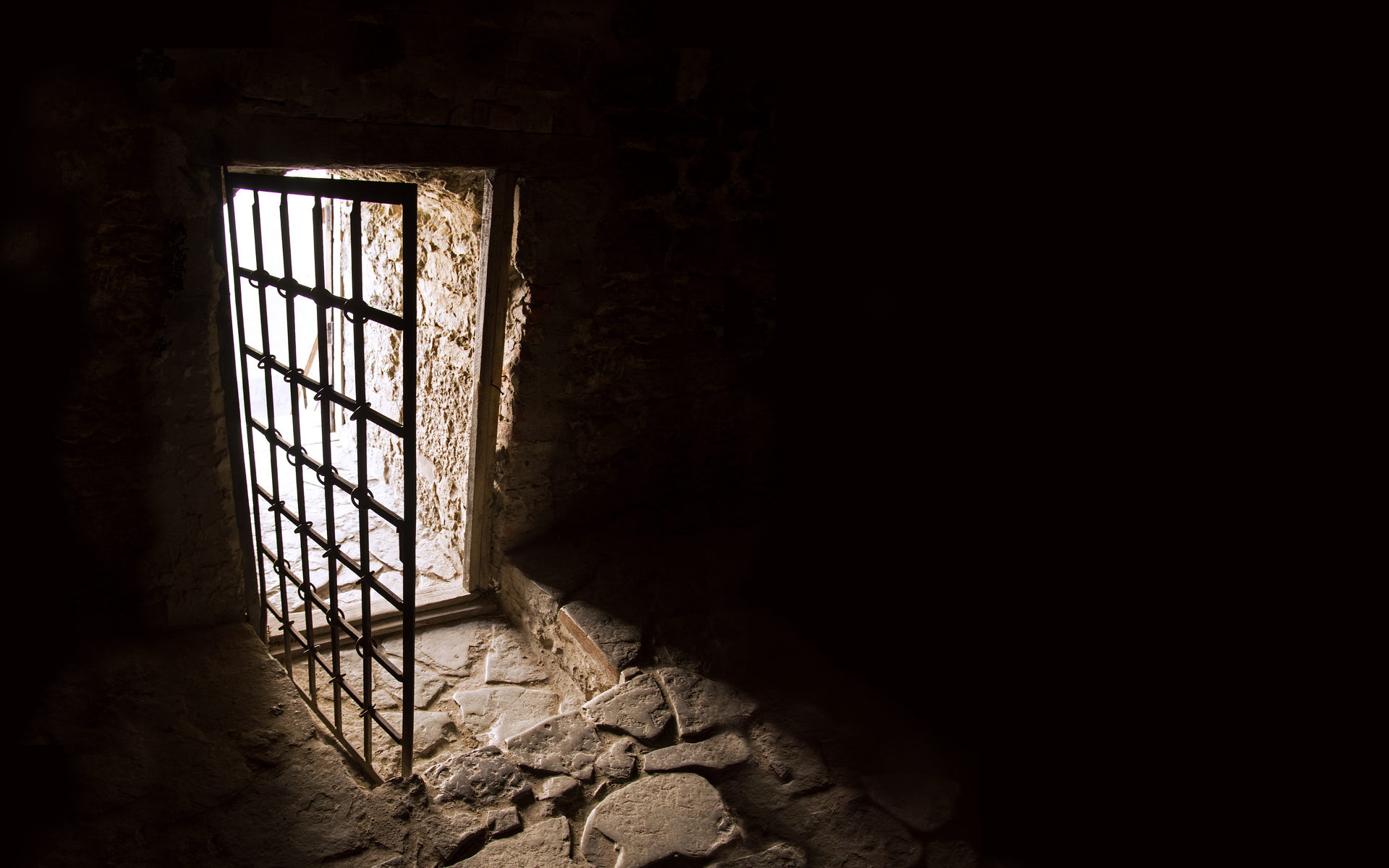 Bitcoin, Crypto Assets are not Banned in India: RBI

After a stressful Supreme Court hearing, India conceded that bitcoin and crypto assets are not illegal. The Reserve Bank of India, the country’s central bank, also stated it did not place restrictions on Bitcoin (BTC) or other virtual currencies.

The RBI put in place ring-fence regulations, to protect banks and institutions from the risks related to trading bitcoin and other crypto assets, reported the Economic Times of India. The central bank has also restricted banks from dealing in bitcoin and crypto, due to concerns for terrorism financing. The wider public is not restricted from trading, or using digital assets in a peer-to-peer fashion.

The central bank, however, has expressed concerns about the effects of digital assets, without going for an outright ban. This made the Internet and Mobile Association of India (IAMAI) to protest before the Supreme Court, based on an RBI circular distributed in 2018.

The bank explained that it did not ban all entities, but only a selected section of companies that should not be involved with bitcoin and other digital currencies. In an affidavit, the RBI explained:

When it comes to banking, the crypto community expects problems with shifting between fiat and crypto, a problem that has put curbs on growth in multiple regions.

1/3 #RBI says #crypto not banned, but don't bank on it
RBI had filed a 30-page affidavit in SC on 4 Sep 19
The RBI has not prohibited crypto in the country. It has directed banks not provide services to those persons or entities dealing in VCs. Source – ET pic.twitter.com/QR5TRNq484

Still Legal for Indians to Invest in Virtual Assets

This year, regulators in India will loosen capital controls somewhat, allowing citizens to move up to $250,000 annually outside the country. This relatively small sum may allow Indians to invest in bitcoin and crypto through third-party exchanges.

So many people were surprised the last year when i told them it isn't illegal to invest in cryptocurrencies in India. The same was brought out by RBI in the court while defending its power for its decision of not allowing banking entities to deal with cryptocurrency traders.

LocalBitcoins volumes remain relatively high in India. The country is one of the advanced markets for bitcoin and crypto activity, especially after the government ran a program to mop up cash and crackdown on a large grey economy. But the RBI has been vigilant and has curbed the growth of crypto activity, by additionally discouraging local ICOs.

Still, India hosts 57 Bitcoin nodes, showing significant interest in cryptocurrency. The news of a country-wide ban has been refuted so far. Still, regulators remain vigilant about crypto-related risks, money-laundering, and effects on personal finance. India has also added significantly to the BitConnect scheme, with regional leaders taking in significant wealth.

What do you think about RBI’s stance wrt to Bitcoin and crypto assets? Share your thoughts in the comments below!

There is finally some good news out of India today as reports are emerging that the Supreme Court has quashed a curb on crypto trading. Crypto Trading Legal in India According to local...

Just a week after the Reserve Bank of India confirmed legal status for crypto currency, a draft national strategy on blockchain has called for an official digital rupee. India to...