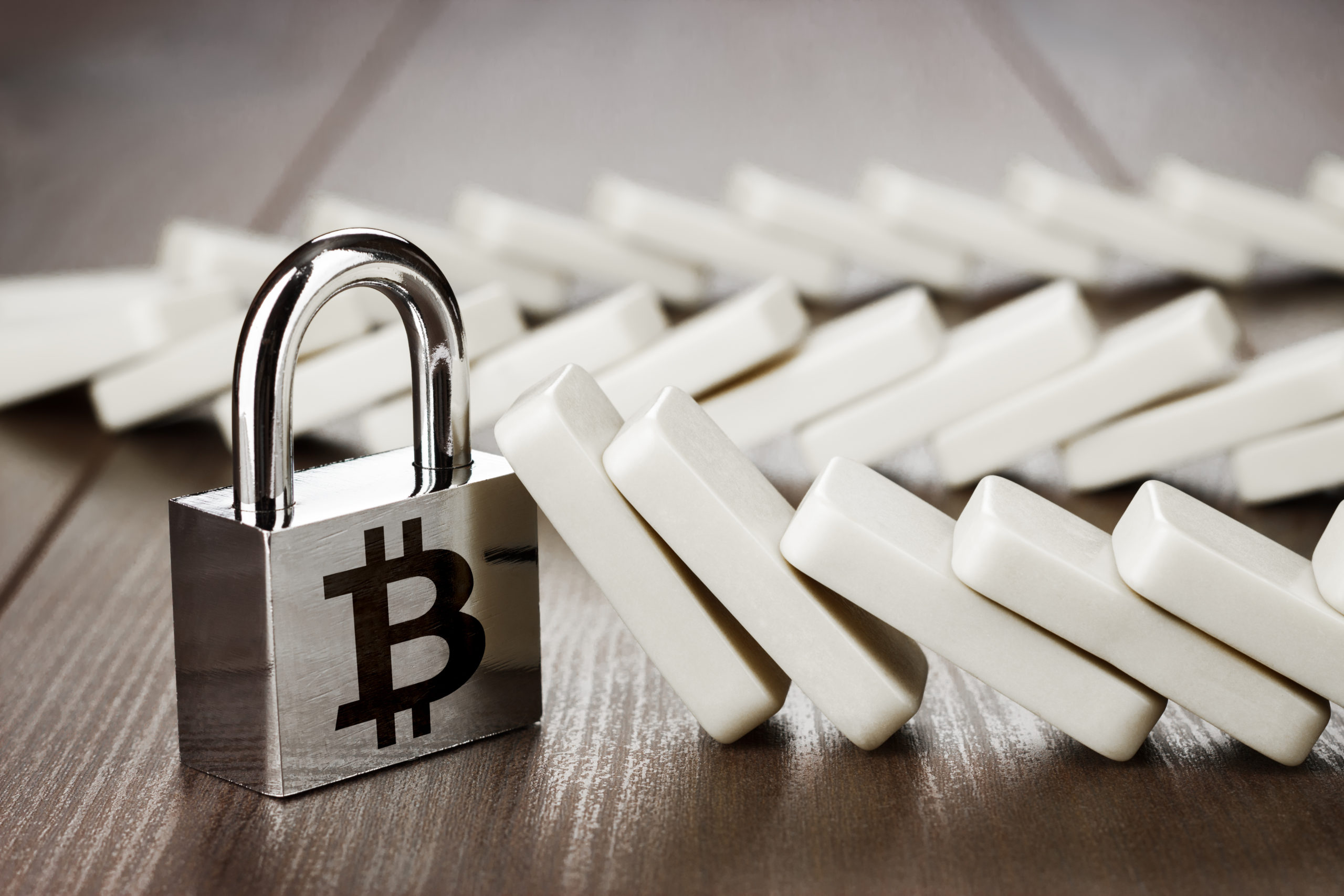 Bitcoin price has been trading sideways for over forty days and counting. The crypto asset has been unable to break above $10,000 or remain below $9,000 for more than a few moments.

The sideways action has caused the third-lowest volatile point on record over the last four years. The first time started the last bull market; the last time caused a 50% drop – is the third time the charm?

Bitcoin and the rest of the crypto asset class are known for its wild price volatility. But that notorious trait has all but vanished after the dust settled on Black Thursday.

The selloff brought the market – and the world – to a pause.

But stimulus money helped Bitcoin slowly claw its way back up to nearly $10,000. There, the asset continues to trade now after nearly two full months of sideways.

The coiling trading range has confined any attempts at a breakout to either direction thus far. The lack of activity has most crypto analysts looking for a massive move when the breakout does occur.

According to data, past breakouts from consolidation like this results in an over 20% move.

These breakouts, more often than not, result in a move to the upside. And consolidation typically doesn’t last for more than six weeks.

Only one time in the last several years did Bitcoin consolidated for longer. It resulted in the infamous drop in November 2018, where the asset fell by over 50%.

This Low Of Volatility Has Resulted In a Crypto Bull Market, Or a Dangerous Collapse

3-Day Bollinger Band Width is signaling that Bitcoin volatility has reached a low only touched three times over the last four years.

Only two other times other than now did the crypto asset reach such a low on 3-Day BTCUSD price charts.

The first time was during the just over one hundred days of sideways following the 2016 halving. It was reaching this low that set off the historical volatility that led Bitcoin to $20,000.

The following time was a period of tranquility before the epic plunge to $3,200 in late 2018. During this phase, Bitcoin traded sideways for 39 days after reaching the low point before breaking down.

If history repeats, the bearish scenario has Bitcoin breaking down within the next 40 more days. In the bullish scenario, Bitcoin trades for at least another 60 days. Both would put a breakout somewhere in August in either case.

There’s also perhaps no correlation at all to the data, and Bitcoin could be in the midst of a breakout even now. For now, there’s no denying that volatility is extremely low. And when it does reach such lows, an explosive move usually comes next.