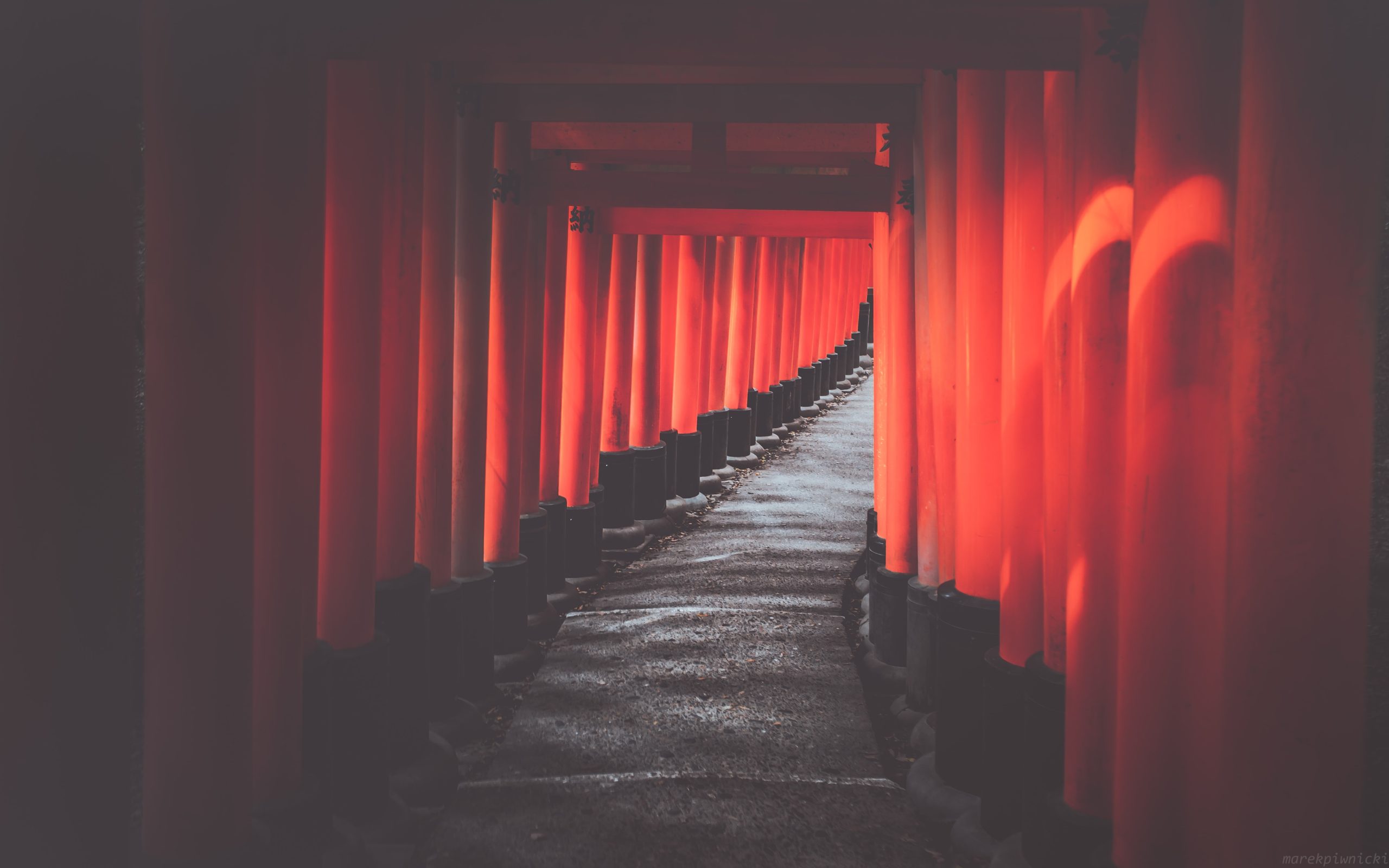 In the time following Bitcoin’s intense decline below $7,000 yesterday, the benchmark cryptocurrency has since been able to stabilize above its near-term support at $6,800.

It now appears that all of this recent trading simple marks BTC being firmly rangebound, as the cryptocurrency has been establishing a relatively tight trading range throughout the past couple of years, with all movements above and below this range proving to be short-lived.

This comes as analysts note that Bitcoin is flashing some mixed signals that are making it increasingly unclear as to which direction it may trend next.

At the time of writing, Bitcoin is trading down just over 3% at its current price of $6,840. This level has proven to be somewhat strong support, and BTC has not dipped below it in the time following its break under $7,000.

In order for the crypto to recapture its position above $7,000, it is imperative that bulls continue defending this level and building greater buying pressure here.

In the near-term, one popular pseudonymous trader is noting that BTC’s technical outlook is foggy due to it flashing some mixed signals.

“BTC -Ltf structure is bullish (HLs and HHs) -Htf structure remains bearish since this is another internal retracement. First strong bullish sign would be a flip of the 10k level as support,” he said.

One interesting factor to consider while attempting to decipher Bitcoin’s recent price action is that it has been trading within a relatively large trading range for the past several weeks – one that has been established over a multi-year period.

Another popular trader spoke about this multi-year trading range in a recent tweet, noting that it has been established over the past two years and is clearly elucidated while looking at BTC’s 500-day moving average.

“This chart highlights just how rangebound BTC has been as it’s oscillated around this same range for nearly 2 years. This is a 500 day MA. It’s hovered between $6,000 and $7,500 since June 2018,” he said while pointing to the below chart.

Until BTC finds itself firmly caught above or below one of these boundaries for a long enough time to push its 500-day moving average out of it, it is likely that the lackluster price action seen lately will persist.