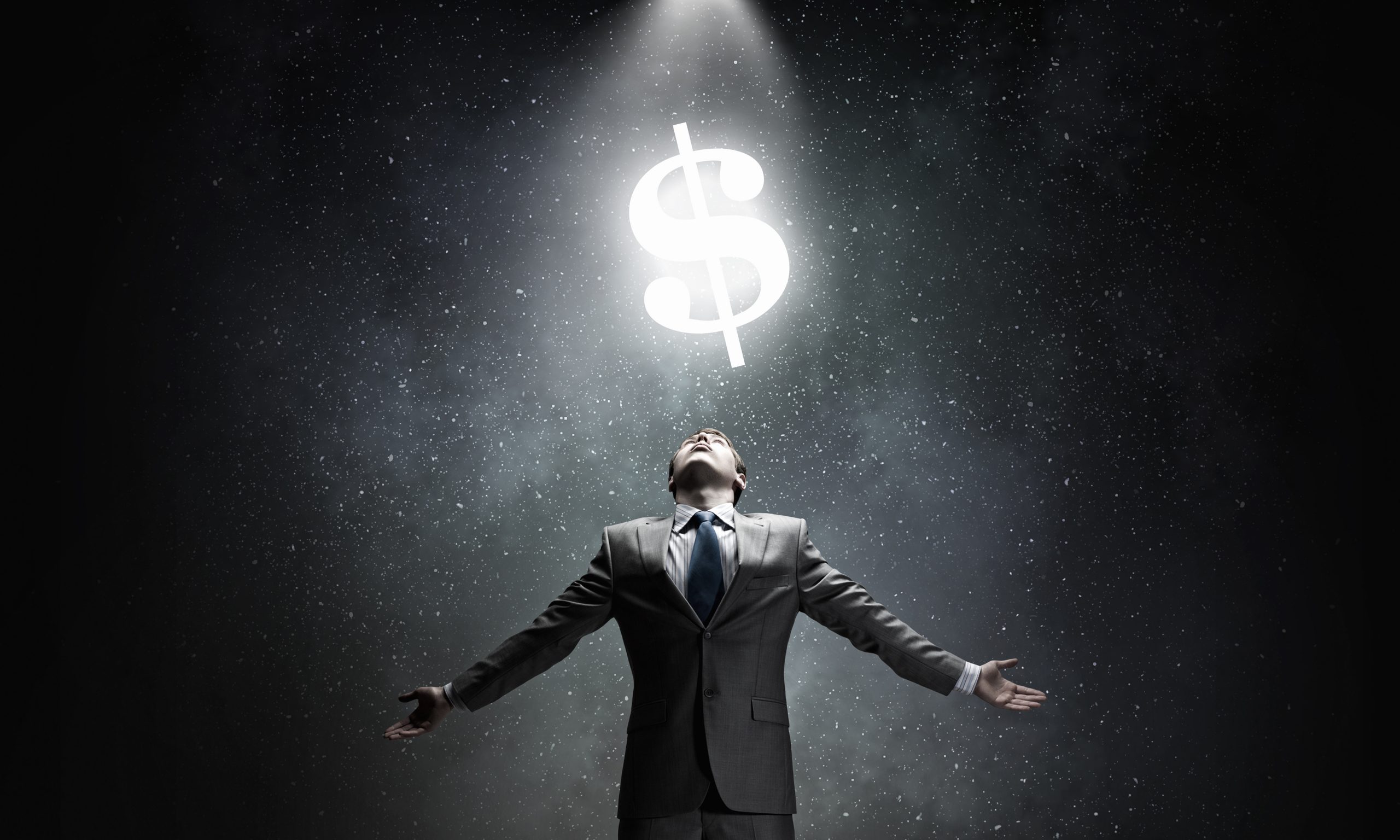 Bitcoin, Ethereum, gold, stocks, and nearly every other asset on the planet trades against the almighty dollar. Its role as the global reserve currency is an exhausting one, often showing moments of weakness when times get tough.

In the end, cash always shows why it remains king, and crushes other assets when it finally does reverse. And that is exactly what is playing out across markets right now, prompting investors to cash out quickly back into the dollar. The trend may only just be beginning, but its already dealt a crushing blow to major crypto assets, precious metals, and even stocks are starting to respond. What happens next when the dollar fully recovers?

Everyone loves to hate the dollar because the dollar has long been on top. Compared to the rest of the market, Bitcoin and crypto is the clear underdog that could someday claim the throne. But for now, USD will continue to reign supreme.

The dollar’s debasement is very real but will happen much more slowly than people think. Analysts have been quick to denounce its dominance as dwindling, but its demise has been overstated. Sentiment has also reached extreme negatives that often prompted a bounce in the past.

That rebound has begun, and technical analysis on the DXY Dollar Currency Index makes it clear as day. The index of the dollar against a basket of other leading currencies depicts a falling wedge pattern that is beginning to break out through resistance.

The weekly candle – which closes Friday afternoon – is currently forming a bullish hammer reversal pattern. Dollar bulls will need to show continuation during the next week’s trading session to solidify the reversal into a recovery rally.

Typically, after touching the bottom bands, a reversal to the upper band is probable – but only if its price can pass through the mid-BB. This itself is often a signal to take entry as more continuation is likely.

The recent reversal is only starting, and it already started to deal a deadly blow to assets like Bitcoin, Ethereum, gold, silver, and even the stock market.

Why Bitcoin, Ethereum, and Other Major Altcoins Will Fall Harder Than Other Assets

Further continuation could be crushing for the crypto rally of 2020. Major cryptocurrencies like Bitcoin, Ethereum, XRP, and Chainlink have already taken a large hit as soon as the dollar started to reverse.

A further rebound into a full-scale recovery in the dollar could prompt crypto investors currently sitting in enormous profit to begin cashing out.

The crypto market as a whole is up well over 80% for the year. Bitcoin is up over 60%, Ethereum over 100% itself. Gold and silver aren’t too far behind with 27% and 49% returns on the year, respectively.

But all of this stands to be cut down to a lot less, and fast, thanks to the dollar. The DXY index may be weighted against other currencies, but the dollar itself is tied to just about every asset that exists.

The inverse DXY chart, along with a comparison against major crypto assets, shows an uncanny resemblance, and just how powerful the dollar’s impact on these assets has been.

Until that changes, the dollar’s role is likely to remain unchallenged, even by Bitcoin, gold, Ethereum, or other crypto assets.