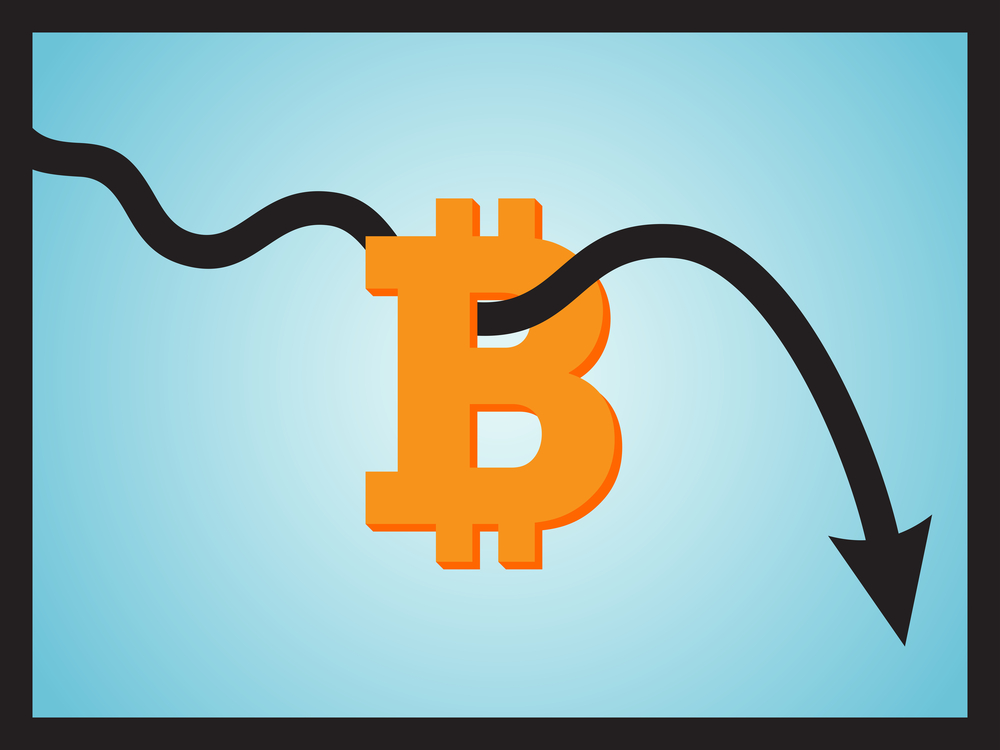 Bitcoin’s 100 percent price rally over the previous eight weeks is close to reckoning, according to Florian Grummes of Midas Touch Consulting.

In his newsletter, the investment strategist said that the BTC/USD exchange rate expects to go through a lengthy correction. He noted that despite the euphoria that led its prices up by more than 400 percent from its mid-March nadir, the pair still got into a “heavily overbought situation.”

In retrospect, certain technical indicators that measure an asset’s momentum against its running trends show Bitcoin as an overbought financial instrument. That typically translates into this: traders’ bid for the benchmark cryptocurrency now stands higher than its actual cost, signified by a neutral momentum indicator.

For instance, the Stochastic Oscillator, which Investopedia calls “an accurate buy and sell indicator,” shows Bitcoin in an overbought zone on its weekly chart. A similar metric, known as the Relative Strength Indicator, also reflects that the cryptocurrency is too hot to handle at current prices.

Mr. Grummes noted that Bitcoin remains bullish on its weekly timeframe, pointing to a long-term uptrend that should follow suit in 2021. With that said, the analyst said the cryptocurrency would first likely correct lower or run sideways to neutralize its overbought signals. But after that, it should probably resume its uptrend.

“One must bring along nerves made of steel too in order to be able to bear and get through possible huge pullbacks in the magnitude of 30-45% from current price levels,” he warned, nevertheless.

Mr. Grummes also measured Bitcoin’s correction longevity based on its seasonal fractals. For instance, the last two Decembers saw the cryptocurrency facing extreme selling pressures from bears, eventually leading BTC/USD to its seasonal bottom rates. This time, the signs are those of topping out that could remain until the spring session.

“Frequently, bitcoin’s bull run has been running out of steam at the beginning or mid of December,” said Mr. Grummes. “Either it followed a sharp corrective move and/or a sideways consolidation lasting several months.”

Having said that, the analyst noted that Bitcoin could still form a new record high above $20,000, a psychological upside target, but may not able to hold the flipped level as support.