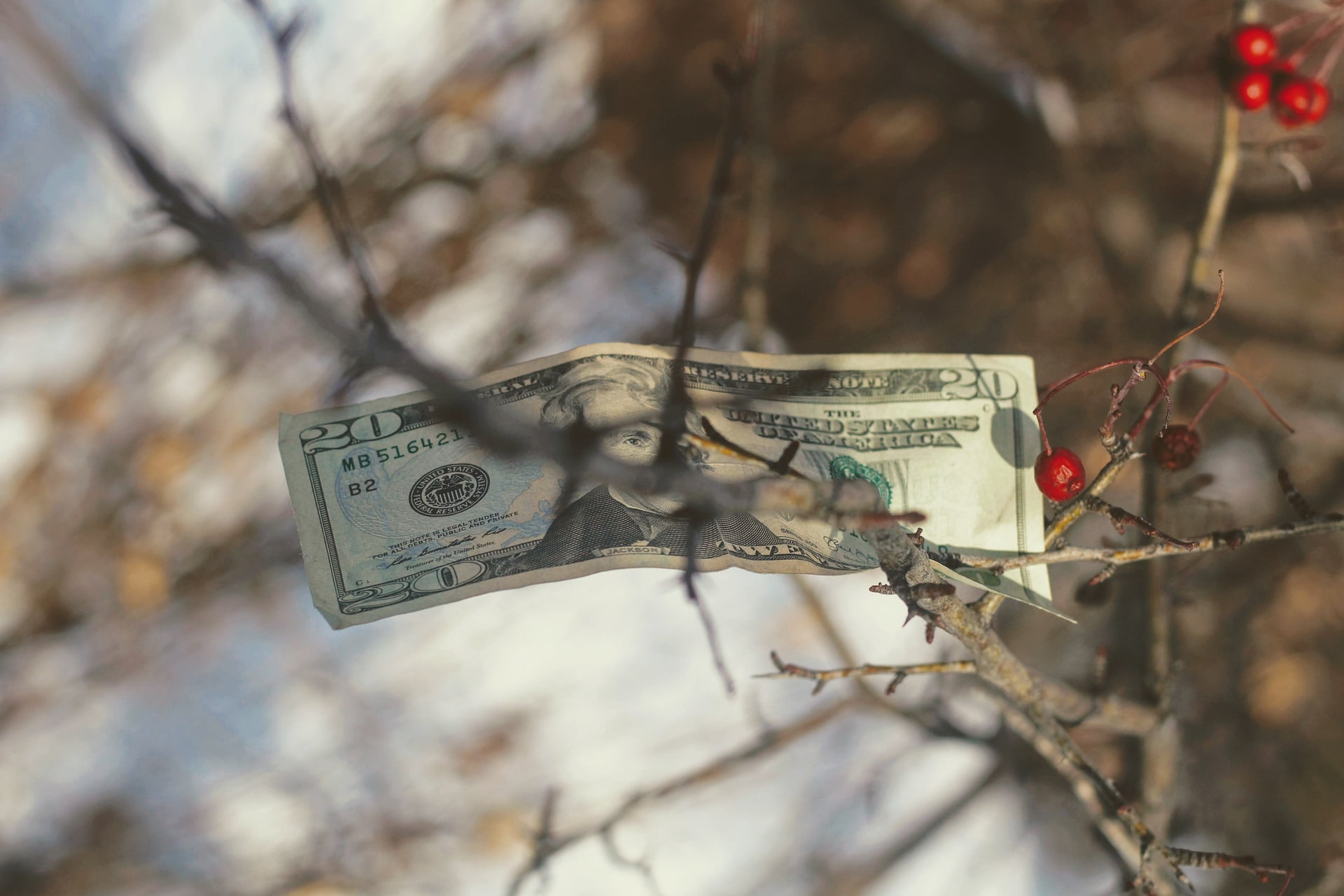 If global central banks are any indicator, the bitcoin price can continue its supersonic bull run despite hitting a pause in the past three weeks.

At the core of the bullish theory is the US dollar. True, the global store of value has attempted impressively to emerge out of its 2020 bearish trend, the one that saw its value against the top six foreign currencies declined by 6.8 percent. This year, the US dollar index has rebounded by 2.60 percent on bets that the US economy would recover faster than expected.

But despite the greenback’s short-term growth, central banks around the world remain less convinced about its strength in the long term.

In retrospect, central banks remain the largest players in the foreign exchange market. They supervise over $12 trillion in reserves, so it is more likely for investors to take their cues from how they treat certain assets, such as the dollar.

The International Monetary Fund’s latest figures reveal that the greenback’s share of global reserves has dipped to levels last seen in 1995. Central banks held 1.5 percent lesser dollars than they did in the third quarter of 2020 — as per data from December 2020.

Zach Pandl, head of foreign-exchange research at Goldman Sachs, said overloaded bearish bets on the dollar might have turned central banks away from the currency. He noted that “several structural trends skew the medium-term dollar outlook in a negative direction,” including a widening US trade deficit, the euphoria around the upcoming common bond market in Europe, and China’s pandemic recovery.

“It all forecasts a slightly weaker dollar over the next 12 months,” said Mr. Pandl.

Several factors have contributed to the decline in the dollar market. One of the primary ones is the Federal Reserve’s decision to introduce and maintain ultra-low interest rates following March 2020’s global market rout. That injected more cash liquidity into the market, prompting investors to see a drop in the dollar’s purchasing power.

Additionally, the US government handled free dollars into the accounts of millions of Americans. Oversupply further pressured the greenback. Meanwhile, lockdown boredom pushed many to use their stimulus checks to bet on riskier markets. Bitcoin benefited from the new influx. The dollar declined further.

What’s Ahead for Bitcoin?

The inverse correlation between Bitcoin and the US dollar index is seldom strict.

The cryptocurrency closed its first 2021 quarter up 100 percent. True, it faltered multiple times near strong technical resistance levels — and partially by rising US bond yields that made the prospect of holding the dollar more attractive among investors. But, it held onto its bullish bias as investors saw it as a hedge against rising inflation.

Central banks may have re-accumulated the dollar in the first quarter amid its upside recovery, says Tai Wong, head of base and precious metals derivatives trading at Bank of Montreal. Nevertheless, he added that it remains a short-term trend.

One can expect Bitcoin to post slow growth amid the US dollar’s rebound. Even a correction of 30-40 percent from where it trades now would keep its bullish bias intact, especially amid the cryptocurrency’s market booming institutionalization led by PayPal, Visa, Mastercard, BNY Mellon, Goldman Sachs, Morgan Stanley, and many others.