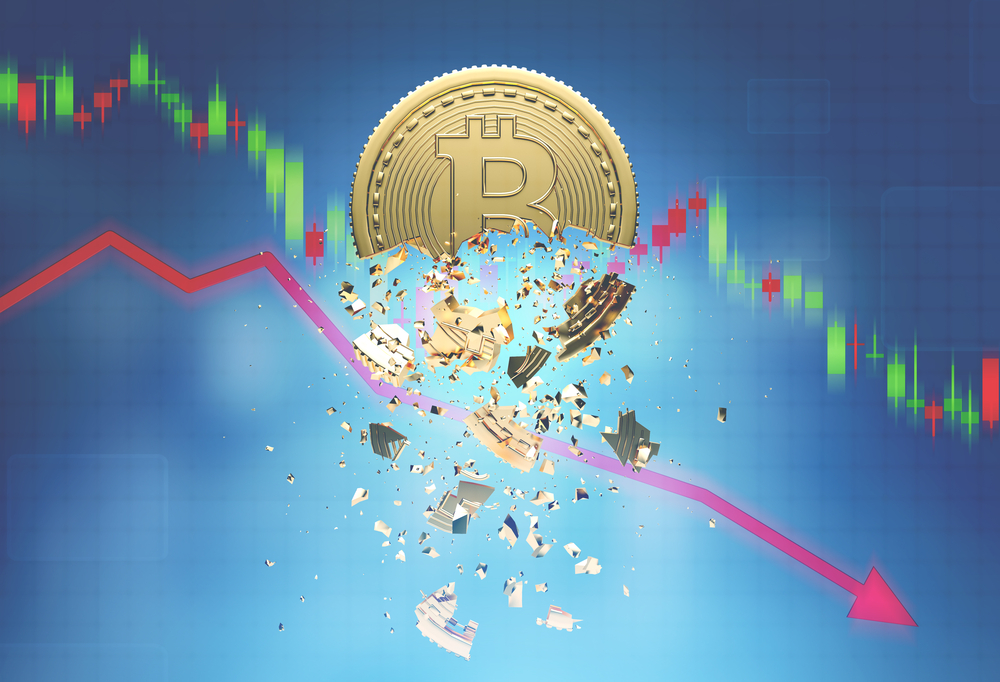 Bitcoin bulls may be in for a shock as an old fractal predicts a price crash to $20,000.

First spotted by Jacob Canfield, an independent market analyst, the fractal highlights Bitcoin’s tendency to fall towards its 21-week exponential moving average or yearly support after reaching its all-time high. For instance, in the 2013-2014 session, the cryptocurrency retreated by 36 percent after rising by more than 600 percent to its then-record high of around $1,165.

Nonetheless, Bitcoin found concrete support near its 21-EMA wave, following which it continued its uptrend to record fresh highs.

Mr. Canfield feared that traders might use the old fractal as their cue to short Bitcoin specifically as its rally turns overheated. He stated that at near $30,000, the cryptocurrency “is at the perfect 1.618-extension” (referring to the Fibonacci retracement graph between $3,149-low and $19,792-high).

Mr. Canfield stated that the Bitcoin correction might extend by up to 50 percent, therefore targeting levels in the lower $15,000s region.

The analyst highlighted a flurry of pessimistic scenarios that could cause a price crash, ranging from a March 2020-like stock market crash to a significant FUD against stablecoin Tether (skeptics accuse the dollar-pegged token of inflating Bitcoin prices artificially).

But the macro fundamentals tell a brighter story. Bitcoin’s run-up to near $30,000 from as low as $3,858 this year has appeared against a dramatic increase in government and federal spending to safeguard their economies from a recession caused by the coronavirus pandemic. The United States alone has dispatched more than $3 trillion worth of stimulus.

The yield on long-term Treasury bonds has slipped below the expected inflation rate. Not only it had reduced the interest in the debt, but it has also decreased the US dollar needed to purchase it. That has effectively moved institutional investors into riskier assets, benefiting Bitcoin alongside.

According to Bitcoin Treasuries’ data, corporations now hold about 5.48 percent of total BTC market capitalization, which now stands near $539 billion. Nasdaq-listed software firm MicroStrategy tops the rank of holding maximum Bitcoin in its reserves — about 70,470 BTC worth $2.04 billion at the current valuation. They originally purchased them for $1.12 billion.

David Grider, the lead digital strategist at Fundstrat, stated on Wednesday that favorable long-term fundamentals would prompt investors to purchase Bitcoin on its every bearish correction attempt. He added its price could reach $40,000 in the next 6-12 months.

“We wouldn’t view these events [corrections] as long-term negatives for Bitcoin, but if such events unfold, they may negatively impact broader market sentiment and prices,” Mr. Grider added, nevertheless.