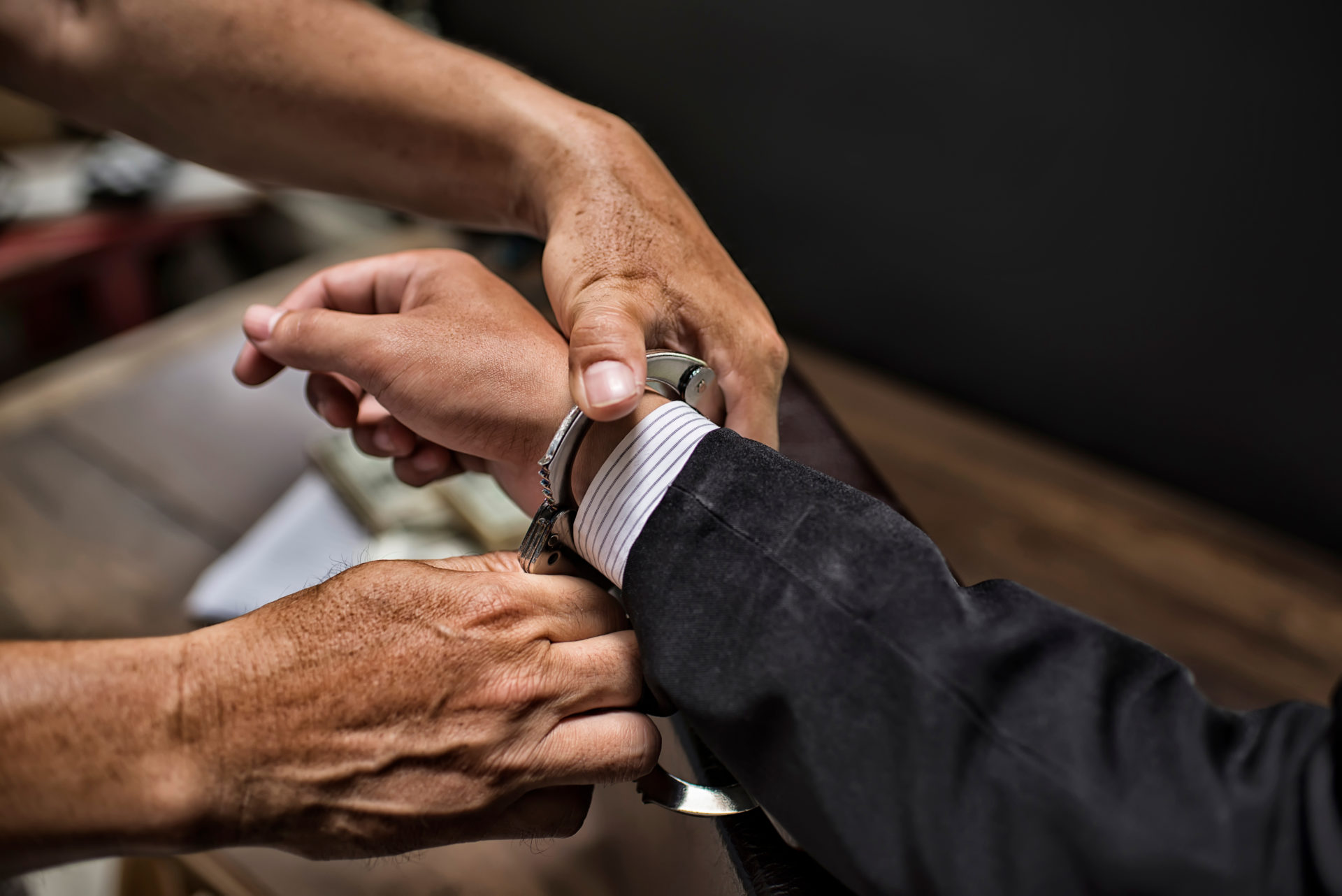 Bitcoin Fraudsters Set to be Deported from Philippines

According to the Manila Bulletin, the Philippines Bureau of Immigration (BI) plans to deport a Chinese and a South Korean national. Their governments want both men for their participation in illicit financial activities.

We reiterate our warning to all foreign criminals who are hiding in the country that the long arm of the law will eventually catch you and we will send you back to your homelands.

The South Korean national, Go Yongsung was arrested on suspicion of his involvement in large-scale fraudulent activities. According to South Korean officials, between December 2015 and June 2016, Go used a Ponzi scheme to steal $33 million from unsuspecting investors.

Go, allegedly worked with five other co-conspirators to deceive people into investing in fake Bitcoin (BTC) [coin_price] schemes. His arrest occurred in late September at his residence in Las Piñas City.

The other deportee, Lian Lilong, is a 36-year-old Chinese native accused of economic crimes. Lian, along with four other Chinese nationals stands accused of financial crimes. The Philippine National Police (PNP) arrested Lian on October 1 in the capital, Manila. Lian’s cohorts are still at large, but the PNP says there is already a standing deportation order on them. 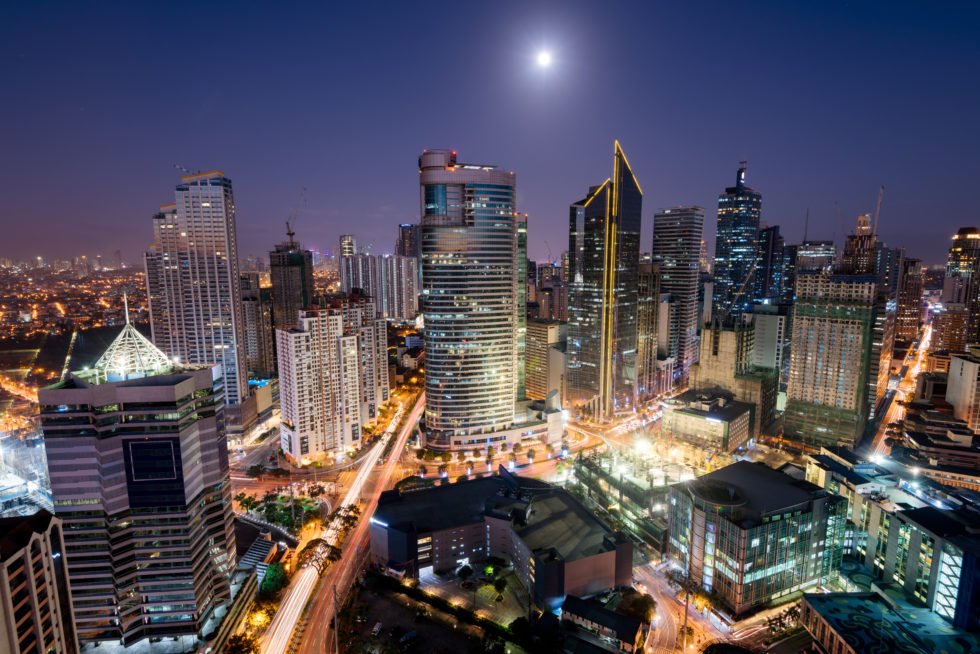 The Scourge of Bitcoin and Cryptocurrency Scams

The Philippines, like other countries in Southeast Asia, has seen an increase in the occurrence of Bitcoin scams. With cryptocurrency becoming increasingly popular, con artists looking to defraud are people conjure elaborate scams to steal from unsuspecting people.

The exact nature of the scams isn’t always known, with Bitcoin and other cryptocurrencies being used as the conduit for false investment claims. Earlier in the year, the PNP arrested a couple who ran an elaborate Bitcoin Ponzi scheme that siphoned more than $17 million from victims.

Elsewhere, Indian authorities recently arrested a couple of high-profile Bitcoin scammers, the latest in a series of arrests related to cryptocurrency crimes following a similar arrest of Divyesh Darji, a Bitconnect kingpin. State officials in many countries continue to warn investors to be wary of cryptocurrency scams.

What do you think about the spate of cryptocurrency scams in many countries around the world? Let us know your thoughts in the comment section below.