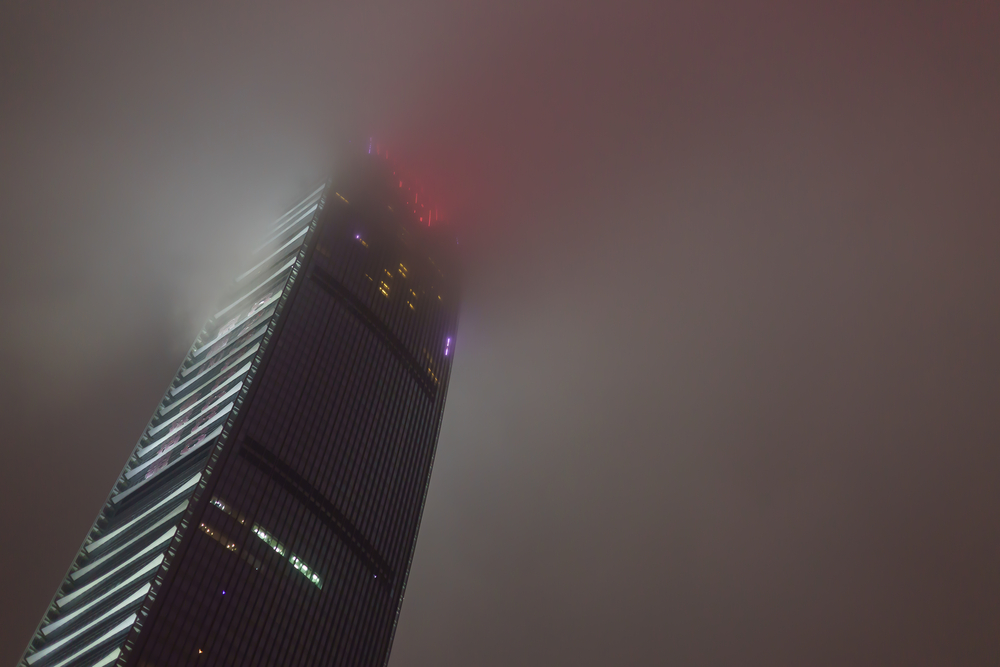 Bitcoin saw a sharp movement yesterday afternoon that allowed it to climb from the mid-$9,000 region to highs of $10,400.

This surge came about unexpectedly and led BTC to shatter the heavy resistance that it was previously facing between $9,700 and $10,000. Following this breakout, the crypto declined to lows of $9,000.

One byproduct of yesterday’s fleeting rally was a rapid increase in funding across all major trading platforms. This means that it was costly to be in a long-position and was a major warning sign for the strength of its rally.

This also came about in tandem with the number of long positions rocketing, which led one analyst to note that a long squeeze is imminent.

Overnight, Bitcoin stabilized following its immense uptrend that led it to highs of $10,400.

The crypto did lose its momentum when it reached these highs, facing a rejection this morning that ultimately led it to lows of $9,000.

One factor that offered investors a grave warning sign for BTC’s recent uptrend was the fact that the number of leveraged long positions rocketed in the time after this move first occurred.

This provided sellers with fuel to spark the long squeeze, which ultimately led it down to lows of $9,000 on most major trading platforms.

The rise in margin long positions prior to today’s decline can be clearly seen while looking at the below chart:

This means that it was costly to be in a long position, and high funding is almost always followed by sharp price declines.

One popular crypto commentator spoke about this in a recent tweet, explaining that although funding rates can remain irrational for extended periods of time, it is something to be carefully considered by traders in the future.

“Bitcoin and Ethereum funding rate on BitMEX perp futures are 0.16% and 0.19%. Normally, bitcoin funding rate is at around 0.01%. Longs are the overwhelming majority in this ongoing run. Funding rates can remain irrational for long periods of time. But, something to consider.”