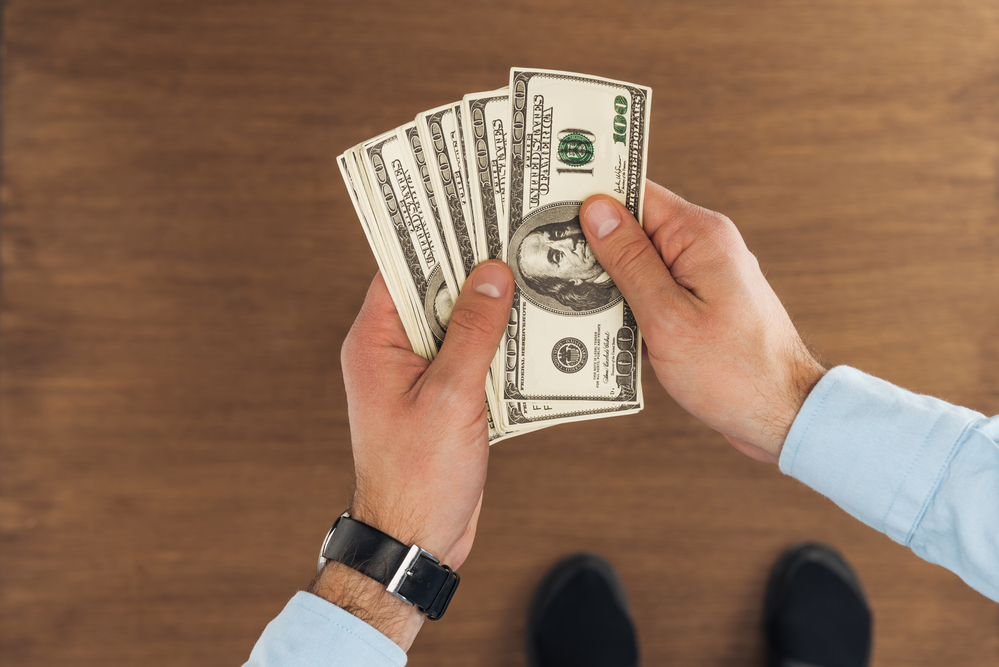 There was no major stimulus announcement, but Bitcoin was still able to hit a five-week high on the first day of the week.

The benchmark cryptocurrency established an intraday high of $11,736 before profit-taking sentiment pushed its exchange rate lower. Its price landed around a concrete support level of $11,500. Entering the Tuesday Asian session, BTC/USD was still lurking near the said price floor.

The sudden spike in the Bitcoin price came as a part of a five-day winning streak.

Traders increased their exposure in the cryptocurrency on hopes that the US Congress would finalize the second COVID-19 stimulus package. They also long BTC/USD after Square, a multinational payment company, showed $50 million worth of BTC in their balance sheets – almost 1 percent of their total wealth.

But the effect of Square announcement was wearing off as Bitcoin attempted to close above $11,500 throughout this weekend. Simultaneously, the stimulus deal witnessed another delay after House Democratic Speaker Nanci Pelosi rejected the Republicans’ $1.8 trillion relief proposal.

The Square-Stimulus combo reduced Bitcoin’s prospects of moving higher. But the cryptocurrency did, anyway, with catalysts emerging from the US stock market.

The upside move above $11,500 in the Bitcoin market coincided with a rally on Wall Street.

The tech-heavy Nasdaq Composite registered its third-highest close with a 2.6 percent rally to 11876.26.

The synchronous gains in Bitcoin and on Wall Street came right ahead of the third-quarter earnings season. The Wall Street Journal reported that analysts had lifted their estimates throughout the said financial period.

“With the economy continuing to slowly reopen, profits of the large U.S. companies in the flagship stock index are now projected to drop 20 percent from a year earlier in the third quarter,” the paper read. “That is an improvement from the 25 percent decline anticipated at the end of June and the 32 percent drop reported for the second quarter.”

That increased the likelihood of investors holding onto their stock positions. In turn, it reduced selling pressure off Bitcoin, an asset that had in March 2020 became a scapegoat for investors that were looking to offset their stock market losses.

Furthermore, with US presidential election polls suggesting a clear victory for Joe Biden, investors have started anticipating more monetary support from the government after November 3.

Until then, economists have trimmed their forecasts, which may lead to a period of higher volatility in both the US stock and Bitcoin markets.

FactSet, a firm that polls Wall Street analysts on their predictions for the S&P 500, highlighted risks in the running upside trend. The Connecticut company noted that 184 of the 285 firms listed on the US benchmark index have withdrawn from releasing their financial data and forecasts.

Content and analysis from the Oct. 9 FactSet Earnings Insight report and FactSet Insight article were cited in this article "As earnings season kicks off, only 48% of companies have resumed giving investors guidance" posted to @FortuneMagazine today: https://t.co/JsfAynTVzH

That raises fears of stock overvaluation that would later amount to considerable downside risk. In turn, it would put Bitcoin’s rally in danger of halting or reversing, as well.