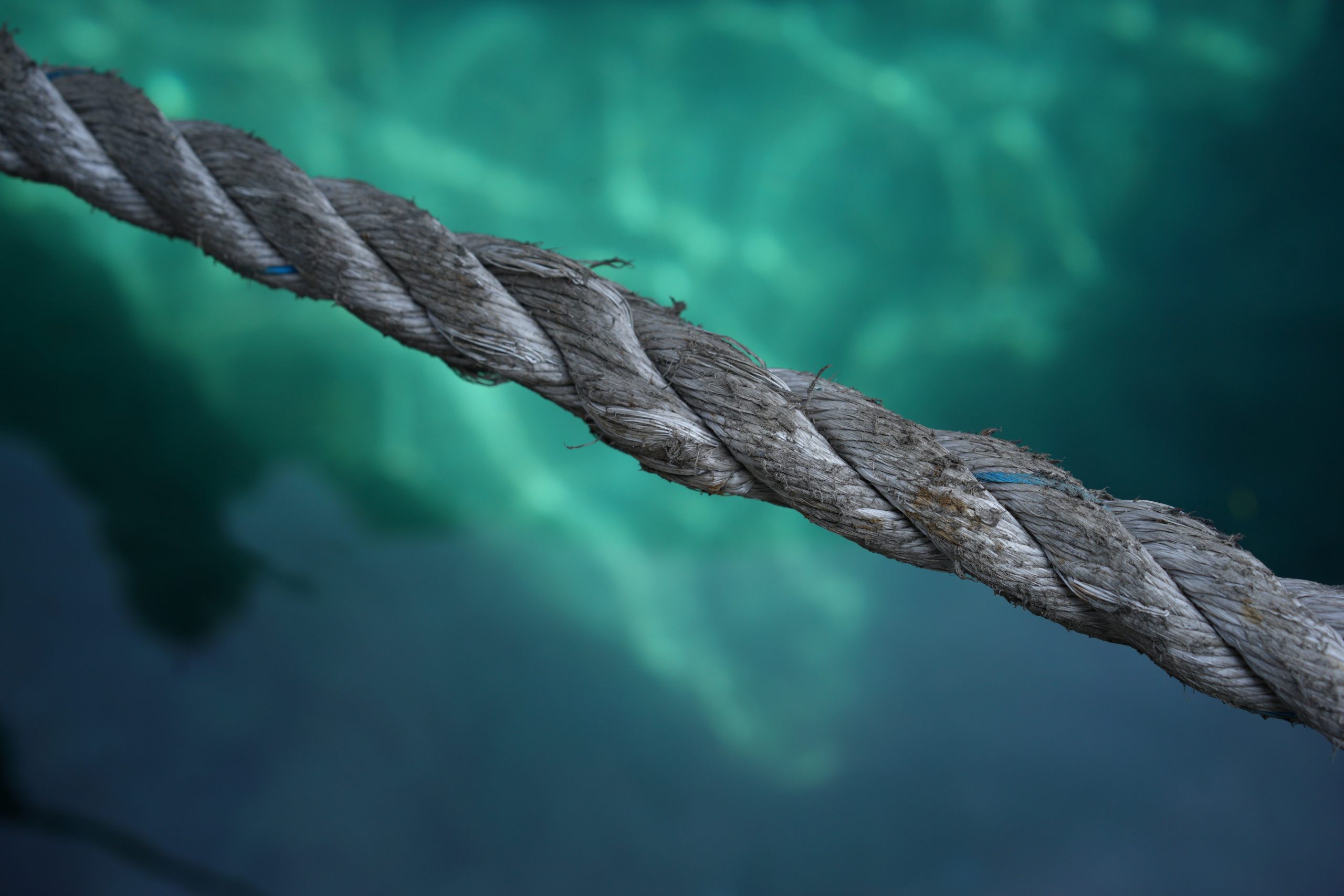 Bitcoin and the entire cryptocurrency market are beginning to stabilize after facing some turbulence over the past few days.

Much to the chagrin of bears, the selling pressure around $10,000 has not been enough to spark any type of sustained dip below this key support level.

The continued defense of this level is a positive sign that indicates upside may be imminent.

It has also allowed BTC to remain above a key moving average. This is an overwhelmingly positive sign for its near-term outlook.

Over the past few days, analysts and investors alike have been growing incredibly bearish, widely noting that the sharp descent BTC saw from highs of $12,200 to lows of $9,900 struck a lethal blow to its market structure.

It is important to note that this decline has firmly ended, with buyers absorbing the selling pressure each time it dips below the five-figure price region.

Where it trends next may depend largely on its continued reactions to this support level.

Following a test of $9,950 yesterday afternoon, bulls stepped up and sent the crypto surging up to highs of $10,250 that were tapped earlier this morning. It has been consolidating ever since.

Another analyst explained in a recent tweet that Bitcoin has been testing its 128-day moving average.

Although it has been defended thus far, he notes that a continued defense of it is required in order for it to catalyze bullish momentum.

“BTC testing the 128 DMA – historically often a level of support/resistance on trending price. Also testing HTF support – the LTF doesn’t have me convinced yet. If LTF can show strength I want more longs – until then I’ll sit in spot,” he explained.

How BTC continues reaction to both its $10,000 horizontal support and its 128-day moving average should offer some insight into its mid-term outlook.